Berlin Airport Mess Continues As Operators Seek To Close Tegel Airport on June 1, 2020 Due To Lack Of Traffic

The operators of the aging Berlin Tegel airport have formally applied for “temporary” closure of the airport as of June 1, 2020 as traffic dropped to 1% of previous levels. 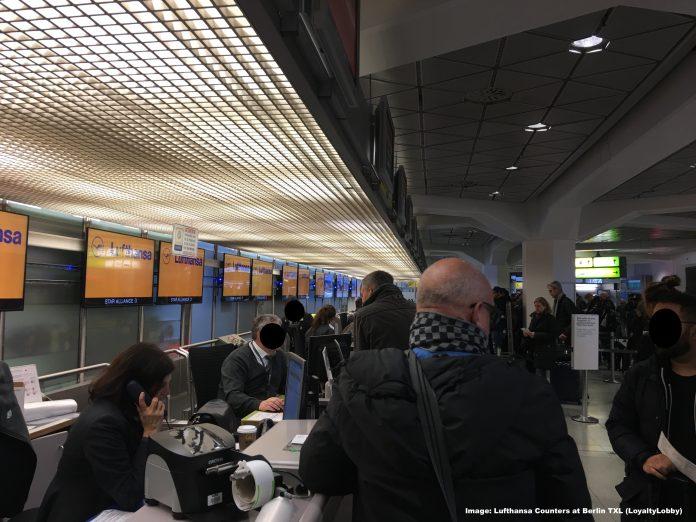 According to the Berlin Airport Authority – the operator that runs the cities airports – currently the losses amount to 1 Mio EUR per day and therefore it was decided to close Tegel and handling traffic at Schoenefeld (SXF) until the new Berlin-Brandenburg Airport opens in October.

Even though the closure is supposed to be temporary, should the lights really go out starting June 1 it’s highly unlikely the airport will ever open again considering the timeline of the BER Airport finally set to open on October 31st 2020.

Berlin Schoenefeld Airport is located right next to the new BER Airport, a considerable distance from the city center unlike Tegel which is a mere 15-20 minutes by car to central Berlin.

The Berliner Morgenpost writes today that there are plenty of disagreements about the abrupt decision to close Tegel in favor of concentrating operations at the former East Berlin airport that has been used for budget carriers in recent times.

A final meeting of the operators and owners of TXL on late Wednesday came to the conclusion that in order to save costs the CEO of Tegel Airport should go forward with an application for closure, ending the operational mandate by June 1, 2020. The application is subject to approval by the authorities.

There is a wide disagreement between political fractions in Berlin (surprise, surprise) about the closure prior to BER having completed it’s final test run and being anywhere near operational. According to the article it’s not planned to open the airport earlier following the closure of TXL.

According to airport operators traffic at Tegel and Schoenefeld has shrunk to 1% of pre-Corona levels and therefore making it economically unfeasible to keep the airport open any longer.

The German government, airlines as well as center-right political parties have voiced concerns against the closure of Tegel while the operators of representatives of the Social Democrat Party (SPD) are in favor of closure. It remains to be seen if this plan will get final approval. Originally the closure date for Tegal was November 7th 2020.

Right now Lufthansa still has all their flights scheduled to Tegel during June: 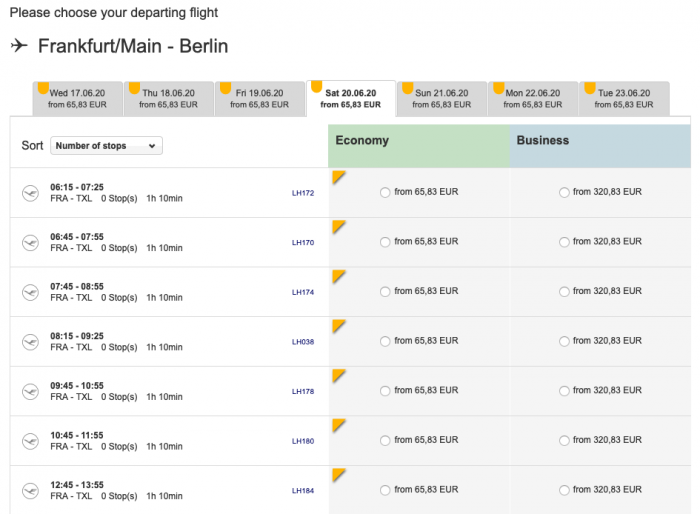 The real question however is how many of these currently scheduled flights are even operating at all?

With this decision the days of Tegel Airport could come to an abrupt end. The terminal which was built in 1974 and back then an architectural masterpiece has fallen victim to decay and neglect in recent time. Airport operators had expected to leave these facilities years ago but the nine year delay of the BER have forced them to patchwork the terminal defects as much as possible and keep operations going.

While certainly being an eyesore, the convenient access to Berlin after arriving by plane has seen it’s day once the doors close at Tegel. Time will tell how those who have frequented TXL a lot in the past are going miss the airport or be glad that it’s gone.