In recent weeks one topic became increasingly popular: What to do with all these credit card points balances and which way is the most valuable way to redeem the loyalty currency. 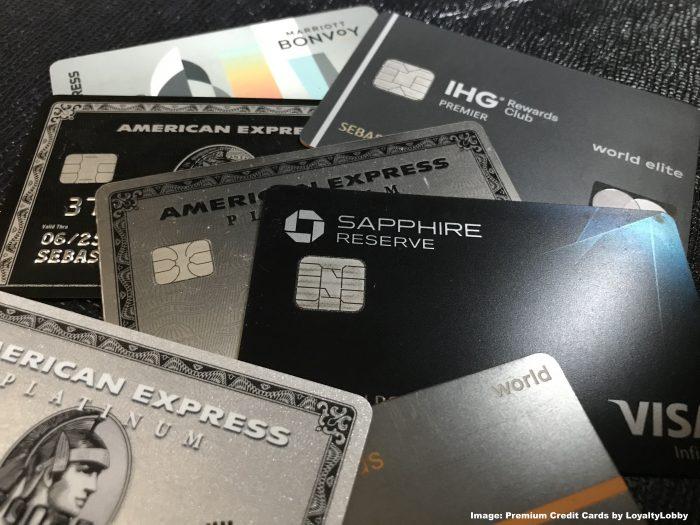 Loyalty points through credit card spend can be collected either through co-branded credit cards which will be deposited automatically into the respective program or universal cards that maintain their own currency.

Both types of cards have their own benefits but also some significant drawbacks when it comes to benefits associated with the earning and burning opportunities of points for your everyday spend.

Co-Branded Credit Cards such as the Amex Bonvoy / Hilton, Chase British Airways / Hyatt / United Visa or IHG Mastercard area widely available and are mostly interesting if there is a lot of spend at that specific company whose name it carries. Someone who spends tons of money with one hotel chain and with the respective multiplier it will have a very good earn ratio. Some cards have decent secondary categories such as for Travel, Supermarkets or Gas Stations as well.

At least for the hotel cards the main advantage is that most of them come with an annual free night certificate so you easily get more than your annual fee back in value without even asking for an annual retention offer. Airline cards are a bit more complicated as the associated benefits are often negated as soon as the cardholder has elite status anyway.

The downside is these points earned are pretty much stuck in one account and you can’t move them anymore, hotel programs such as Marriott Bonvoy being the rare exception here where a subsequent points transfer could be worth it.

A nicely filled account of hotel points certainly makes for a nice holiday at luxury accommodations such as the W Bali: 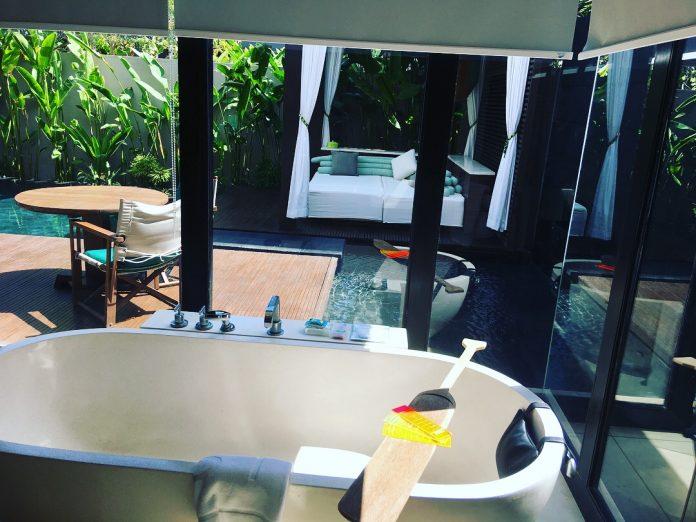 Going for airline miles of course has it’s allure as well especially if you are looking for destinations that are rather expensive to book or complicated itineraries with stopovers. 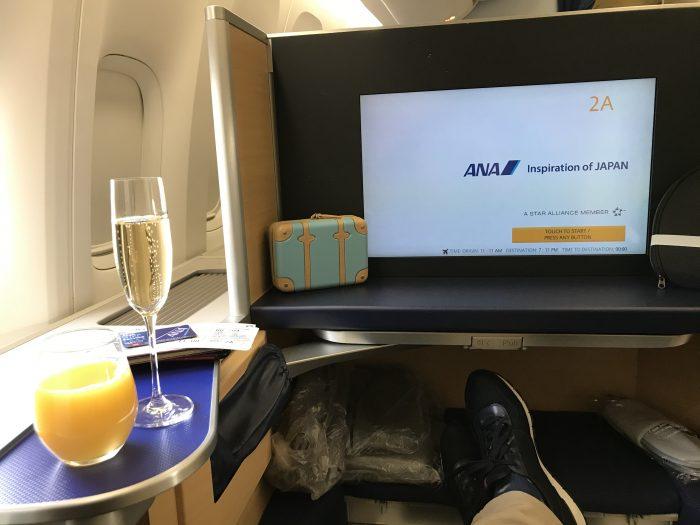 It’s basically a trade off what you deem more worthwhile. Personally I find success stories with headlines “I got a $12,000 ticket for $114” utterly useless and to be total nonsense. For one, it doesn’t take the value of the miles into account and on the other hand nobody pays cash for these full fare First Class prices, at least not those folks who do bargain hunting via miles.

So how much do you usually spend (or can afford to spend) for an air ticket? That’s the maximum amount you really saved. For me that amount is $2500 round trip in Premium Class (Business or First).

Nowadays though – as much as I like traveling in Business and First Class – I tend to put more value on having a great week in a nice hotel during my trip then the time in the air. Especially when it’s one of these “aspirational properties” with a great value of staying there on points.

Universal Credit Card Currency such as American Express Membership Rewards, Chase Ultimate Rewards or Citi Thank You Points have a definite advantage: The bank will likely not go under and there is a wide variety of transfer partners, many of which are instant.

Another option to use these points is for a statement credit or to use them with a bonus for the travel portal which is especially worthwhile if you have the Chase Sapphire Reserve. American Express (U.S.) also offers a Platinum Card for Charles Schwab customers, allowing them to transfer 1 point for 1.25 cent into the investment account and then cashing it out. For someone who has a lot of points this could be worth the effort.

I like the flexibility of these points directly stored with the bank. It’s very hard to find a card that earns the same amount of points as would be possible with a co-branded card though.

It’s a tough decision of what to do with these points. During times of financial difficulties sometimes people choose to forego travel related currency such as hotel points or miles entirely and rather choose cashback, respectively a statement credit. While this isn’t an optimal return it’s still cash money and depending on the personal situation this can still make sense.

Last but not least all value of points earned this way also depends on the annual fee of the card and how much value you can squeeze out of it for the money you pay. Cards such as the Chase IHG Mastercard Classic for $49, the Chase Hyatt card for $75 or the Amex Bonvoy card for $95 that come with a free night certificate pretty much pay for themselves, let alone the benefit of status and annual elite night credits.

What is your favorite way of earning and redeeming credit card points during these times?