Earlier this year President Putin promised to make Russia more accessible to tourism and in order to facilitate this the government would expand the current limited e-visa regime to all of Russia effective January 1, 2021. 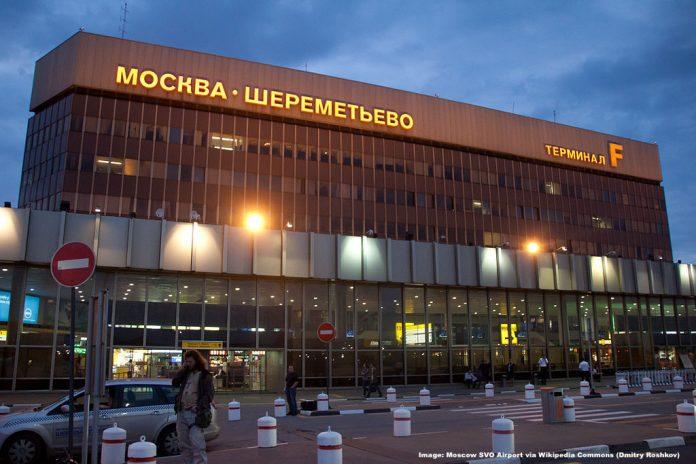 Some media in Russia is now reporting that the measure might be adopted as early as September 1, 2020 although considering the stringent curfews and restrictions due to the Coronavirus it remains to be seen if pulling up the starting date makes any sense at all.

The initial announcement stems from February of this year when the Russian government announced that a total of 53 countries would be eligible to facilitate the e-visa in lieu of the rather difficult visa application process through a local embassy or consulate.

The e-visa process itself will follow the same principle of the already existing option for St. Petersburg, Kaliningrad and parts of Vladivostok which John wrote about last October.

Still excluded under the new Russia-wide option would be nationals of the U.S., UK and Canada – more as a measure of reciprocity rather than animosity against tourists from these countries. Russian citizens find it extremely hard to apply for tourist visas to these three countries and it would make very little sense to provide easy access to Russia in return.

Tourists are often caught in diplomatic crosshairs this way as was the case with several South American countries (Brazil, Argentina) for many decades as US/Canadian citizens were required to obtain an expensive visa/VOA at the same price a U.S. visa would cost local nationals. This practice has largely been abandoned now since 2018.

The Moscow Times reported in February that these new Russia-wide eVisa would be valid for a stay of up to 16 days.

Citizens of 53 countries will be able to apply for simplified, low-cost electronic visas to visit Russia starting next year, a senior official has said in an interview published Thursday.

The 16-day e-visas will go into effect Jan. 1, 2021, for citizens of the European Union and different countries in Southeast Asia, the Middle East and Latin America.

U.S., British and Canadian passport holders are not yet eligible for Russian e-visas due to geopolitical friction, Deputy Foreign Minister Yevgeny Ivanov told the Kommersant business daily. He pointed to cases of Russian diplomats waiting up to two years to get visas to the U.S. as a particular grievance. …

President Vladimir Putin has promised to offer e-visas to foreign visitors starting in 2021 as he vies to collect $15.5 billion in annual tourism revenue by 2024. Tourists around the world have frequently cited difficulties with obtaining visas as a barrier to visiting Russia.

Potential tourists are directed to apply for electronic visas on the Russian Foreign Ministry website no later than four days before their arrival. Applicants will not be charged a consular fee. Ivanov confirmed previous reporting that the government will charge a $50 collection fee for each visa that will go into Russia’s budget. …

It would indeed help out a lot to be able to use an eVisa option and the fee of US$50 is rather reasonable. Right now obtaining a tourist visa for Russia is rather complicated with a required invitation letter among other documents though each big city with a Russian Embassy/Consulate has a Russian Visa Service/Travel Agency that does all this (for a fee of course).

Russia has previously allowed travelers visiting for the 2018 Football World Cup as well as the originally planned 2020 UEFA European Football Championship in July of this year to enter the country visa free with their Fan ID as Visa replacement and the measure was a huge success.

Here is the process how it currently works for the St. Petersburg eVisa:

The cost would obviously change to $50 processing fee as mentioned in the original newspaper article.

Here are the eligible 53 countries (St. Petersburg & Kalingrad visa) which will likely be the same countries eligible for the eVisa:

The list itself is pretty comprehensive and covers most countries relevant for tourism in Russia or elsewhere. Such a list is obviously always subject to not only the economic but also the security interests of a country and given the diplomatic quarrels between Russia and the three nations excluded here I’m not surprised.

I’m looking forward to this eVisa option coming live as I’ve been putting off a Russia trip for years and would love to visit Moscow and some other cities that require domestic travel. Maybe even take the train across the country. 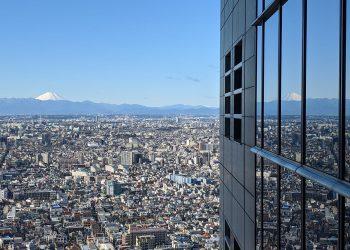 Japan has joined a range of other countries in granting a temporary visa amnesty to foreigners in the country on... 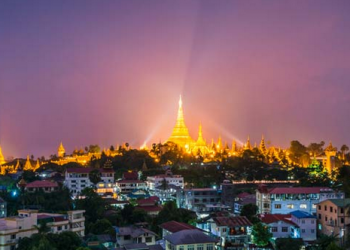 Myanmar Grants US$50 Visa On Arrival Option To Five More Countries Including Australia, Germany and Russia

Myanmar has over years been very strict with their entry regulations and required tourists to obtain a visa ahead of... 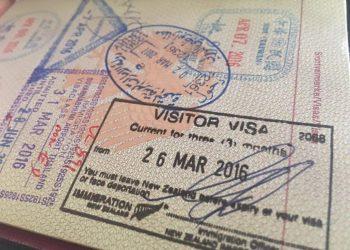 New Zealand has introduced new requirements for passengers from Visa waiver countries to have a ETA - NZ Electronic Travel...