Norwegian Air Shuttle has now completed its debt to equity swap and received a $271M rescue package from the Norwegian state.

The airline was on-course to run out of cash by mid-May unless creditors agreed to the conversion. This was also a prerequisite qualifying for the government cash. China, through intermediates, has now become the airline’s second-biggest shareholder with a close to 13% stake.

Here’s the statement that the airline issued:

Norwegian confirms that the restructuring is completed and that the state loan guarantee of in total NOK 3 billion has been approved. The company has now converted NOK 12.7 billion of debt to equity and laid a solid foundation for the future, although the next months will remain challenging.

“I want to thank everyone who has supported the company during this unprecedented crisis that has affected the entire the airline industry: The Government and Parliament; customers; employees: shareholders; leasing companies; creditors; bondholders, the travel industry and other Norwegian supporters. Now that we can access the state loan guarantee, we can continue to transform the company. Through this process, the belief in New Norwegian and the company’s strategy have been confirmed by shareholders, the market, bondholders, leasing companies, other creditors and lenders. Nevertheless, the months ahead will remain challenging and with a high degree of uncertainty for the industry. Norwegian will still need to collaborate closely with a number of creditors as the company currently has limited revenues,” said CEO Jacob Schram.

Since the end of 2018, Norwegian has taken significant actions to restructure its operations and return to profitability. The company was on the path to deliver a positive net profit in 2020, and this summer was set to be the strongest in the company’s history. Instead, the coronavirus outbreak and global travel restrictions has led to a substantial drop in demand.

The Company has seized this time as an opportunity to restructure and develop a new strategy and business plan – New Norwegian – for a strengthened airline to re-emerge when travel restrictions are lifted and demand returns.

“In addition to securing that the company survives this crisis, our goal has been that Norwegian should have a strong position in the future airline industry, with a clear direction and strategy. This will ensure sustainable operations and a structure that will be to the benefit of both shareholders, customers and colleagues,” says Schram.

Here’s the release from the Chinese owned entity:

Here is more information about the recent developments: 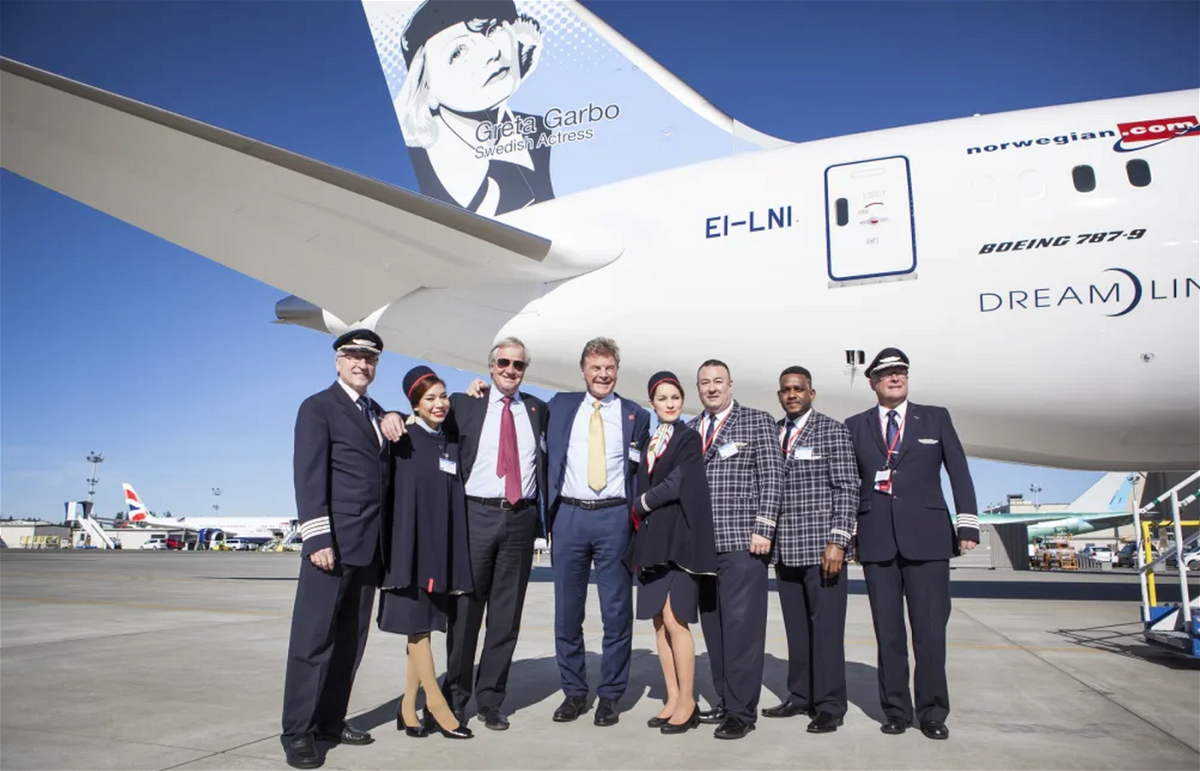 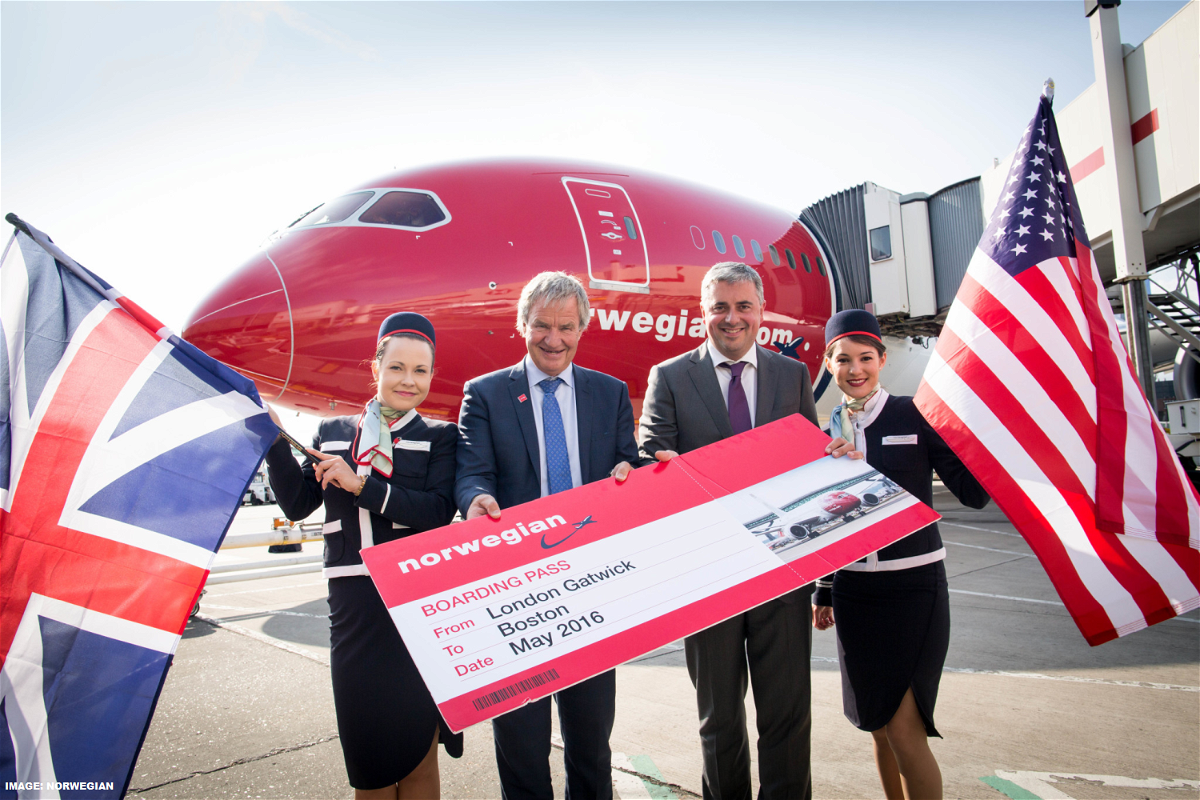 The airline also raised some cash by issuing new equity and saw its share price tank 60% in Oslo.

The fact that lessors were willing to convert receivables into equity (never happens) rather than repossessing the planes and demanding payment for bills overdue illustrates how challenging the environment for them is. Where to find an airline that would require additional frames right now?

Norwegian’s plan is to fly domestic flights in Norway utilizing a handful of planes until the second quarter of 2021, after which it would start ramping up its regional and long-haul flight operations.

Norwegian Air Shuttle has already indicated that it would likely need additional capital before more significant flying activity in 2021.

It is challenging to see how Norwegian could pull this off unless Covid-19 concerns disappear swiftly and consumer confidence to take trips returns in full force by early 2021.

I certainly hope for their survival to keep the prices charged by SAS, Finnair and other Northern European airlines in check,