Bali May Open For Tourists In October

There has been some chatter coming out of Indonesia that the parts of the country that are dependent on tourism may open this fall. 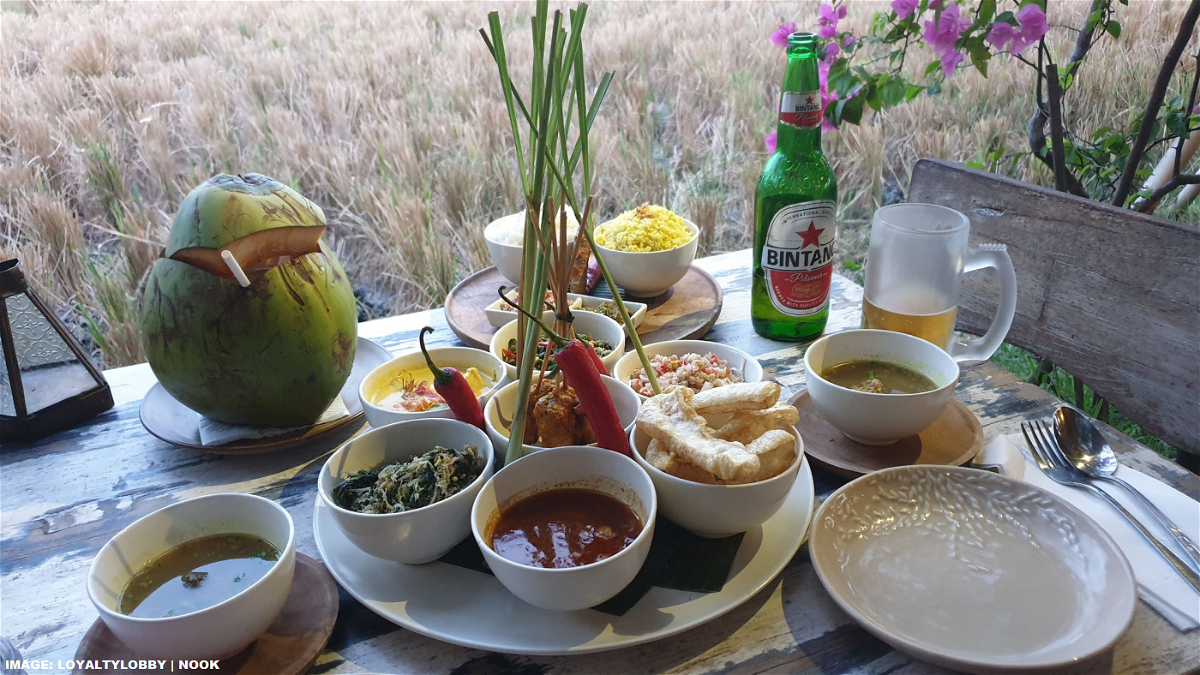 The local government in Bali has indicated that they would begin to open the island in October for incoming foreign passengers if Covid-19 numbers would continue to stay low.

Here’s an excerpt from the NZ Herald (access their piece here):

If the infection curve continued to improve, the tourism ministry was looking to revitalise destinations and do promotional work for some parts of the country, including Bali, between June and October, Ni Wayan Giri Adnyani, secretary of the ministry, said on Friday.

Partial reopening of those areas, which include the city of Yogyakarta and Riau islands province, could begin in October, she said.

While the government says the decision to close borders was crucial to lowering cases, some say it could be catastrophic for the island – and may bring Bali to collapse.

Here are some hotel deals for Indonesia that we have covered: 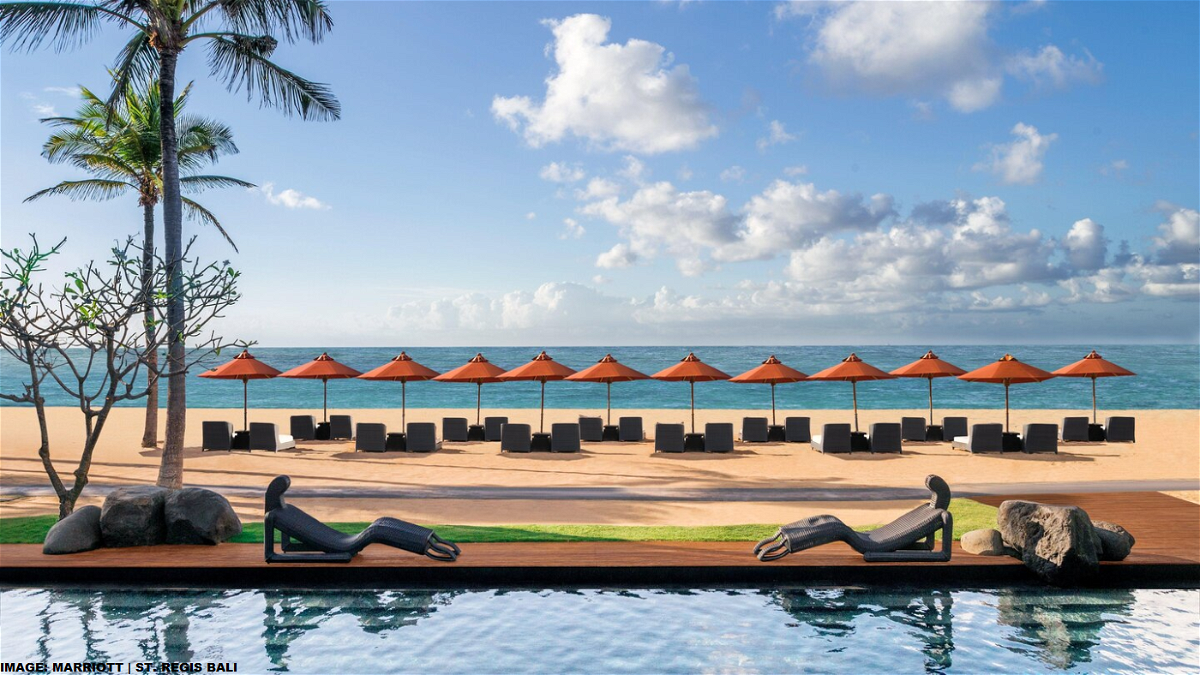 Marriott Indonesia Luxury Offer For Stays Through May 31, 2021 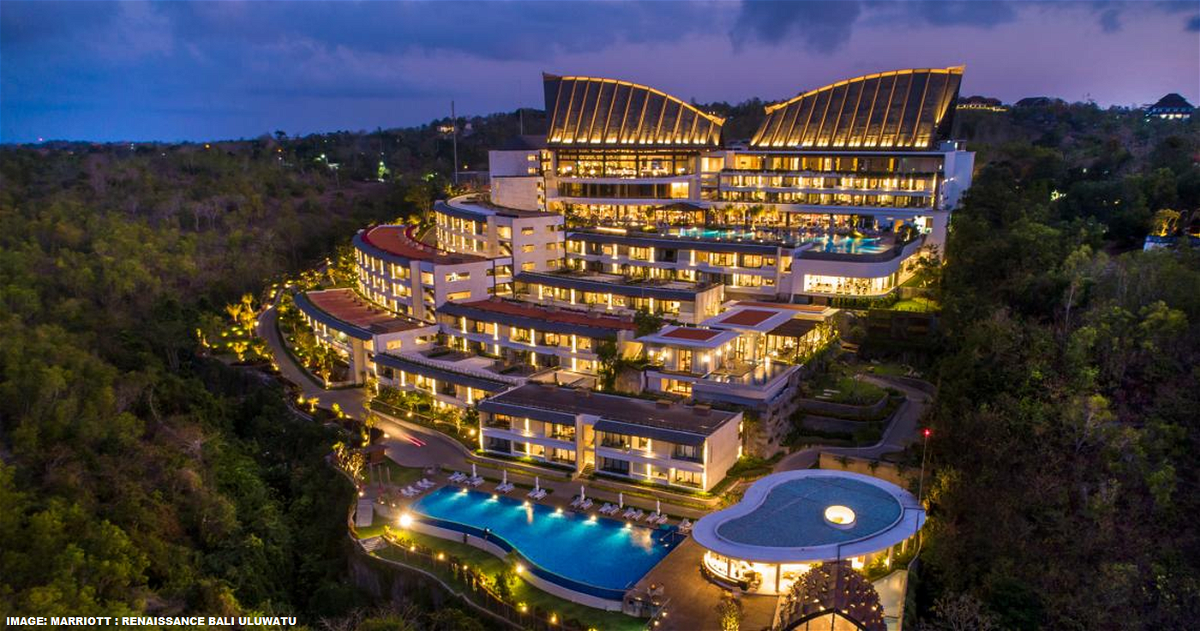 Up To  80% of Balinese rely on tourism directly or indirectly, and the entire sector has been effectively closed down since March. The island has begun allowing arrivals from domestic destinations within Indonesia.

But merely opening up Bali for foreign arrivals won’t help if those need to quarantine for 14 days when returning to their homes.

The island is a very popular destination for Australians and Chinese. You see the former crowding the bars and restaurants.

We have covered quite a few outstanding sales for hotels in Bali that are trying to presell their inventory for up to mid-2021 by issuing vouchers that you can later convert to stays.