Civil Aviation Administration of China (CAAC) on Tuesday issued a notice that it extends Five Ones policy until October 2020 if not longer and airlines should not sell tickets for flights that won’t take place. 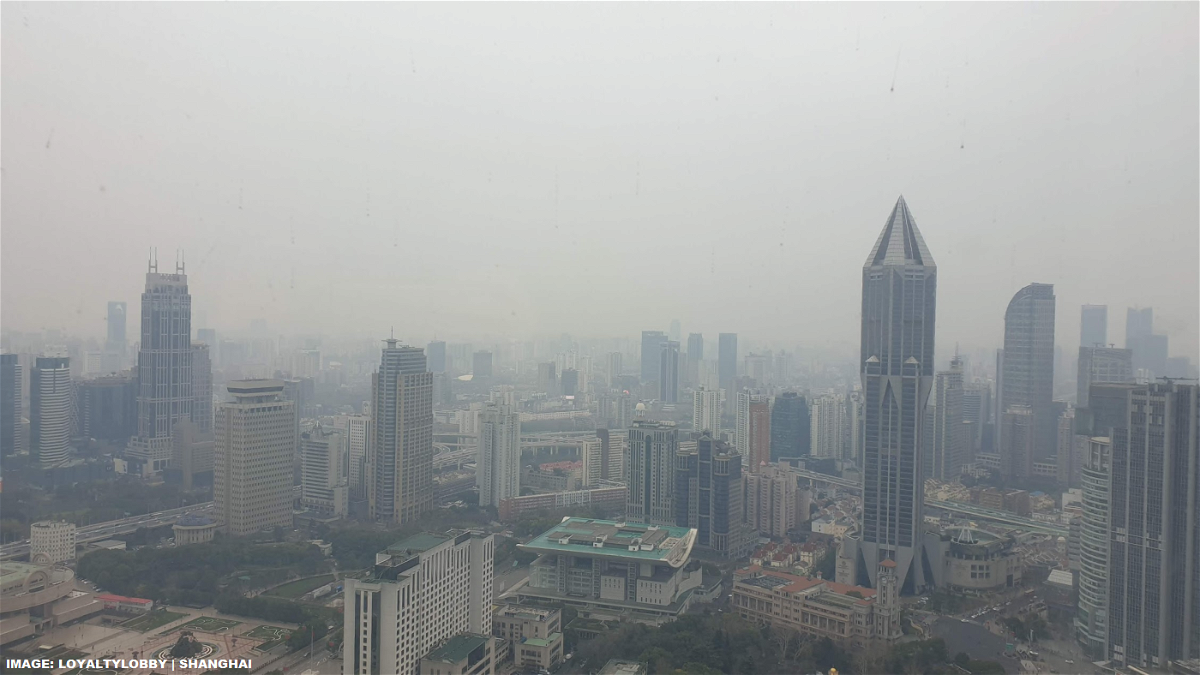 Many airlines have started to publish tentative schedules for this summer and fall that have included flights to several cities in China. These hopes are now crushed at least until October.

The Five Ones allow each Chinese airline to fly one route once a week to any one country. Foreign airlines can send one flight a week to one city in China.

Here’s an excerpt from the Beijinger (access their piece here):

Heavy restrictions on international air travel into China will continue until at least October, the Civil Aviation Administration of China (CAAC) announced Tuesday. The news comes as a blow to many foreigners who are eagerly awaiting the end of China’s visa ban, as it indicates that a return to China could be difficult even if the ban is lifted.

As a result, many consumers were given false hope of boarding an international flight that was inevitably dashed when the flights were canceled. The CAAC has effectively put a stop to this practice, and are banning airlines from selling tickets before flights resume.

There was news coming out from Taiwan earlier this week that they were not planning to allow foreign tourists arrivals before October this year (about the perfect time for the second fall wave of Covid-19).

China has already allowed some business people to return on special visas, but there won’t be larger-scale travel before the fourth quarter of this year, if not later.

You could theoretically get a Chinese visa and enter the country via one of the land borders with Hong Kong and then take domestic flight if visas are issued but flight schedules into the country are severely curtailed (if Hong Kong allows arrivals before mainland).

I think that it is unethical for airlines to sell tickets for flights that won’t operate due to Five Ones and other restrictions. They are taking money in and perhaps cancel the flight a week out, hoping that YOU cancel so that they can keep the money and merely give you a voucher.