Japan Foreign Arrivals Down 99.9% In April & To Cover 50% Of Travel Expenses

Japan Tourism Agency on Wednesday released its April 2020 numbers that were down 99.9% year-over-year due to the entry ban instituted by the government. 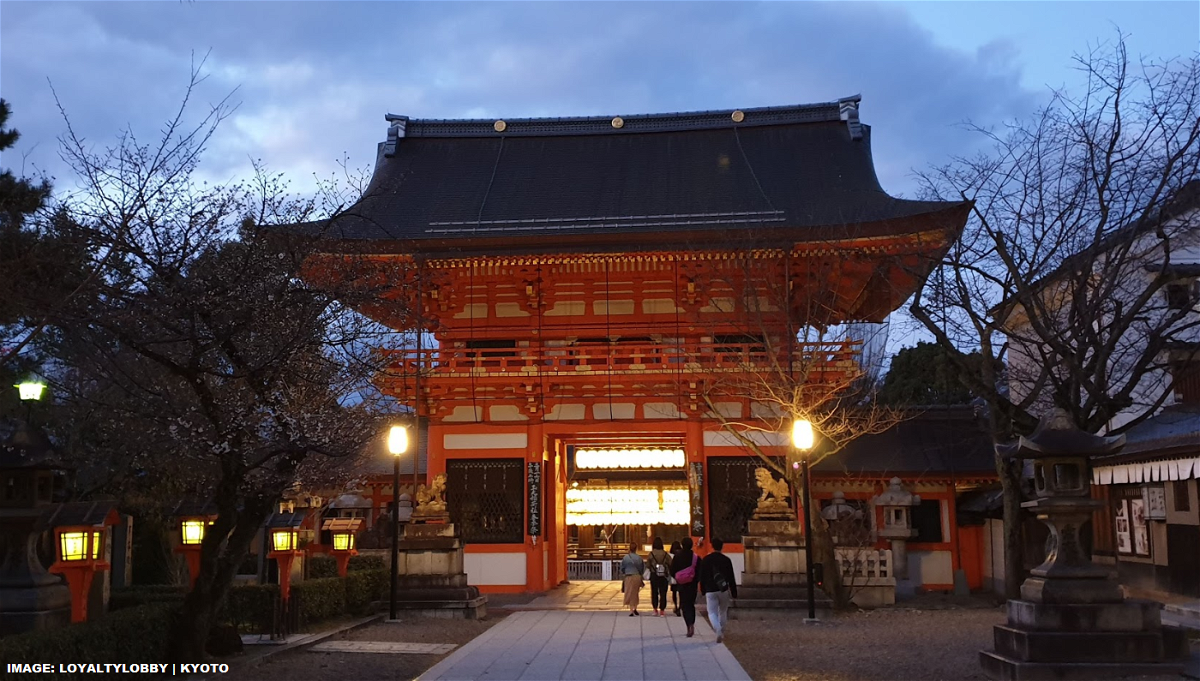 Japan only saw 2,900 foreign arrivals in April (less than 100 per day) that is the lowest number ever recorded. The government plans to start an exciting program to lure in foreign visitors by offering to cover 50% of their travel expenses and has earmarked $12.5B for it.

Here’s an excerpt from the Japan Times (access their piece here):

The government is planning to lure back foreign visitors by covering half of their travel expenses.

Fewer than 10 people each from Italy and Spain, which have been hit hard by the coronavirus, visited Japan last month, according to the data.

Japan has been a very popular destination for Asian tourists in recent years, and there has been a desperate need for new hotel developments that have been slow coming online. The Olympics are delayed until 2021, if not entirely canceled.

Not sure how the tourism authority is going to use the $12.5B that is reserved to lure foreign tourists in after the borders are reopened? Are they going to have an Abenomics counter at the airport for handing out cash to foreigners? I am certainly eager to learn how the government is going to pay half of my business class fare into the country!

Japan was quite slow at introducing the entry bans (tried to keep up the hopes of the Olympics taking place this year) and will be equally slow at removing them. There have not been any talks about removing them beyond this press conference yesterday, and the emergency (not quite the same as in other parts of the world) is still in place in Tokyo (removed from other prefectures).