Spain has been closed for most international arrivals since March, and there were some speculations that the country was going to stay closed until October (read more here). The state instituted mandatory 14-day quarantine for all arrivals the other week (read more here). 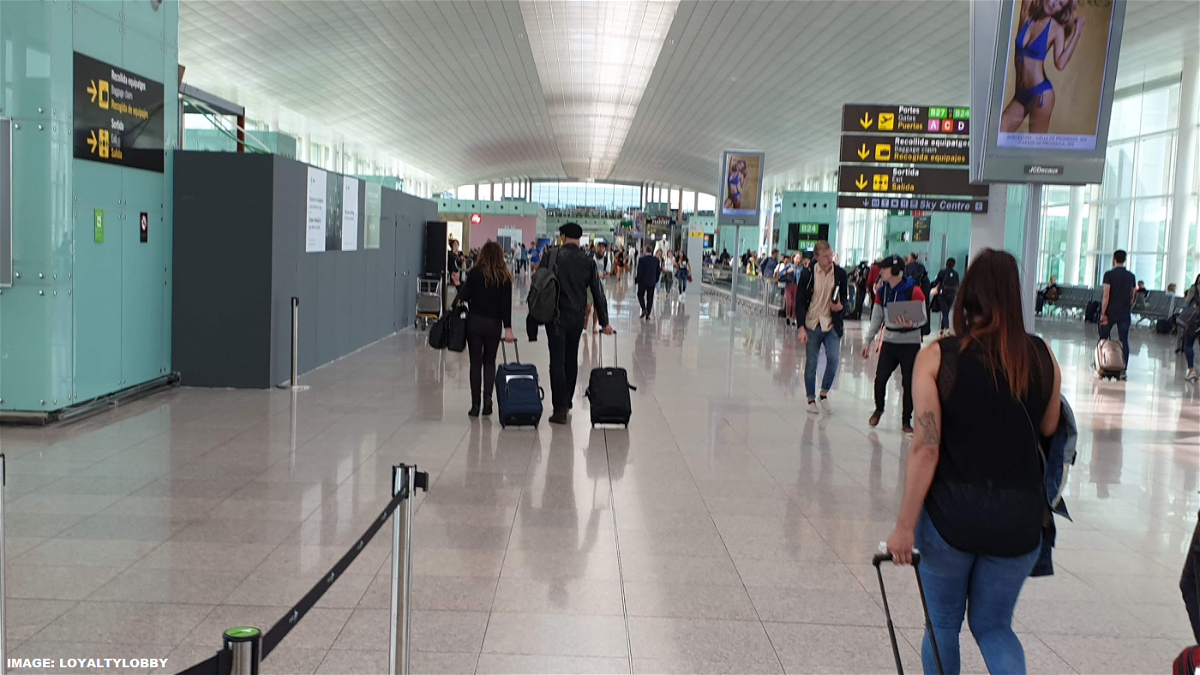 Today, however, the Spanish prime minister had told in a televised press conference that they would begin welcoming tourists from July and that the tourism sector ought to start preparing for it.

Here’s an excerpt from the El Pais (access their piece here):

Some of these sectors are hostelry and tourism, which have a fundamental role in the creation of employment. The moment has arrived. I’m announcing to you that there will be a tourist season this year and I invite all tourist establishments to start to prepare from today to restart their activity in a few days from now.”

The prime minister encouraged Spaniards to start planning their vacations, and said that from July, foreign tourism would return to Spain “in safe conditions.” He pointed to the fact that Spain usually receives more than 80 million foreign visitors a year. “From now, foreign tourists can plan their vacations in our country,” he added.

“We will guarantee that tourists will not run any risks and they will not bring us any risks,” he continued. “There will be no opposing forces between health and business. Spanish tourism will now have two hallmarks: environmental sustainability and health safety,” he stated.

It is only a bit more than a month until July. If Spain wants to welcome any tourists this summer, they should communicate where these tourists are welcomed from (Schengen versus non-Schengen or both) and exactly when.

It is also unclear what safety measurements, if any, Spain will take considering that it was hit very hard with the Covid-19, and most of the country was under strict lockdown until very recently. Also, potential tourists must keep in mind that their home countries may require quarantine after returning from a holiday like what the UK just announced (read more here).

Tourism is an essential sector for the Spanish economy, and it is of utmost significance for the country to get it going again.

Difficult to see, however, how Covid-19 and parties in Ibiza could coexist. After the ski ones in the alps were places where many got infected and later spread the virus back home.

Let’s hope that the Spanish prime minister gets the actual information out soon about the entry requirements so that we can all better plan our summer.