I decided to execute a few searches for LATAM routes that I tend to flow both using Delta SkyMiles and British Airways Avios to see if there are availability differences. 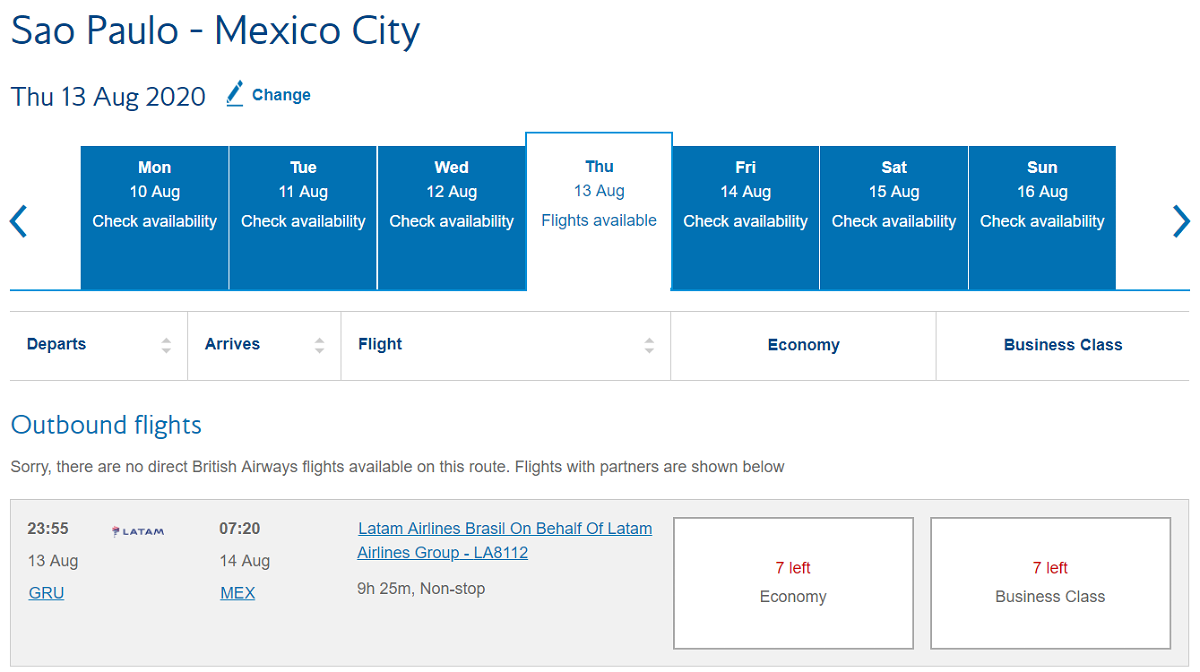 Availability in both economy and business.

Only selling flights via the United States or on AeroMexico. 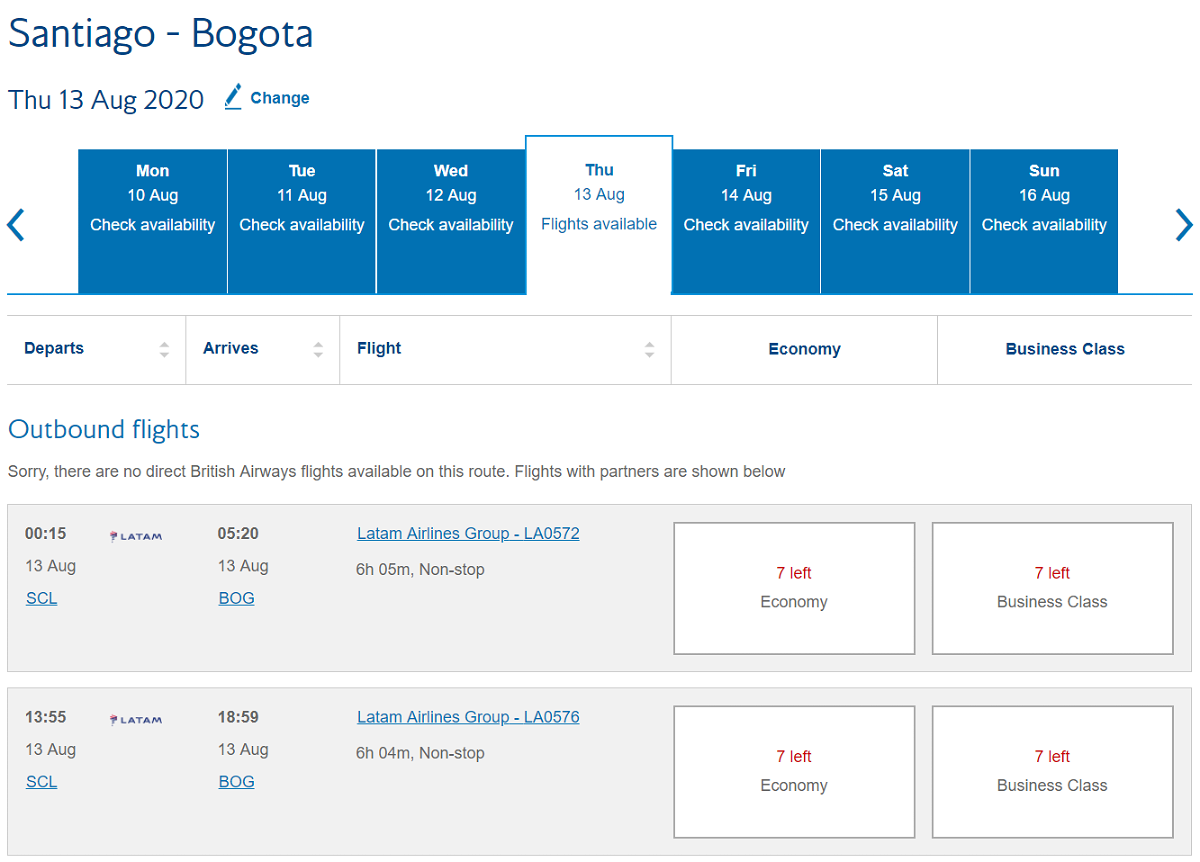 Availability in both flights and classes of service, 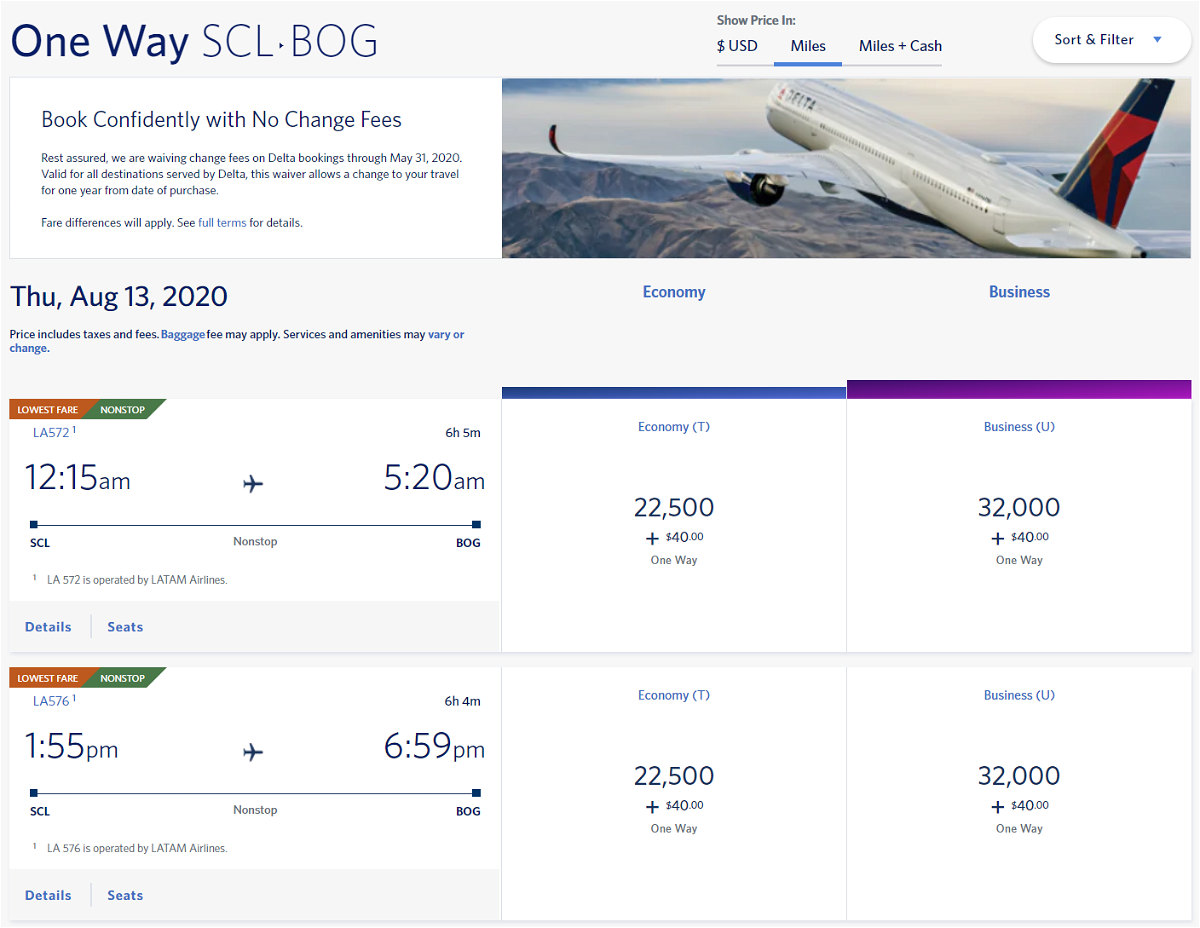 This one available using SkyMiles as well. 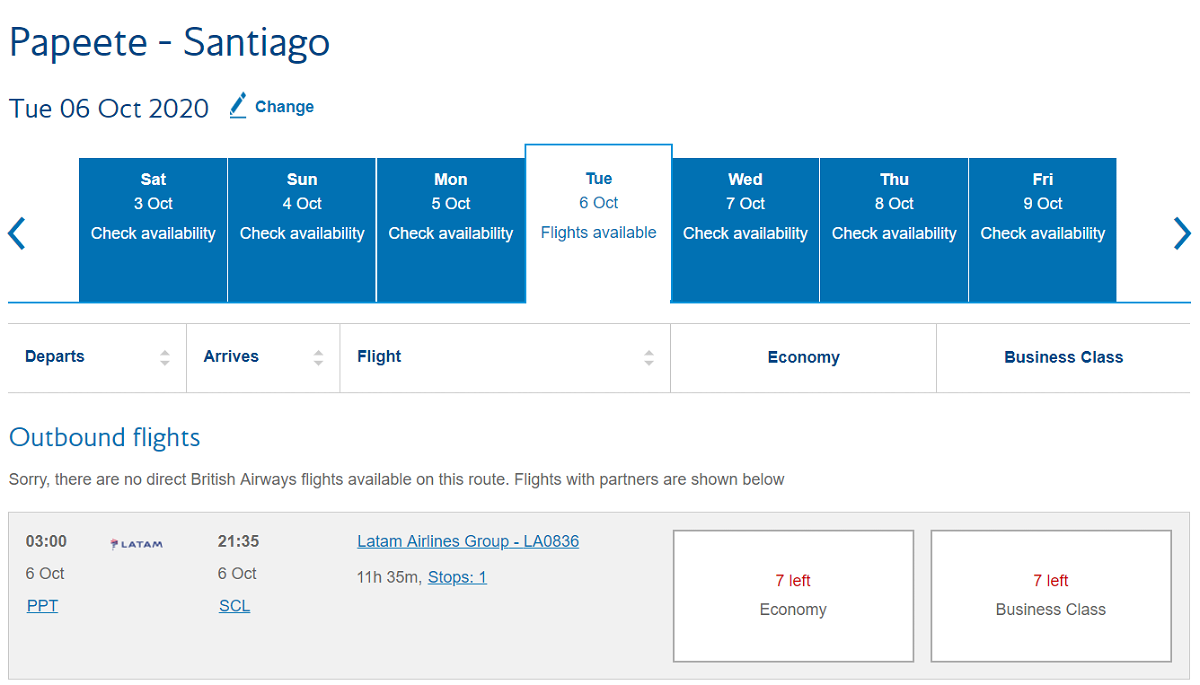 This once-weekly flight usually has no availability at all but does on this one day. 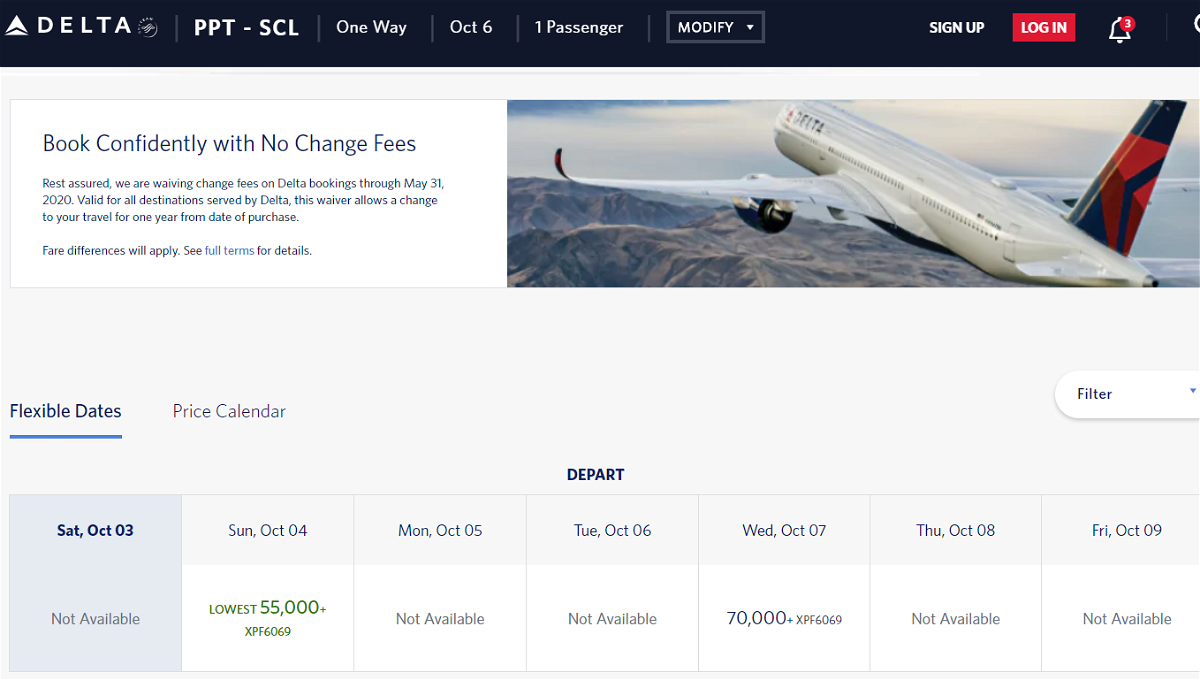 Only flights via the United States and not the direct service,

No availability at all. You can find plenty of flights from Rio to Sao Paulo for the very same day. 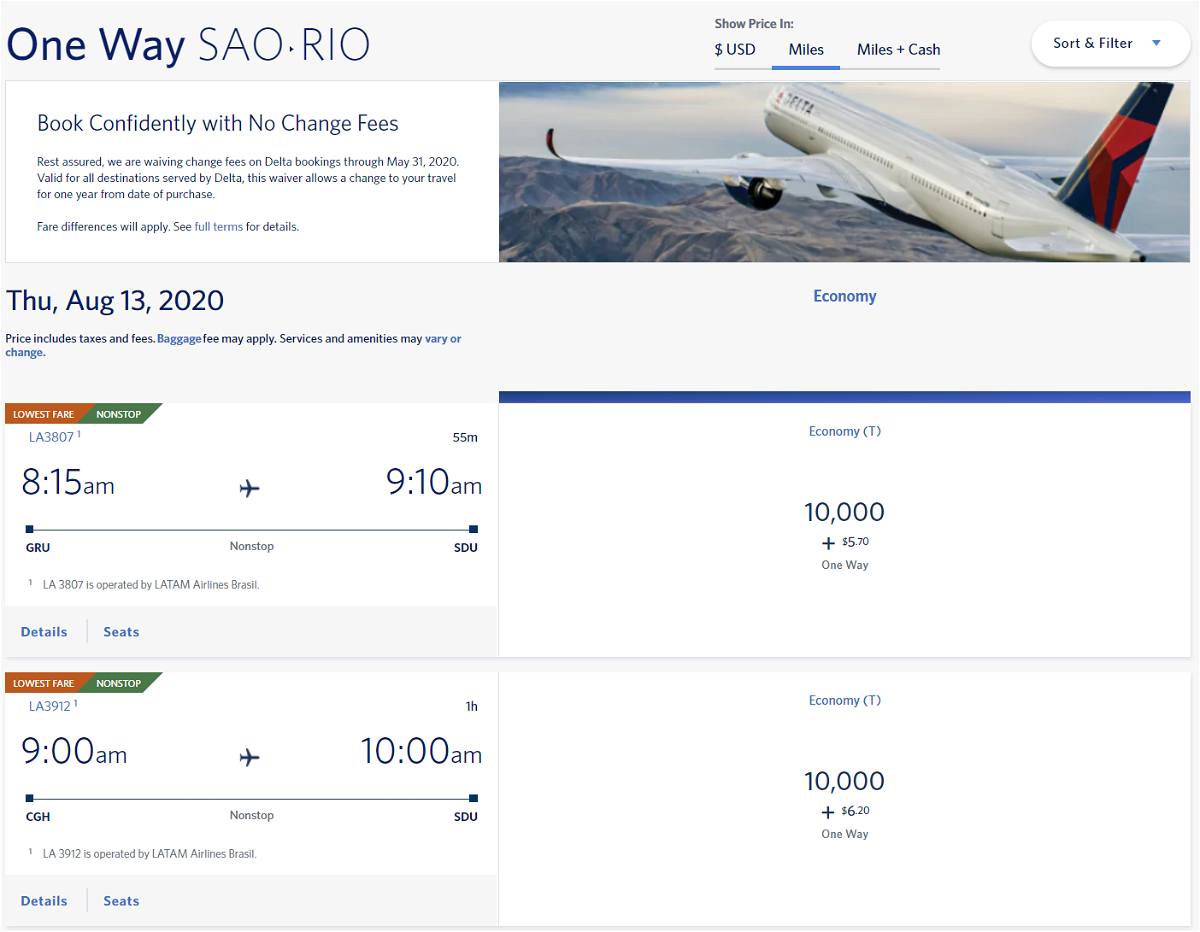 Plenty of availability. These are just the first two fights.

Unfortunately, I cannot check BA or Delta award availability using LATAM Pass because my account got disabled during one of the “upgrades” years ago and was lost (and I wouldn’t be crediting there anything anyway).

It is quite an eye-opening that LATAM award availability using Delta SkyMiles (airline, which is responsible for LATAM’s Oneworld exit) is worse (internationally) than via BA. You would think that Delta would get preferential access?

If possible, it often is useful to have miles in several programs due to many reasons, such as the ones demonstrated above (availability and pricing). 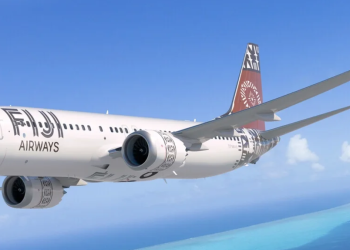