Hotels Using Covid-19 As An Excuse For Reduced Benefits?

It shouldn’t come as a surprise to anyone that some hotels won’t let the COVID-19 pandemic to go waste but rather use it as an excuse for reduced services and benefits.

I believe that most, if not all, chains have already relaxed brand standards due to the pandemic, and Marriott is also clear that elite guarantees have been suspended (read more here). Some hotels refuse to provide any elite benefits citing the coronavirus as an excuse.

Hotel owners see this as a moneymaker because most of the business travelers are allowed to expense it. Some may not now offer them complimentary to elite members even when required by the program T&Cs.

These have already disappeared from quite a few hotels in North America, where they have been rather meager to begin with.

If the club lounge is closed due to low occupancy, it is not rocket science to offer the benefits at a cafe/lobby bar/restaurant instead of providing nothing. Many hotels have simply refused. 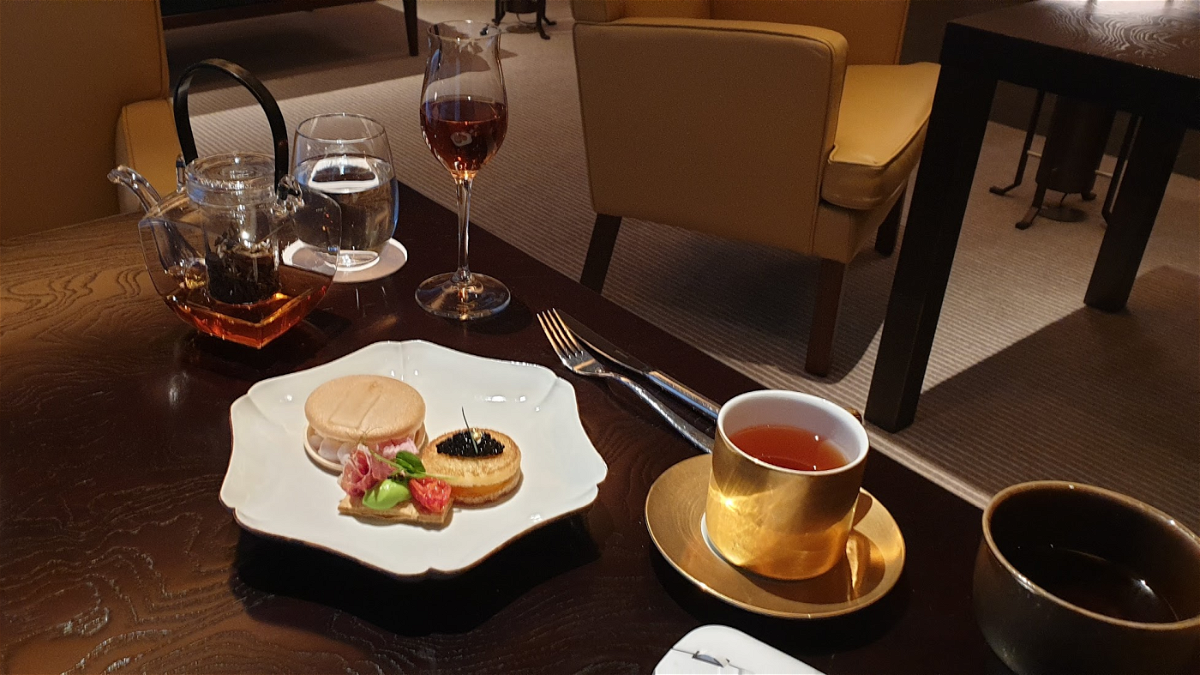 Occupancy rates are still meager. Why deny upgrades, early check-ins or late check-outs when the hotel is practically empty?

These are likely the last to return, and I only like the better ones in Asia. My preference is to order from a la carte anyway. You can offer the buffet items delivered to your table, but likely not feasible from the staffing perspective when it gets busy. 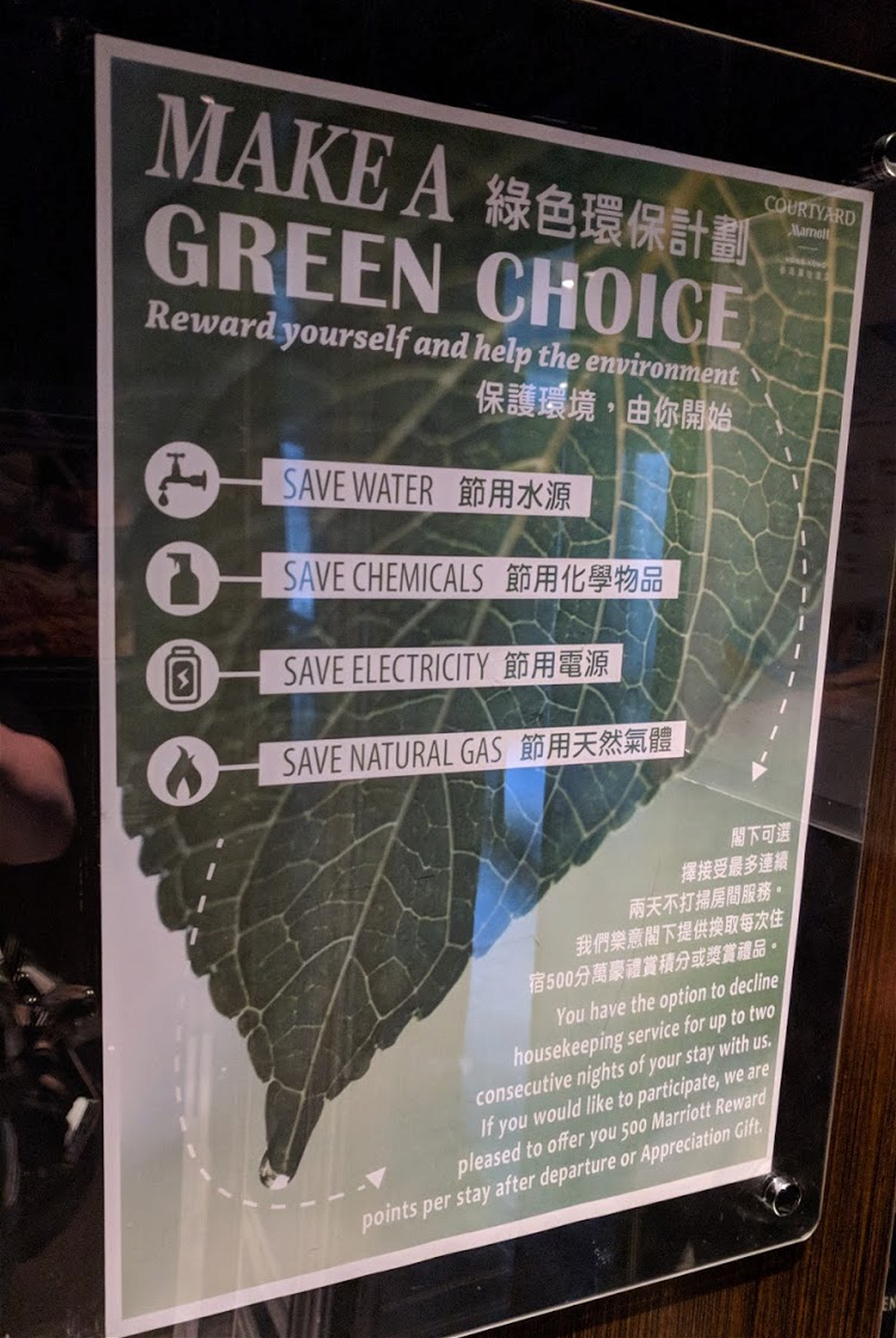 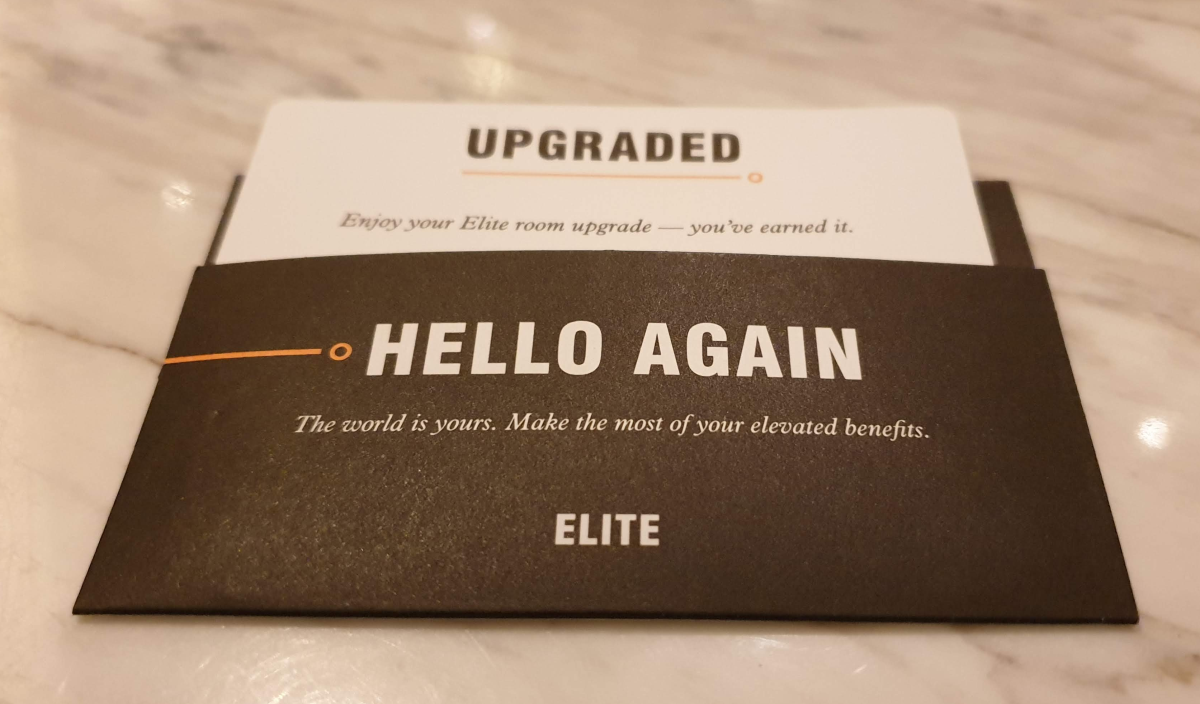 Hotels will more aggressively push electronic keys on your phone or make them mandatory therefore reducing the number of front desk employees.

It is a challenging time for most hospitality sector companies. Still, the absolute worst occupancy rates are, for now, behind us (likely April), and there is the hope of some level of normalcy returning, albeit slowly.

I am sure that guests understand during lockdown that only limited services are offered, such as closing the fitness center and not having all F&B outlets operating.

The more significant issue is that many who own these hotels (chains itself tend to be asset-light) have greatly overextended themselves. Hotel deals were priced to perfection, and nobody could foresee another recession ever returning after 12 boom years (yeah – right).

Many hotels have tried to cut costs wherever they could to service the debt, which has lead to a lackluster experience for all guests. Some owners don’t see club lounges or extending elite benefits as nothing but a cost center and something that can even lower revenue.

Hotels should offer extras to lure potential guests in rather than going bare bones and cutting everything to the point where even Airbnb experience would be more luxurious.

As I have already pointed out a few times, I ended up staying here in Japan when the COVID-19 hit Europe and North America, and hotels, beyond suspending some operations, have performed well.

Westin Kyoto and Hyatt Regency Osaka provided club benefits at a restaurant that stayed open. Conrad Osaka had club lounge open in early March when I stayed there for a night. Now, Hyatt Regency Naha has reopened and so has its Club lounge, which is rather unremarkable though.

I especially liked the Hyatt Regency Osaka that allowed club level guests to order pretty much anything from their all-day dining menu during the evening (not sure if I ever went there for breakfast) and had a small tray for the afternoon tea.

What have you experienced while traveling during the past couple of months?

Airfare of the Day [First Class] SWISS Stockholm to Hong Kong from 2,805 €