Civil Aviation Administration of China (CAAC) announced last week (read more here) that it would extend its Five Ones-flight restriction policy through October, significantly limiting the number of flights allowed to and from the country. 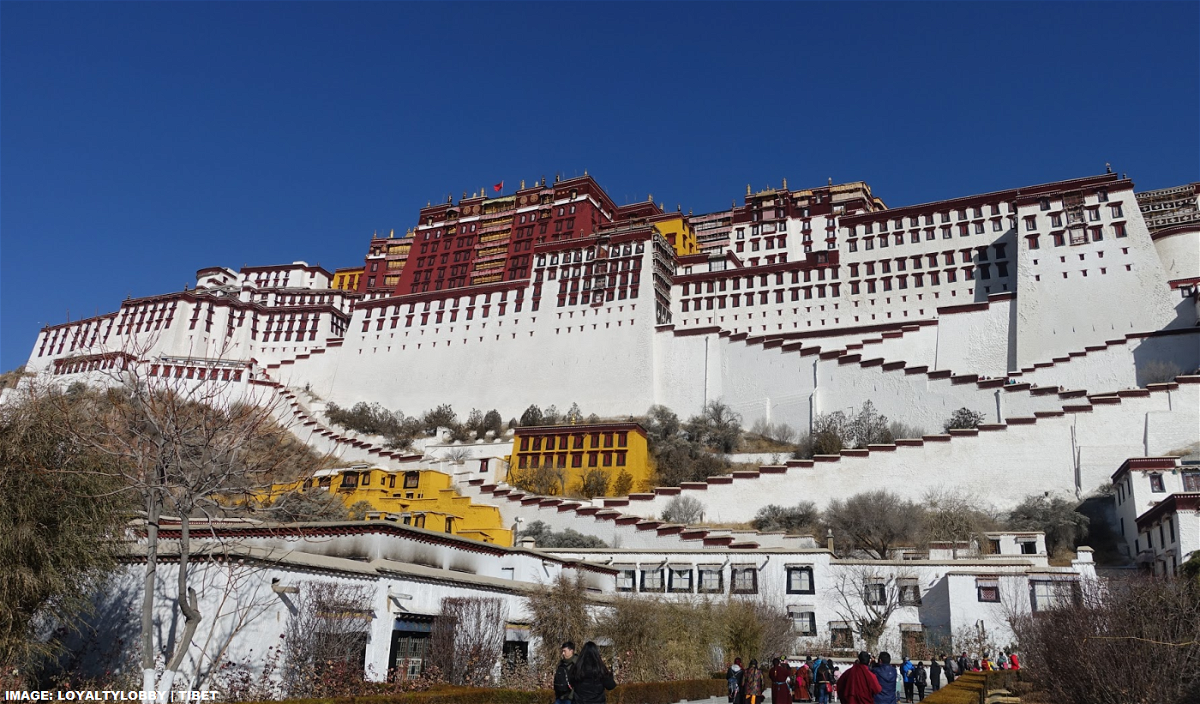 Many airlines and countries have criticized this policy because it has mostly meant that very few, if any, foreign operated flights are going.

It seems that the CAAC has decided to slightly modify this policy by allowing scheduled “charter” flights utilizing something called the “Green Channel” program from countries that have managed to Covid-19 pandemic (some not so well).

Bloomberg (access here) was reporting that these flights would operate from Japan, South Korea, Singapore, Germany, the UK, France, and Switzerland. The United States is not included,

The maximum number of international flights now allowed is 134 a week under restrictions imposed on March 29 to stop cases of the novel coronavirus being imported.

But the number would be increased to 407 a week from June 1, said Li of the Civil Aviation Administration of China (CAAC).

Here’s an excerpt from the Global Times (access their piece here):

China’s civil aviation authority is allowing domestic and foreign passenger airlines to apply for “green channels” for chartered flights to airports in the Chinese mainland, which means airlines have more chances to transport more passengers to China now.

According to the document posted online, the Civil Aviation Administration of China (CAAC) will temporarily adjust its policy and give “green channels” to chartered flights, and the application period will be shortened to three days from seven days previously.

Eight countries — Japan, South Korea, Singapore, the UK, Germany, France, Italy and Switzerland — are on the list, the Global Times learned. The list excludes the US.

These flights are mainly to bring foreign executives back to the country while allowing Chinese citizens to return home. I don’t believe that this change affects the mandatory quarantine upon arrival to China.

It is interesting to see when the Mainland reopens for more significant outgoing and incoming tourism. It could be late 2020 or early 2021.