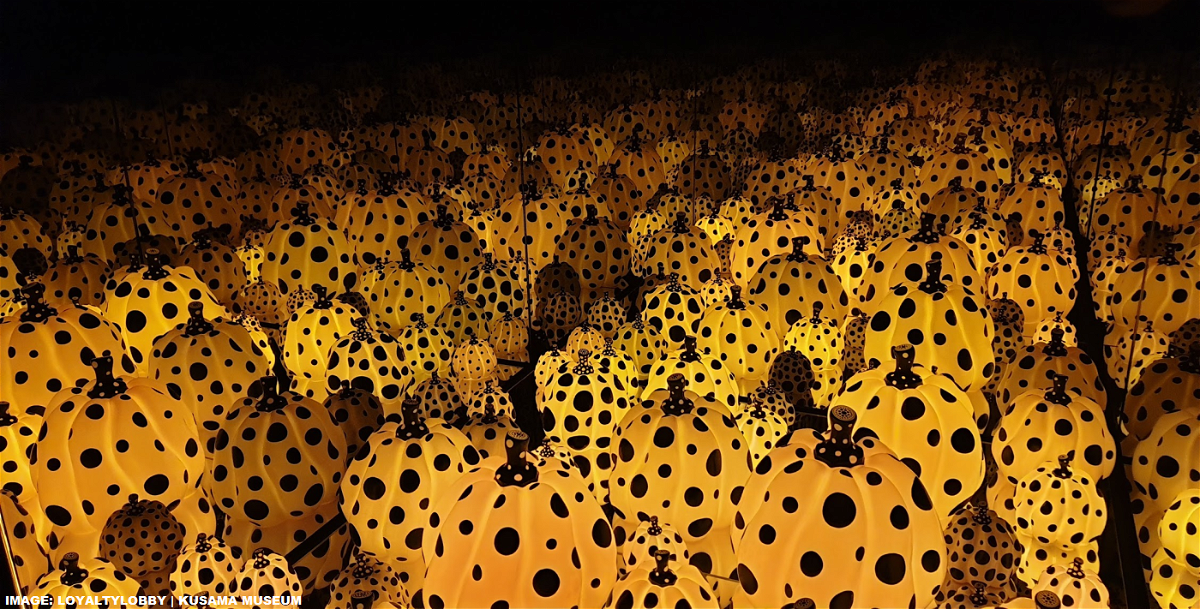 The current entry bans that have been in place since March are about to expire in June and are likely to be extended for most nationals.

Japan may allow nationals of Thailand, Vietnam, Australia, and New Zealand to enter in the first phase but requires negative Covid-19 tests both before boarding and on arrival (could be time-consuming and expensive).

Here’s an excerpt from the Yomiuri Shimbun (access their piece here):

Japan is considering easing the entry ban on Thailand, Vietnam, Australia and New Zealand in the first relaxation of travel restrictions that were imposed due to the spread of the new coronavirus, government sources said.

Given this, the government is planning an approach under which businesspeople and others will be allowed to enter Japan if they obtain documentation that they were negative in a PCR test before leaving their countries, and also test negative after arriving in Japan.

The government is expected to decide what countries to ease restrictions on in the first round, and when, after studying the number of COVID-19 cases and other relevant factors related to each country.

There will be likely very little demand for travel if you need negative Covid-19 tests administered before leaving and upon arrival, and how much time and resources this would take as well?

I believe that only business travelers would be willing to put up with this, and two of the allowed countries (Australia and New Zealand), to my understanding, are not allowing foreign travel for their citizens presently

Japan has managed Covid-19 so far quite well without disrupting society too much. It is unclear, however, whether the low infection numbers are due to good luck and if there will be more severe second and third waves later in the year during fall and winter.

Most of these entry restrictions, first 14-day quarantine, were instituted in early March. I was on my way to Japan for the Sakura, and I had to move my flight forward by two days from Hong Kong (arrived an hour before the requirement begun).