IHG today announced that it had reached an agreement to convert an existing hotel in Rome to an InterContinental. 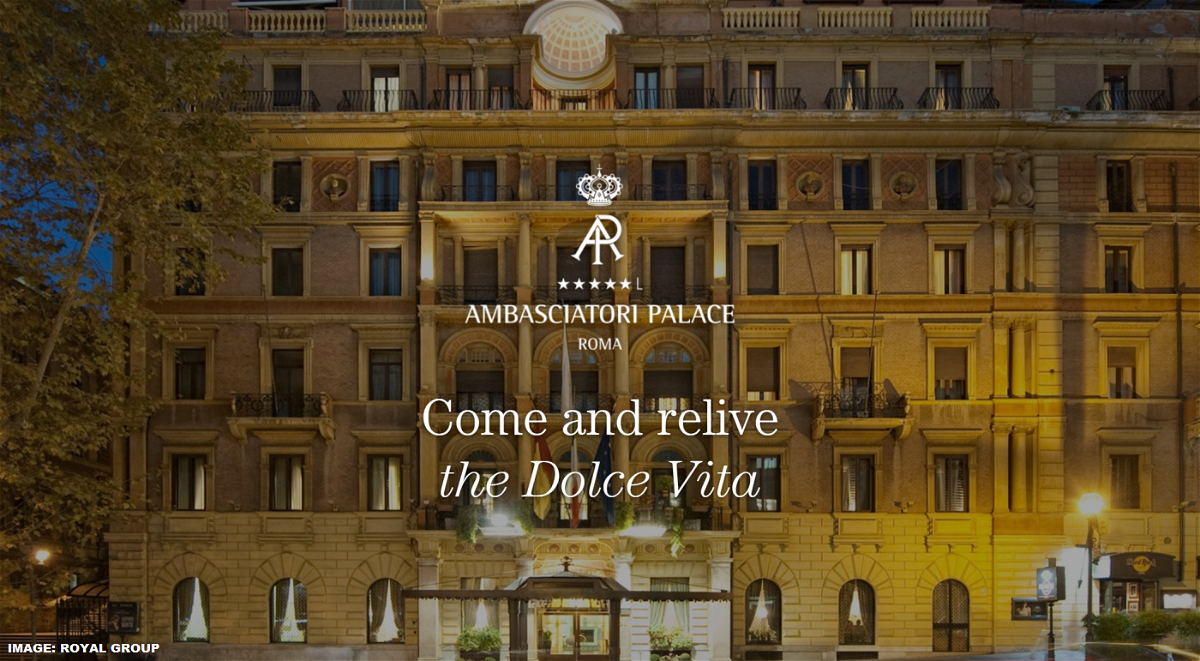 Ambasciatori Palace Hotel will go through renovations and will reopen as an InterContinental in 2022. It is unclear if the hotel is closed for the duration of the work being done.

A multi-million-euro investment is behind IHG’s plans to open InterContinental Rome in 2022, marking a welcome sign of confidence in the Italian tourism industry at this challenging time.

The luxury hotel will be set on the iconic Via Veneto, in the Ludovisi area of the city, close to the Villa Borghese. The existing property – which includes 160 rooms and suites, a restaurant, bar, spa and public areas – will be restored to create a sense of discreet, modern luxury for visitors and locals alike.

Designed in the early 1900s by architect Carlo Busiri Vici in the neo-renaissance style, the palazzo building was originally home to ambassadors staying in Rome, opening as a hotel in 1993. Guests will benefit from its proximity to the city’s wealth of art and history, thanks to a prime position less than a kilometre walk from the Galleria Borghese, the Spanish Steps and the Trevi Fountain. The hotel can be easily reached from Rome’s Ciampino or Fiumicino international airports and is less than 10 minutes from the city’s main rail station.

“The signing of an InterContinental in Rome represents an important moment in the growth of our luxury portfolio and brand presence across Europe. In these challenging and unprecedented times, this signing shows the continued trust our Owners and partners place in IHG and our brands. We are delighted to partner with Oaktree Capital and Westmont Hospitality Group and look forward to offering InterContinental guests a rich and unforgettable experience in the Eternal City.”

“Confirmation by primary international investors of their commitment to Italy even in this difficult time is a strong signal of the country’s unimpaired attractiveness as a cultural, tourist and business destination. UniCredit is a strategic partner for the development of large real estate projects and we are happy to support this important initiative in a sector, such as the luxury hotel industry, which can be a driving force for the recovery of tourism in Italy.”

Here’s some history of the hotel: 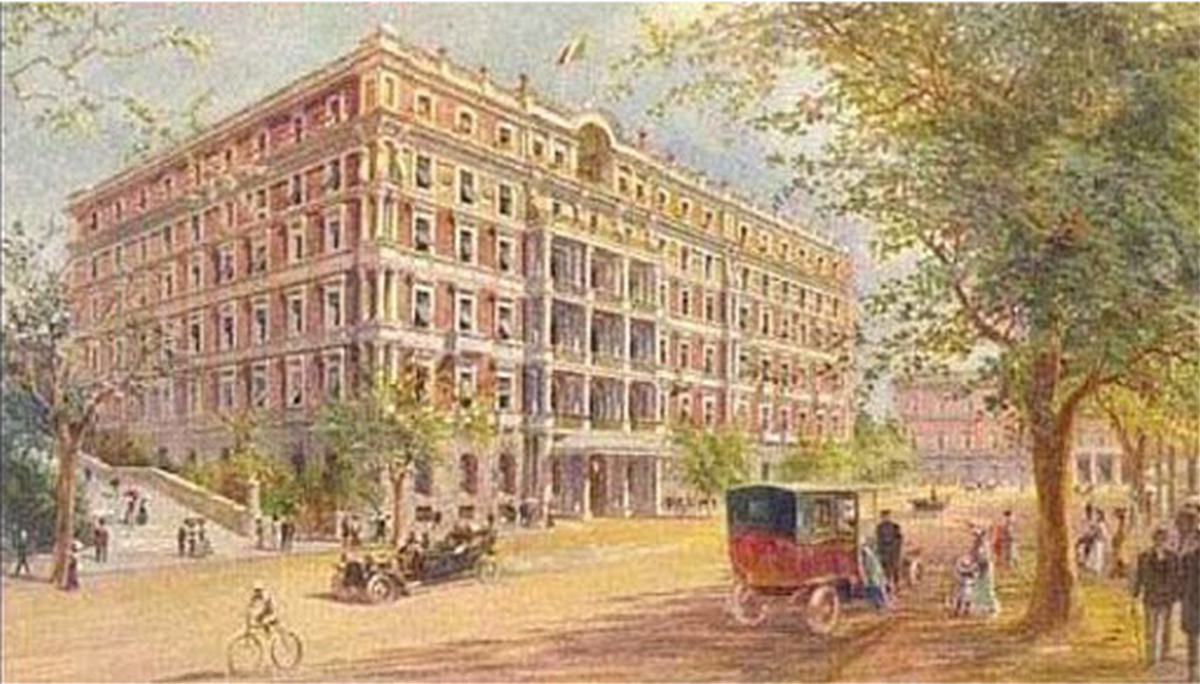 The Palace Hotel was designed in the early 1900s by architect Carlo Busiri Vici in the Neo-renaissance style. It was originally home to ambassadors staying in Rome.

Via Veneto was already one of the Belle Epoque districts of Rome, with luxury hotels and shops, and Parisian-style cafés. In the 1950s and ‘60s, the street shot to worldwide fame when it was immortalised by Federico Fellini in his film, La Dolce Vita.

The street soon became a destination for artists and stars from the world of cinema. From 1946 the Palace Hotel was the home of the US Embassy Library. The owners reopened the building in 1993 as the Ambasciatori Palace Hotel.

IHG had an InterContinental hotel in Rome called De la Ville just above the Spanish Steps. It exited IHG system on March 24, 2016 (read more here), and is now a Rocco Forte-hotel.

I find it weird that IHG tries very hard to hide the name of the hotel that is controverted to an InterContinental. I was able to find it after executing a few Google searches.

Glad that IHG soon has an InterContinental option in Rome.

Airfare of the Day [Business Class] FINNAIR Bangkok to Dublin from $1,973

IHG has launched a new targeted offer for stays September 1 – 30, 2022. IHG One Rewards members can earn...