Marriott made a deal back in 2016 to open three hotels in Cuba (read more here), of which only one came into fruition; Four Points Havana. The other two conversions never took place.

Now, the US Government has decided not to extend Marriott’s license to conduct business in Cuba and has told to the hotel company to end a relationship with its only hotel in Havana by August 31, 2020.

Here’s an excerpt from the Miami Herald (access their piece here):

Another Obama-era symbol of engagement with Cuba will soon be gone, after the Trump administration told Marriott International its license to run the Sheraton Four Points hotel in Havana will not be renewed.

“We have recently received notice that the government-issued license will not be renewed, forcing Marriott to cease operations in Cuba,” said Kerstin Sachl, the company’s director of public relations for Latin America and the Caribbean.

Sachl said the Treasury Department told Marriott that operations in Cuba have to cease before Aug. 31 and that the company will not be allowed to manage other hotels on the island as it had planned.

The agreement generated criticism from the start because the hotel is owned by the Gaviota company, which is linked to the Cuban military. 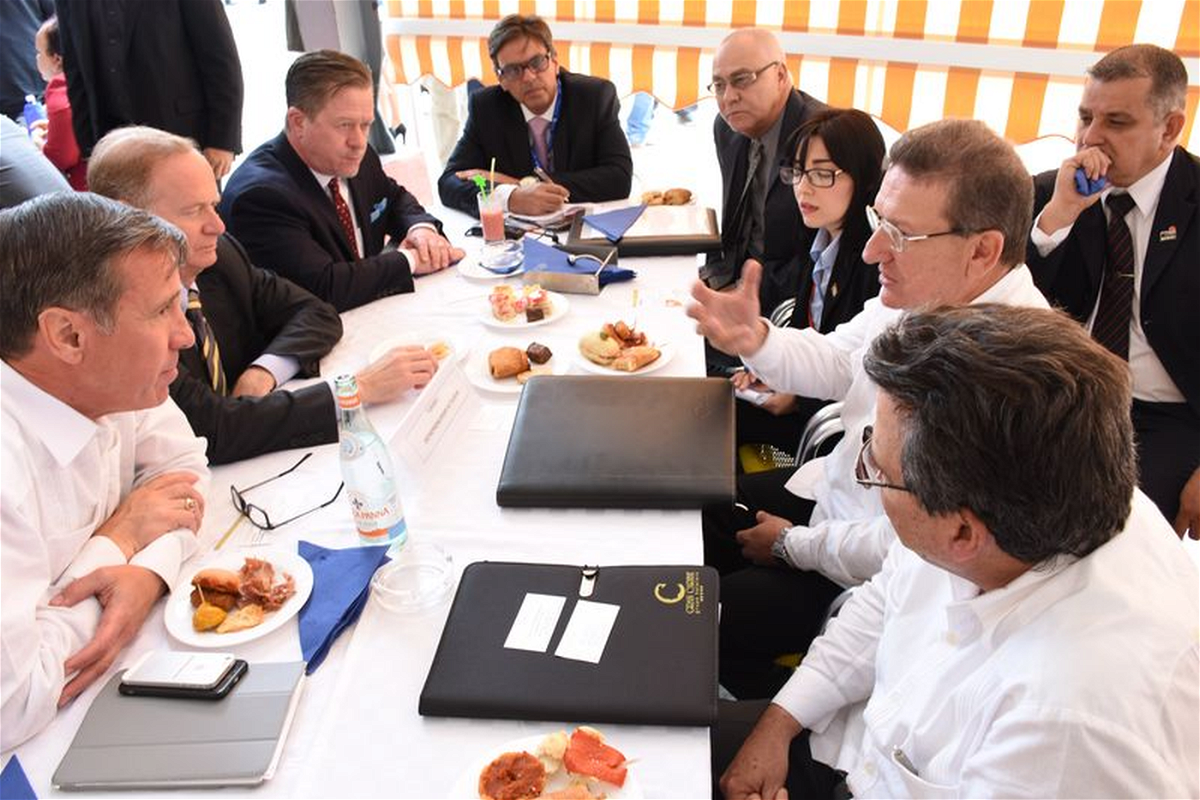 Philip Peters who runs the FocusCuba business consultancy and has advised Marriott, said no good had come from a lifetime of U.S. sanctions that separated the U.S. and Cuban peoples, harmed Cuba’s economy, and limited American influence in Cuba.

“Marriott .. will hopefully return to do business in Cuba, along with others, to encourage American travel and to help Cuba prosper and integrate into the global economy,” he said.

I try to stay away from politics but difficult to see this action nothing but trying to pander to the Cuban diaspora, whatever is left, in Southern Florida (relevant swing state in the US politics).

There are far worse countries in the world than Cuba with whom the United States does business with and is close by (North Korea anyone?). Perhaps engaging with the state and allowing US businesses to operate on the island would have had a positive impact (also political) rather than trying to force an embargo?

I have been to Cuba three times (most recently last September), and the country needs better run hotels. The Accor affiliated SO/ Havana has opened up since my visit, and perhaps I get to see it later this year. Sad to see that Marriott is forced to exit Cuba.