Australia had banned its citizens overseas travel until June 17, 2020, that the government without any fanfare extended by an additional three months late last week. 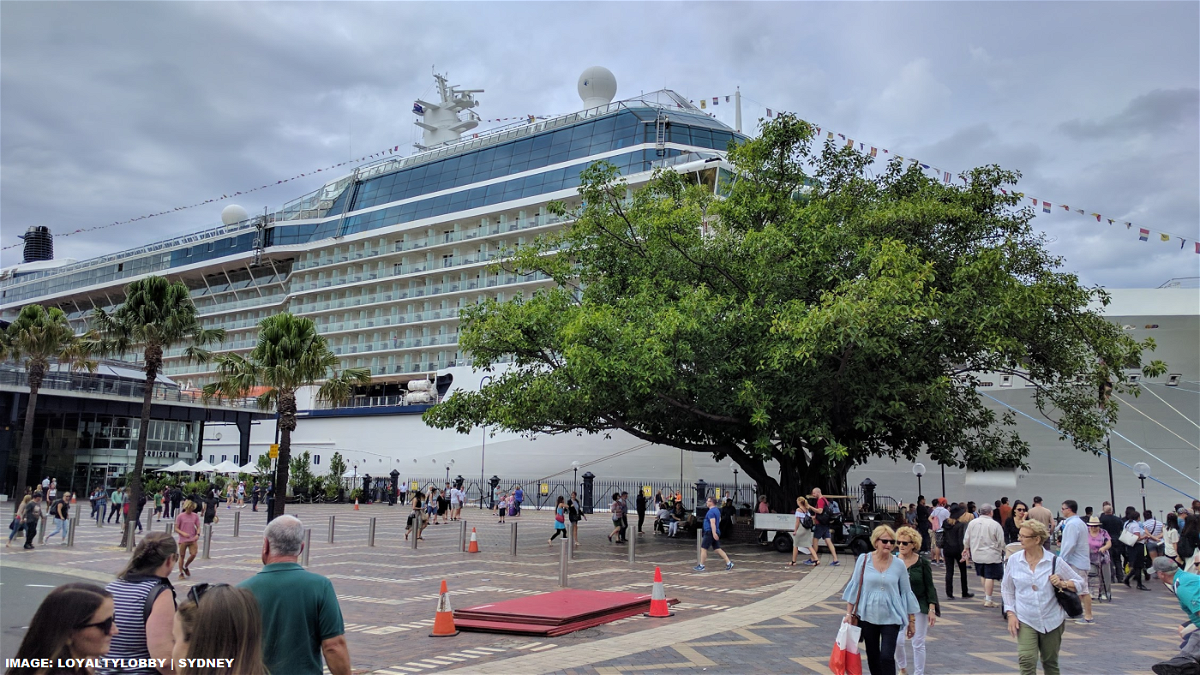 There are travel bans by state governments within Australia (well – at least you can travel intrastate), and possible travel bubble in the making with New Zealand and other Pacific Island countries.

Here’s an excerpt from the News.com.au (access their piece here):

Australians won’t be able to head overseas until the middle of September after the government quietly extended its travel bans to September 17. The restrictions on international trips were set to expire on June 17, however, the health department confirmed it had been stretched. Travel bubbles could be given the go-ahead if deemed safe including the expected proposal with New Zealand. The ban will allow some travellers to cash-in on insurance payments which require the government ban to be in place.

I find it quite interesting that Australia can prevent its citizens from leaving the country, but at least they pay for 14-days of quarantine upon returning. (Not that there would be travel options open in Asia, but Europe is about to open.)

It is very difficult to see Australia or New Zealand + Pacific Islands opening up for incoming travel anytime soon, but do we really have to wait until 2021?