Norwegian, an airline that recently restructured its obligations (read more here, here, and here), made a surprise announcement today that they would begin flying European routes from Norway, Sweden, and Denmark on July 1.

According to the plan that was presented to investors, the airline was going to fly only domestic Norwegian flights well into 2021. It would then slowly begin reintroducing its regional and long-haul flights.

The airline has been operating its domestic network in Norway using just eight aircraft. The additional flights will see 12 more planes brought back to a rotation, including 200 pilots and 400 cabin crew members. 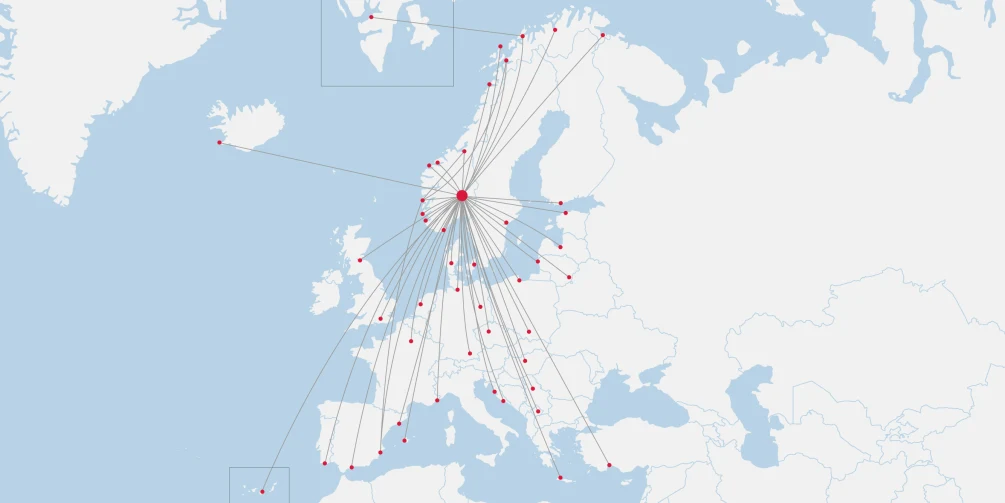 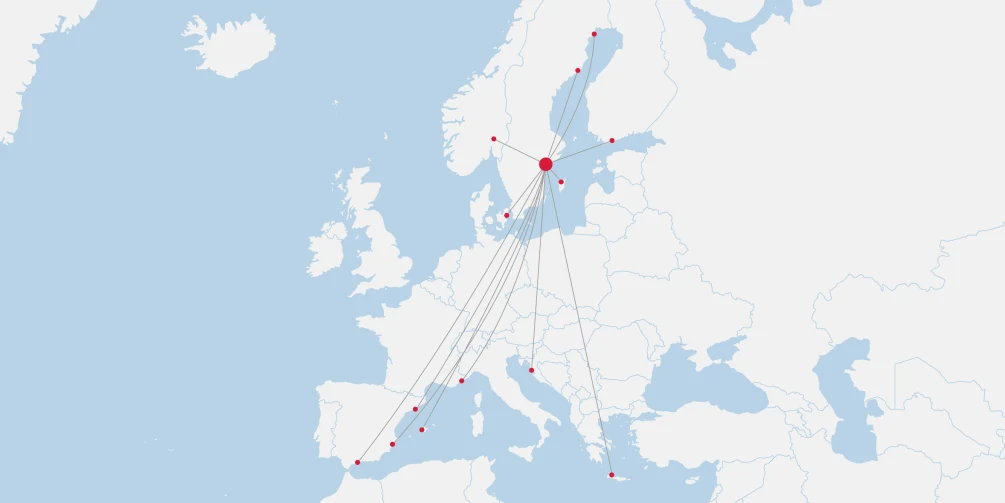 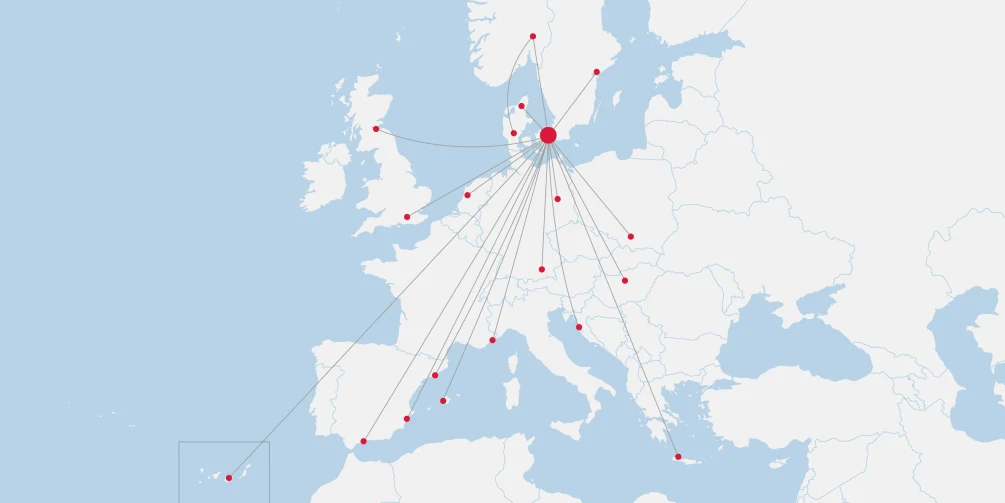 The airline has released the following video:

Jacob Schram, Norwegian CEO said: “Feedback from our customers has shown that they are keen to get back in the air and resume their travels with Norwegian beyond the current domestic services that we have been operating. Norwegian is returning to European skies with the reintroduction of more aircraft to serve our key destinations which will ensure that we remain in line with competing carriers. As competition in the industry begins to recover over the summer period Norwegian will be in a position to continue to offer our customers great value and service while contributing to the gradual yet important return to normality for both the tourism sector and society as a whole. Safety remains our top priority and we have introduced a number of specific measures to further reduce the already low risk of infection on board.”

Stewart Wingate, Gatwick CEO, said: “The restart of regular Norwegian services from Gatwick is very welcome news and reflects the strength of the relationship and success the airline has had at Gatwick in recent years, as well as the fact that consumer demand is picking up as more people want to start flying again. For our part, the airport is ready to go and we have implemented a range of measures to protect the wellbeing and safety of both passengers and staff in recent weeks. The wellbeing and safety of passengers and staff remains Gatwick’s top priority and – combined with the health measures announced by Norwegian –today’s news demonstrates that we are starting to see small green shoots of recovery.”

Since April Norwegian has only operated eight aircraft on domestic routes in Norway. Now another 12 aircraft will re-join the fleet and be put into operation across Scandinavia to serve our popular core destinations.

From July Norwegian will operate 76 routes across Europe from the airline’s Scandinavian hubs compared to the 13 domestic Norway only flights served today. Other destinations include Spain, Greece and key European cities.

Further destinations and frequency increases will be announced in due course subject to passenger demand and government travel restrictions.

For more information and to book visit www.norwegian.com

As the health and safety of our customers and crew are always our first priority we have introduced a number of measures to minimise the risk of infection onboard our aircraft, including:

* Travellers that are six years and older must use a facemask when travelling with us, as is recommended by the European aviation authorities.

* Passengers will be asked to keep their distance during boarding and deboarding.

* There is no catering on board to minimise the contact between our customers and our crew.

* We disinfect the aircraft thoroughly according to strict guidelines and have placed extra focus on contact points on board. This reduces the risk for both passengers and cabin crew.

All our aircraft are fitted with an advanced air filtration system that removes bacteria and viruses in the air. It is the same technology that is used in hospitals and operation theatres. The air inside the cabin is filtered every three to four minutes so that our customers can feel safe that the air onboard is clean when travelling with us.

Evidence suggests that the risk of becoming infected on board an aircraft is low. If suspicion arises that there is a case of infection on board, we have routines and equipment in place to handle it in a safe manner.

I am glad that Norwegian has decided to bring forward its plans to operate regional flights by nine months to July 2020. The airline has kept the SAS’ and Finnair’s prices in check by offering flights to/from/within the Nordic countries.

Let’s hope that Norwegian can get these flights going and reintroduce more destinations and increase frequencies.