European Union countries have been debating over the past week in Brussels what third-country nationals are allowed to travel to the bloc starting in July. 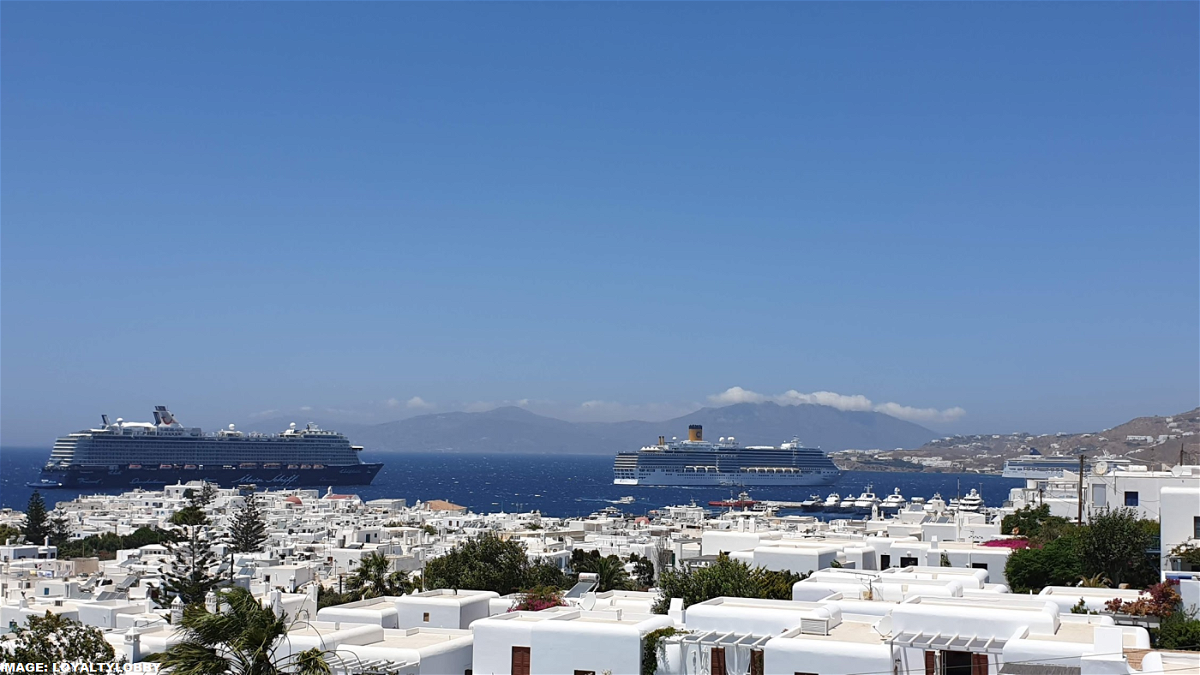 There have been plenty of leaks from EU about two separate draft lists of around 50 or so countries that have now been slimmed down to just 15.

EU cannot decide what nationals its member countries let in. It is understood, however, that most would honor the negotiated list which is revised every two weeks.

Here’s the final draft per both WSJ and the Washington Post:

The countries on the allowed list should have roughly the same or lower 14-day rolling Covid-19 infections per 100,000 citizens as is the EU’s average.

We should know early next week if all EU and Schengen countries will honor it, and if there are EU countries that won’t allow non-EU/Schengen arrivals in July (there are countries that are not fully open for intra-bloc travel).

The list is certainly a lot smaller than what the EU began with. You also have to keep in mind that countries can be both added and withdrawn depending on their recent Covid-19 infection rates and trajectories relative to that of the bloc. 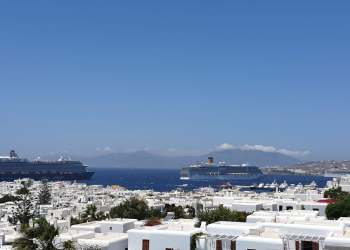