European Union yesterday released the list of countries (read more here) that its member states and Schengen countries could allow entering the bloc from July 1. 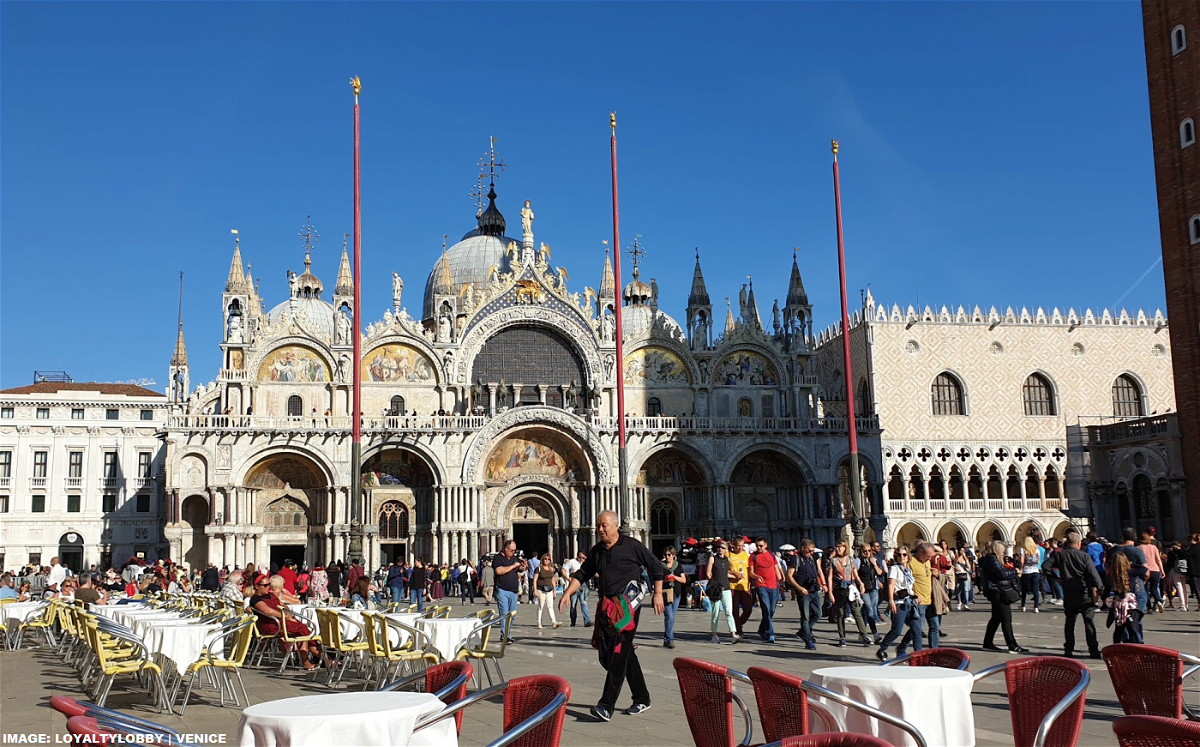 Italy has decided that it will continue to require arrivals outside of the bloc + Noway, Switzerland, Iceland, and Switzerland (Schengen countries that are not part of the EU) to quarantine for 14 days upon the arrival. It is unclear how Italy will and can monitor non-bloc visitors that come through via another country.

But later on Tuesday Italy, which had seemed to be in favour of reopening, announced it would not be lifting its ban on travel from outside Europe.

Within hours of the EU’s announcement, Italian authorities said the country would opt out of the plan, and would be keeping quarantine rules in place for travellers coming from outside the bloc.

“The global situation remains very complex,” stated Italian Health Minister Roberto Speranza. “We must prevent the sacrifices made by Italians in recent months being in vain.”

Here’s the article from yesterday:

European Union Confirms 15 Countries Whose Residents Welcomed To The Bloc From July 1, 2020

Parts of Northern Italy were very hard hit with the Covid-19, and the country understandably wants to be extra careful. Although tourism is an important economic driver for the country, you can say that this summer season was already lost for most arrivals outside of the bloc.

Each EU and Schengen country can have more stringent requirements when allowing third-country nationals in than what was agreed at the bloc level.

Some countries such as Norway and Finland won’t allow even most EU/Schengen arrivals yet, and Swedes cannot travel to most block countries due to the high current number of Covid-19 infections.

It is still unclear to me how countries, such as Italy, can keep third-country nationals out if their Schengen border is wide open as there should not be any border formalities such as ID or passport check.