Tourism is hurting in Thailand and that moved a range of hospitality companies based in Koh Samui to hold a Koh Samui travel fair at Bangkok’s Central World Department Store yesterday (going this entire weekend). 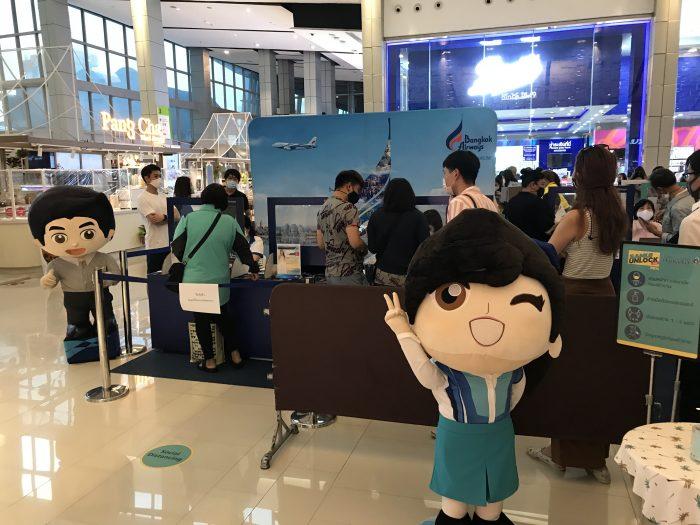 One of the participants in that show was Bangkok Airways which sent out invitations by email to visit the booth between 10am-7pm but it was clear that the company wasn’t up to the task and in fact many people came there wasting their time.

Bangkok Airways mentioned in their email to customers that it would be possible to book flights from Bangkok to Samui “from 1,999 THB per trip” which turned out to be per one way and given the current promotions run on the website isn’t even that great of a deal.

Since I was next door to visit the reopened Grand Hyatt Bangkok dining facilities I decided to pay a visit to the Samui Unlocked Travel Fair in order to request a fare quote.

Here is the advertisement Bangkok Airways sent to customers (members of their Flyer Bonus program): 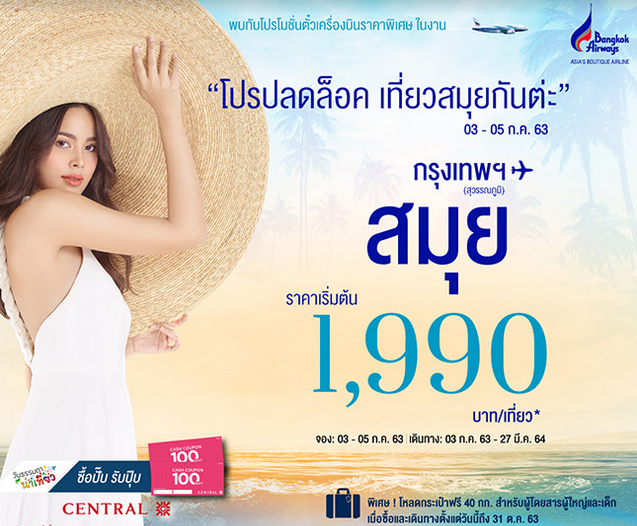 For an event that lasts until 7pm it should be a safe bet to go in the afternoon at 3:30pm and see what is on offer there. While the hotel offers were in many cases fantastic with up to 60% off for big names such as the Ritz Carlton Koh Samui and Nikki Beach the Bangkok Airways booth was a disaster.

When I inquired with a staff member at 3:35pm I was told they are no longer taking down names for processing yesterday (the first day of the event) and there were already 175 people on the list. After some arguing I was put down as number 176 and promised someone would call me to process my booking request. By 6:10pm after dinner they were apparently at number 98 right now and someone would call back on the next day (today) which still has not happened. Not that there is a need at this moment anymore. 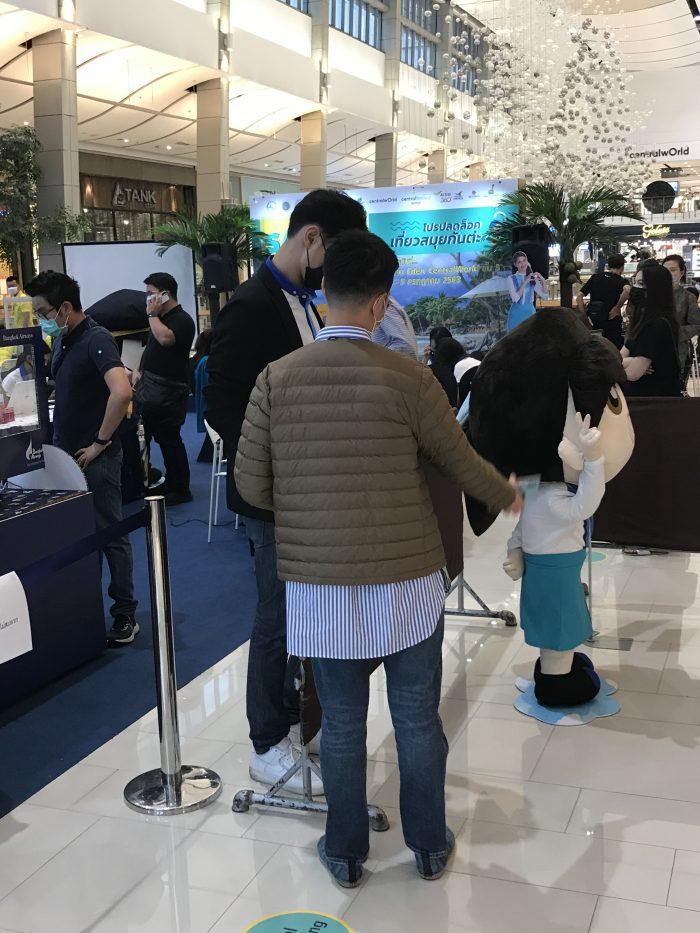 The whole organization of the Bangkok Airways booth was a complete mess and I’ve been to a good number of really busy travel fairs in my time. Also these kind of promotional events are very common in Bangkok and I’ve never seen such chaos at a booth of Thai Airways or Emirates before, both of which frequently sell tickets at a discount during events at the big shopping mall.

There were roughly 15 Bangkok Airways agents sitting in front of computers but barely any customers were there. Instead they were playing on their phones not processing anything. Meanwhile the hotel and tour companies in the back were extremely busy marketing and selling their products to an interested audience. Not a very good combination in the least and highly unprofessional on the part of Bangkok Airways.

Now about the promotion itself. Bangkok Airways advertises this as “from 1,999 Baht per trip”. This is a price for a one way and doesn’t include taxes (100 THB for domestic flights). So you’re talking about 2,100 THB one way while on the website flights are being sold for 2,400 THB including tax. Plus as a 200 Baht discount code for online bookings (you could book two one ways to apply the discount to the return) so this promotional even is really a wash. Even without taking the discount code you’re talking about a US$10/300 Baht savings here. Not worth the trouble!

That being said the hotel deals are really worthwhile an if you live in Bangkok maybe it’s a good idea to check what they have on offer to get out of the city for a while.

According to a representative of one of the travel providers this fair has been organized in a very last minute effort and there was almost no advance to really prepare for it.

Edit: I came yesterday (Saturday) to purchase some more vouchers and it seemed to run much better. Bangkok Airways also called me back last night around 7:30pm. Unfortunately I had already booked my flight to Samui by then. They were however able to get me a return flight back to Bangkok for the advertised price. Interestingly on a date where the public fare was 3,580 Baht so I saved ~ 1200 Baht on the one way. Another friend of mine went this morning (Sunday) at 11am and was able to book right away as nobody was there yet.

Travel fairs such as these are designed to promote the destination and help the local hospitality industry to gain more business. Right now hotels in Samui and Thailand overall (if not closed) have occupancy rates of 10-15% at the max due to no foreign visitors being able to enter the country. All tourism is solely domestic.

In the case of Samui there is another issue, namely that Bangkok Airways has purchased the airport a long time ago and pretty much runs a monopoly on the flights from Bangkok to Samui. Thai Airways gave up on their own two daily Samui flights a while back. So now all these travel companies are reliant on Bangkok Airways shuttling passengers to the island unless one wants to use the budget version of flying to Surat Thani and taking the ferry (waste of time).

I like Bangkok Airways but I’m really not sure why this wasn’t planned in a more professional way especially since there was actual PG management around. Give people a number, send them to a desk and book, then repeat. Again it wasn’t extremely busy there and with 15 staff it would have been possible to handle all customers just like other airlines do it frequently. 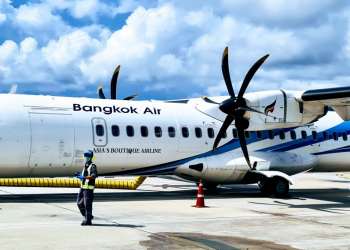 Bangkok Airways has launched a new confusing award sale for travel through June 30, 2022. FlyerBonus members can save 30%... 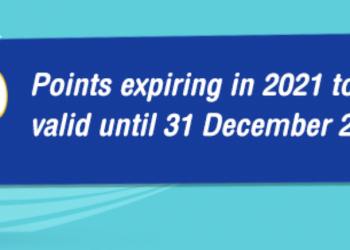 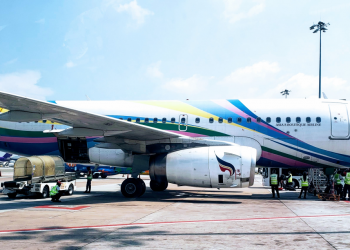