Icelandair took a rather drastic turn in its negotiations with the flight attendants by firing them all on Friday and seeking a new party to represent them. The airline plans to use cockpit crews for overseeing the passenger cabins from July 20th. 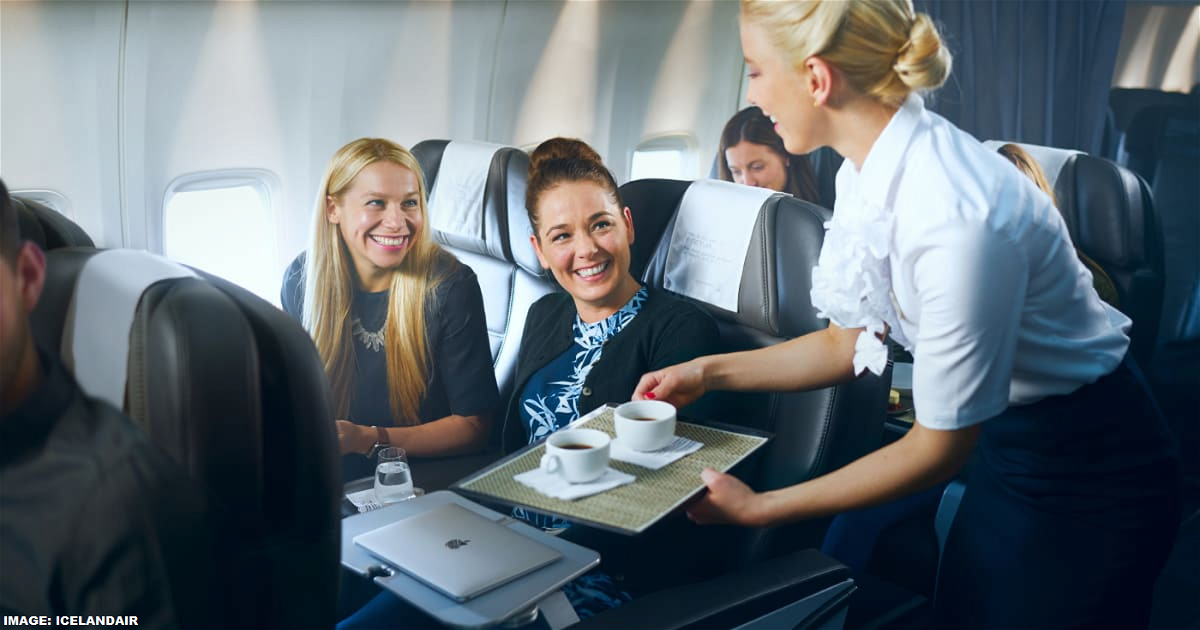 Flight attendants had voted down (26% favored – 73% were against) the collective bargaining agreement that the airline had agreed upon with the Icelandic Cabin Crew Association (FFI).

Here’s the statement that Icelandair released: 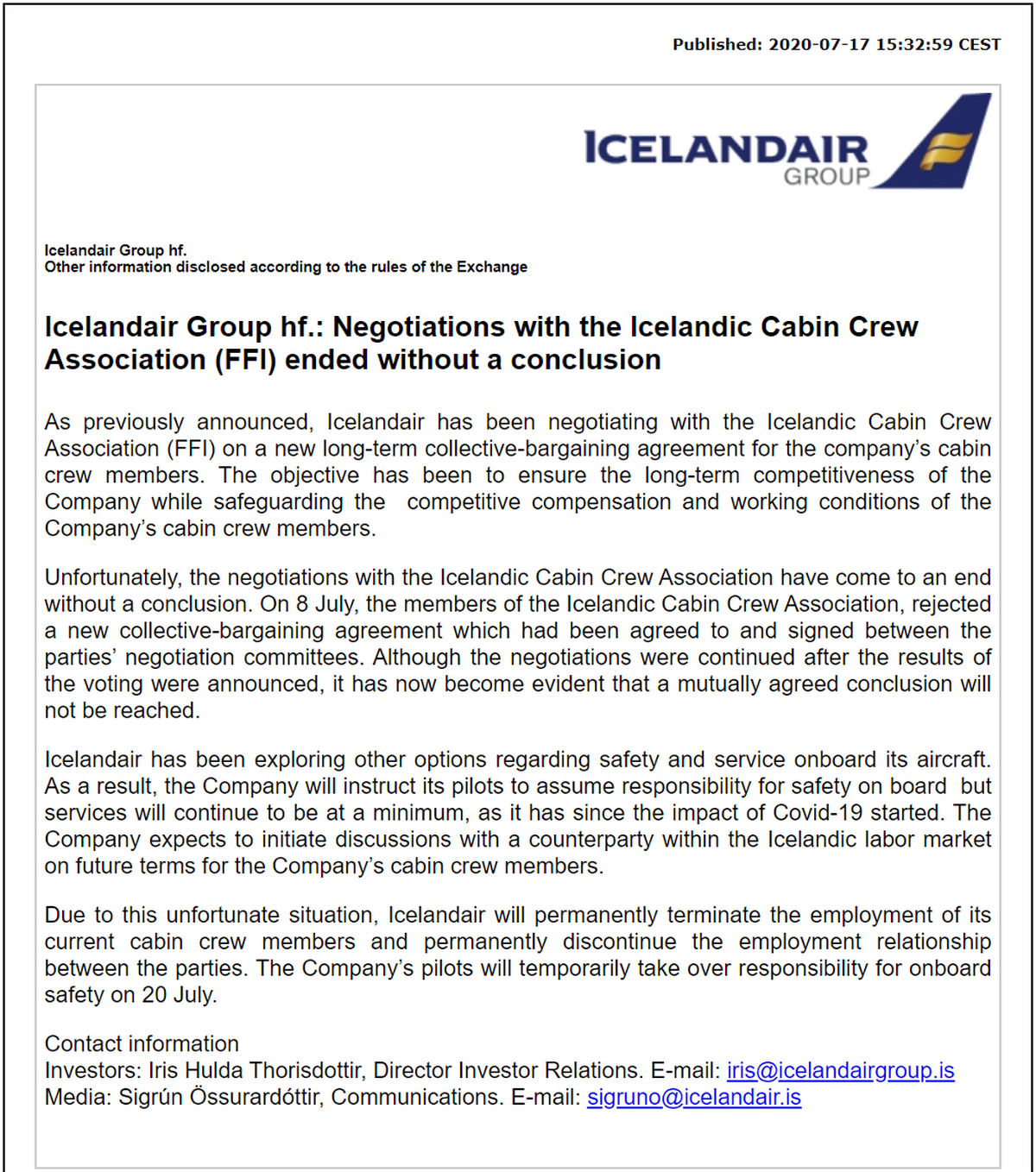 The bread and butter of Icelandair’s business have been to shuttle passengers between North America and Europe while offering them a free stopover in Iceland (remember to open up your wallet).

There is not much capacity need between these two markets for the foreseeable future, although most of Europe is now open for Canadians (not Americans). I wouldn’t expect the travel to pick up before the second half of 2021 once we have a (hopefully) a vaccine.

Difficult to see how the pilots could work as flight attendants without getting adequate training in regards to cabin evacuation processes and in-flight service (the latter are close to non-existent with Icelandair, to begin with).

I would assume that this is a negotiating tactic that Icelandair uses to get the flight attendants to accept the new agreement.

Airfare of the Day [Business Class] TURKISH AIRLINES Jakarta to Barcelona from $1,817 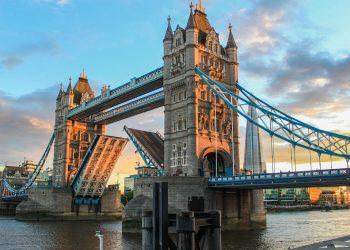 Today’s Airfare of the Day goes to Icelandair and their business class promotional fares for round trip travel departing from... 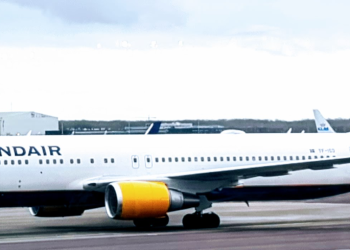 Icelandair has ended Saga Club status support from April 1, 2022, which the airline began two years ago. The airline... 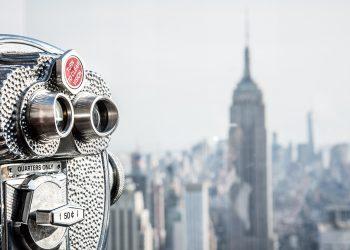 Today’s Airfare of the Day goes to Icelandair and their business class excursion non-refundable fares for round trip travel departing...