Are some IHG affiliated hotels in Japan playing with award availability and limiting Ambassador BOGO-usage? 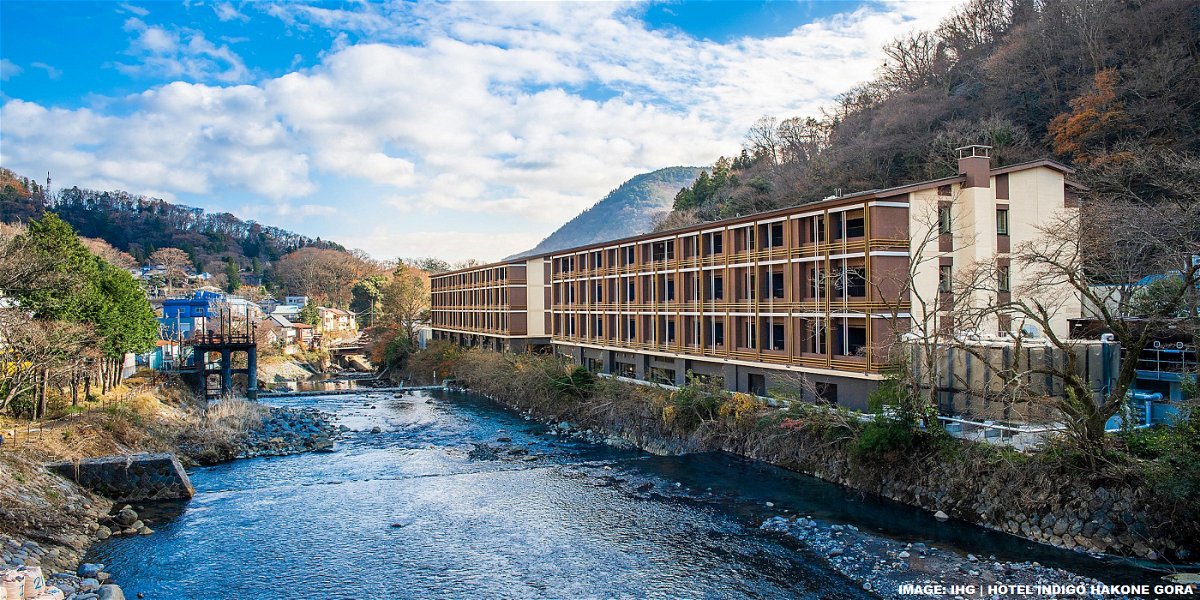 Here’s an email from a reader:

Flyertalk has a thread going where some IHG Japan hotels appear to require a 2 night minimum stay on award nights, but one night for paid stays (same room type, same ‘best flexible rate’):

I don’t think you’ve reported on this yet, thought you might be interested, especially as IHG hotels can have much tighter availability compared to Hilton/Hyatt/etc. in the first place as they only have to release 5% of rooms for award nights.

Another reader had an issue with InterContinental Beppu. You cannot book it for a single award night – never. There is always a two-night minimum stay requirement.

This same hotel, yes – I just stayed there, won’t allow any Ambassador Free Weekend Night-certificate use in 2019. There is not a single weekend that would show any availability. Next year, however, is wide open with multiple room and suite types (as it should be).

I asked from the IHG spokesperson what is going on here:

Generally, there aren’t minimum or maximum night rules for Reward Nights. However, there are special circumstances that allow this, so it’s best to inquire directly with the hotel. As far as the Ambassador complimentary night, this is in fact available at the hotel in question although subject to availability.

When I was at the InterContinental Beppu this weekend, I asked why they had blocked the free weekend night certs in 2020, and they claimed that they hadn’t, which as a lie. There is also a minimum two-night stay requirement for award nights that doesn’t apply for paid ones.

You can always argue that not allowing one night redemptions is not a big deal. But what if some hotels set this to 5, 10, or 15 nights effectively blocking all the awards all the time?

It is true that IHG only requires hotels to have a minimum of 5% of their room inventory set aside for awards, and in a case of small hotels such as the InterContinental Beppu (less than 90 rooms), this means 4 to 5 rooms per night at a minimum. Hotels can make more available and are better reimbursed also by IHG if they do.

I can understand that there is the same length of stay requirement on awards as there is on paid nights. But having a two-night minimum on awards and none on paid is just plain wrong. Some other hotel loyalty programs (Hilton for example) won’t allow minimum stay requirements on award nights (at least for Diamonds) while there might be one in place for paid nights (many popular destinations won’t allow single night arrivals on Saturdays).

I pointed out to the InterContinental Beppu that if they had allowed free weekend night certs, I would have booked a club room or suite ($600+ per night). Instead, I used my points, and they may get $50 to $100 from IHG as an award night reimbursement for two nights. How this make any sense?