Marriott had a new opening today and its first-ever JW Marriott hotel in Japan. Aloft and EDITION brands should also make a debut here in the country before the end of 2020.

JW Marriott Nara opened its doors today in a city that is close to Osaka and probably best known for its deer park (you get to feed them crackers).

Marriott International, Inc. [NASDAQ: MAR] today announces the opening of its 800th property in Asia Pacific, the JW Marriott Nara in Japan. The opening marks the entry of the JW Marriott brand into Japan. The company also expects the EDITION and Aloft brands to debut in Japan before the end of the year. Across the Asia Pacific region throughout 2020, the Moxy brand anticipates its first hotel opening in China.

“We remain confident in the resilience of travel, our owners and franchisees, guests and associates as well as the future prospects of lodging in Asia Pacific, our second largest market, ” said Craig S. Smith, Group President, Asia Pacific for Marriott International.“We are encouraged by recent trends, especially in China, where demand has been driven primarily by domestic tourism, and we will continue to focus on strengthening our footprint in this important, growing market.”

Marriott International in Asia Pacific has, on average, added close to 80 hotels per year in the last three years, with its pipeline growing by nearly 10 percent annually over the same time period. In the first half of 2020 alone, the company recorded 73 new signings, including 43 in the Greater China region.

Here are some photos released by JW Marriott Nara: 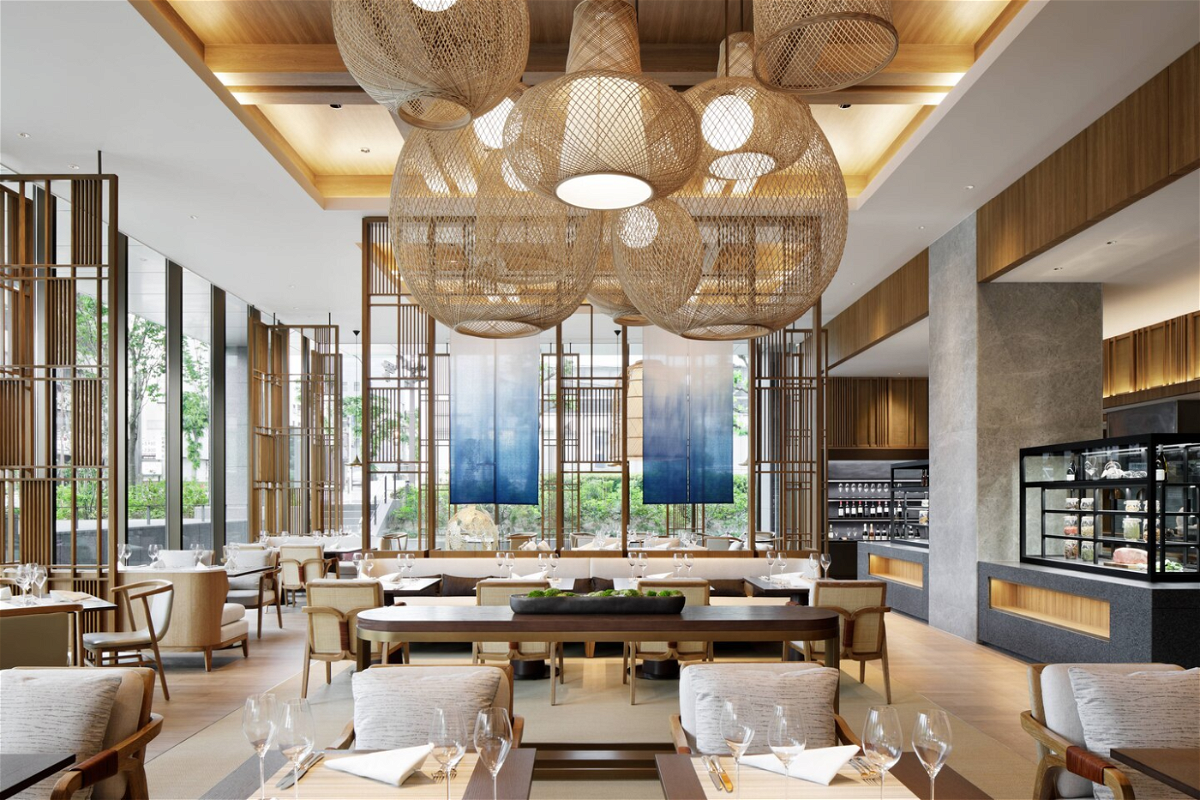 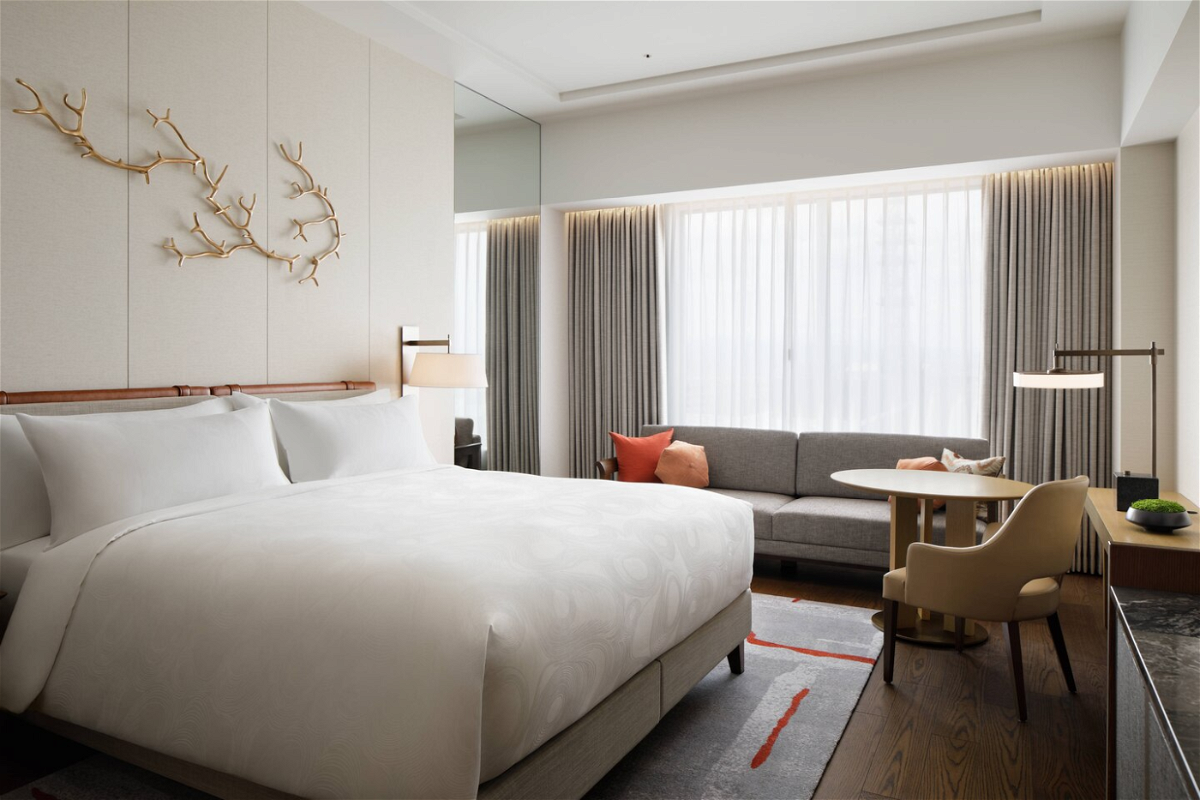 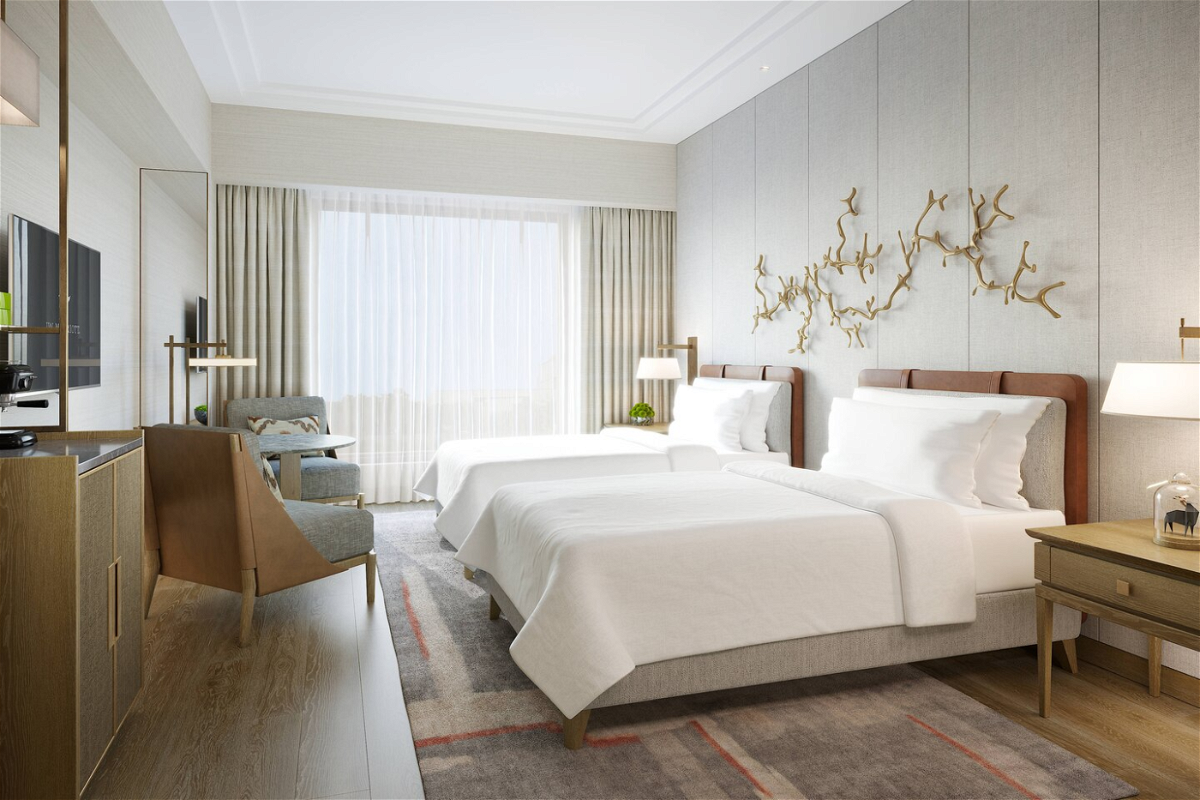 I snapped a few pictures from my most recent deer park visit in early April:

Nara tends not to be a destination itself but rather a half-day diversion from Osaka or Kyoto. Perhaps having a full-service hotel in the city itself can get someone to stay for a night or two.

My last visit on this never-ending 10-day long Sakura-trip that began in March to Nara was in early April with some cherry blossom and hungry deer around.

I have been following this hotel, and they moved the opening date a few times, and I am glad to know that it finally opened today. I’ll probably stay for two or three nights in early August when I am back in the area, although I always advise my friends and readers to stay away from new hotels for a minimum of half a year from the opening.