Alaska and American Airlines announced a more in-depth partnership back in February (read more here) that would see the airline join Oneworld Alliance in the summer of 2021, but this was later moved to the end of 2020 (read more here). 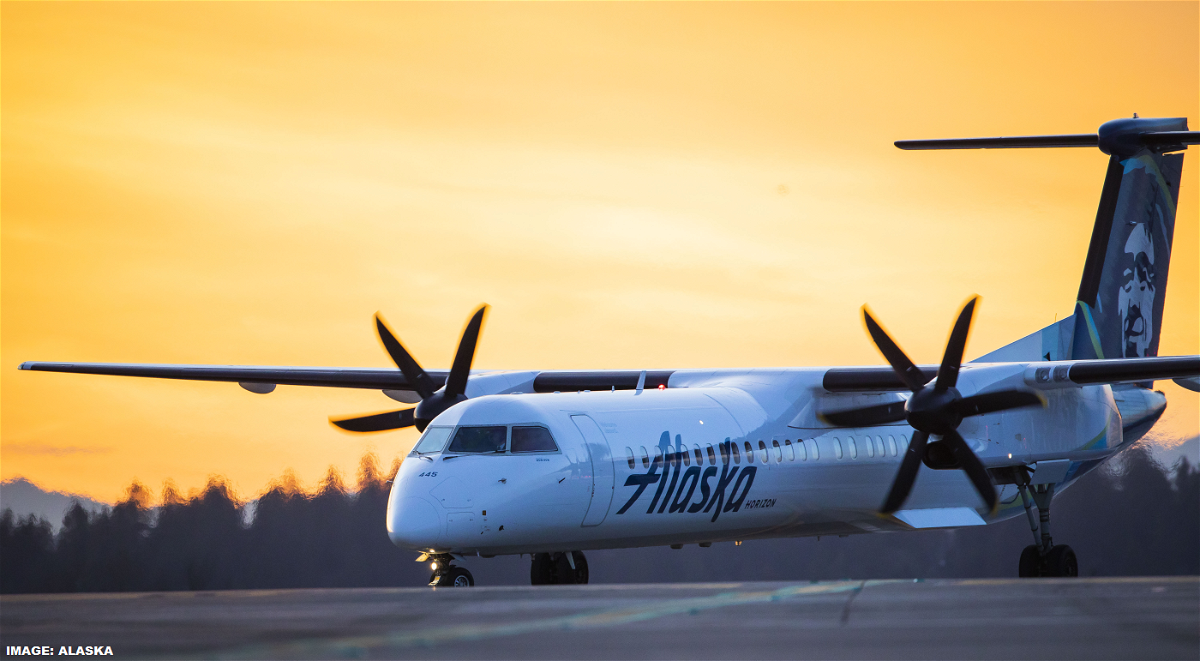 Oneworld Alliance today finally acknowledged that Alaska Airlines is in the process of joining the alliance, and this would like to take place “around the end of the year.”

Here’s the announcement from the alliance:

Alaska Airlines is to join oneworld®, becoming the alliance’s 14th member airline and bringing even more destinations and flights to customers.

Alaska Airlines is working with oneworld to deliver benefits to its guests as quickly as possible, with a hope of joining oneworld around the end of the year. The airline’s wholly-owned regional subsidiary Horizon Air, as well as its regional partner SkyWest Airlines, will join as oneworld affiliate members at the same time.

Alaska Airlines was elected as a oneworld member designate following approval by the oneworld Governing Board and a formal invitation extended to the airline. Alaska Airlines’ intention to become a oneworld member was first announced in February 2020, when it unveiled plans to form a US West Coast International Alliance with oneworld founding member American Airlines.

Upon becoming a member of oneworld, Alaska Airlines will offer the full range of oneworld customer services and benefits to its customers. Millions of loyalty members of Alaska Mileage Plan will also be able to earn and redeem rewards on all oneworld member airlines, and top tier members may also access more than 650 lounges worldwide.

“We’re excited to become a member of oneworld, the industry’s premier alliance, and honoured to receive this invitation. This milestone will improve connectivity and service for our guests throughout the West Coast and beyond,” said Brad Tilden, Alaska Airlines’ Chairman and CEO. “oneworld will open up a tremendous international network for our business and leisure travellers when they’re ready to start flying overseas again, in addition to greater connectivity around the U.S. through our network for international visitors. We’re eager to build deeper ties with the six oneworld members we already cooperate with, and looking forward to working with new partners that are some of the best airlines in the world.”

“We are delighted to welcome Alaska Airlines into oneworld. With its strong position in the US West Coast and its partnership with American Airlines, Alaska Airlines will be a great asset to oneworld, positioning us to deliver even more value to our member airlines and customers,” said oneworld Governing Board Chairman and Qantas Group CEO Alan Joyce.

“We are thrilled about our new West Coast International Alliance with Alaska Airlines and its entrance into oneworld,” said American Airlines Chairman and CEO Doug Parker. “Together, we will continue to deliver more value, benefits and choice for customers as we create the leading network on the West Coast and throughout the world.”

oneworld CEO Rob Gurney said: “The joining of Alaska Airlines will add another high-quality carrier to oneworld, allowing us to offer even more destinations and options to the customers served by our member airlines. It strengthens oneworld’s presence across the key airports on the US West Coast and will build rapidly on the existing partnerships in place between Alaska Airlines and other oneworld members .”

Alaska already had a frequent flier partnership in place with several Oneworld members including American, British Airways, and Qantas (and LATAM that withdraw from the alliance earlier this year to partner with Delta, which was also previously a partner with Alaska too).

The decision for Alaska Airlines to join Oneworld is precious in a case American Airlines collapses under the uncontrollable amount of debt it has accrued and won’t’ get through the inevitable bankruptcy reorganization (for the umpteenth time).

I have used Alaska MileagePlan to credit select partner flights such as Emirates. Not sure how this Oneworld Alliance membership will affect its frequent flier connections with SkyTeam, Star Alliance, and non-aligned airlines such as Emirates and Condor. Mileage Plan has been an invaluable place to credit these flights and then use the miles in a meaningful way. 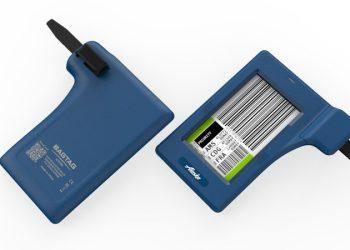 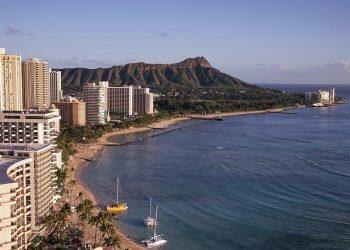