Marriott today released its second-quarter (April, May & June) results that likely was the worst quarter for all hotel companies with April being the absolute worst month. 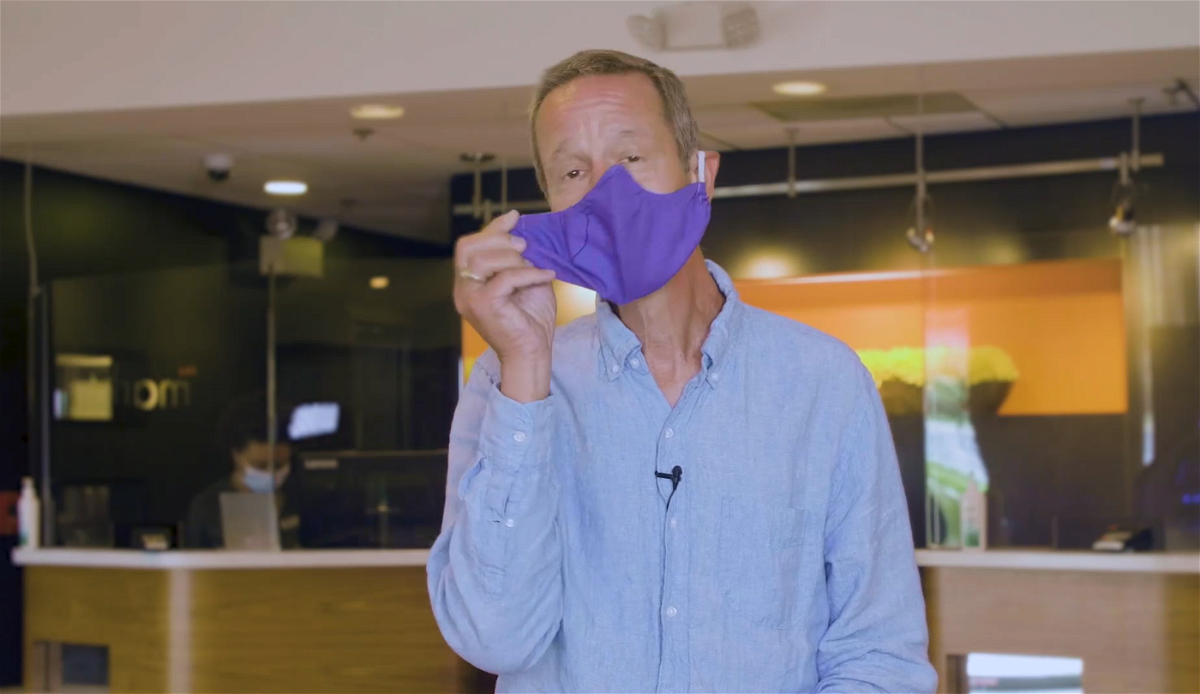 Note that we don’t usually cover the financials of the lodging companies, but it is vital in this environment to see where they are standing (financially).

Two-thirds of Marriott’s hotels are in the select-service segment.

Occupancy rates in Europe and Caribbean/Latin America were in the low/mid-single digits.

Here’s the full release by Marriott:

I dialed into the conference call this morning to see if any meaningful remarks were made not included in the press release.

Arne was a bit frustrated with large businesses closing their offices for an extended period well into 2021 that obviously will affect their (Marriott’s) business.

Marriott is optimistic about travel recovery and the resilience of American consumers. Leisure traffic has been more resilient compared to a business one.

There will likely be a delay in some projects that were not fully financed, or construction had not begun before the Covid-19 hit.

Marriott was not unwilling to estimate what percentage of their hotels won’t reopen/will close and would exit the system. Arne was referencing that there were hotels in New York that were not profitable before Covid-19 that are likely in the greatest danger of not reopening.

Arne doesn’t believe that employees now working from home would never return to the office or traveling.

Perhaps less housekeeping in the future to ensure higher profits for operators. Contactless check-in and mobile key probably more used in the future.

95% of US lodging is domestic travel while the number of China is 80% (likely higher). Very short booking window (no advance bookings).