Swissport is one of those aviation companies that you end up unknowingly dealing with numerous times in the course of the year. 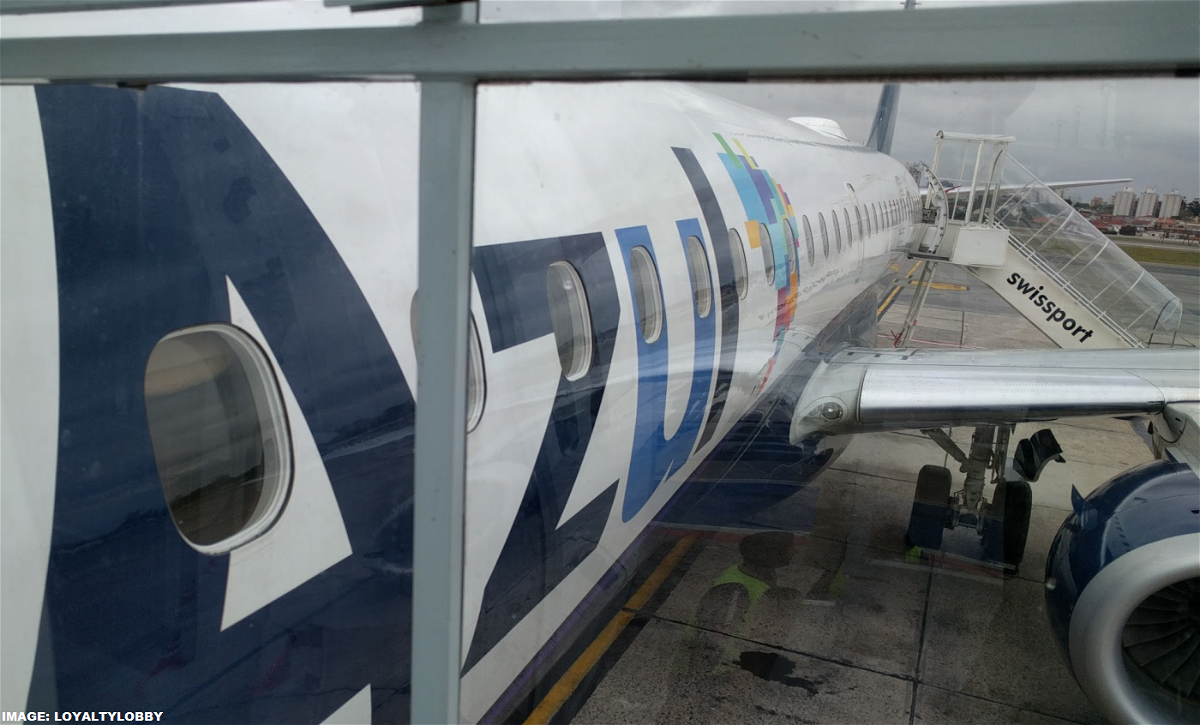 The company was, as the name suggests, part of Swissair but was spun off before the airline collapsed. Later, the now troubled Chinese leisure/travel conglomerate that briefly owned a quarter of Hilton, HNA purchased the company that is unable to meet its obligations, and the owner is unable or unwilling to recapitalize the unit.

Lenders to the world’s biggest baggage handling group Swissport have offered a rescue package that would restructure its €2.1bn of net debt and could transfer ownership to them from struggling Chinese conglomerate HNA Group.

The owners of €1.4bn of senior secured bonds issued by Swissport have promised to invest in the business to help it survive the pandemic, which has hit its operations hard with the grounding of flights.

Swissport needs funding of between €450m and €570m over the next 14 to 18 months, according to Reorg Research.

Debt-laden Chinese conglomerate HNA Group might have its stake in Swissport International wiped out under a plan to inject rescue financing into the beleaguered airport cargo handling company.

Here’s quick look what Swissport does: 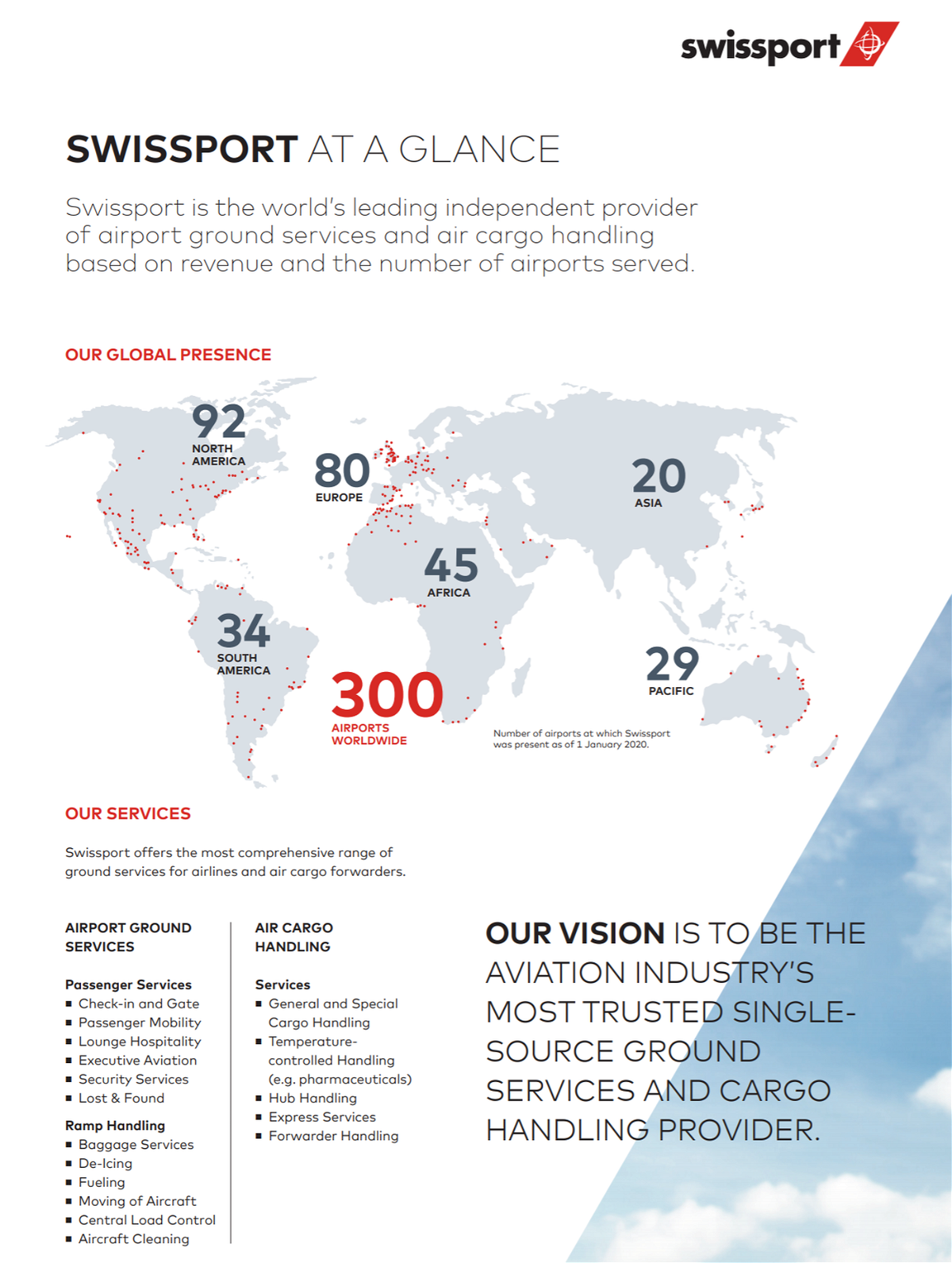 Many airlines have outsourced some or all of their ground handling operations to Swissport, especially at outstations. However, they appear to be running airports in Brazil (looking out of the window).

The agent checking you in or scanning boarding passes at the gate may wear an airline uniform, and the only way for you to know that he/she is working for a Swissport is when you glance the lanyard/ID.

Network airlines used to handle their customer-facing operations at the outstations, but these have been mostly outsourced to companies such as Swissport, Menzies, and dnata to cut costs.

The collapse of Swissport’s owner HNA has been a colossal governance failure in China. The founder fell off a cliff in France while touring the country in 2018. HNA was also bidding for Starwood back in 2016.