Air Canada has a new partner for Aeroplan members to earn and redeem their miles on as of today. 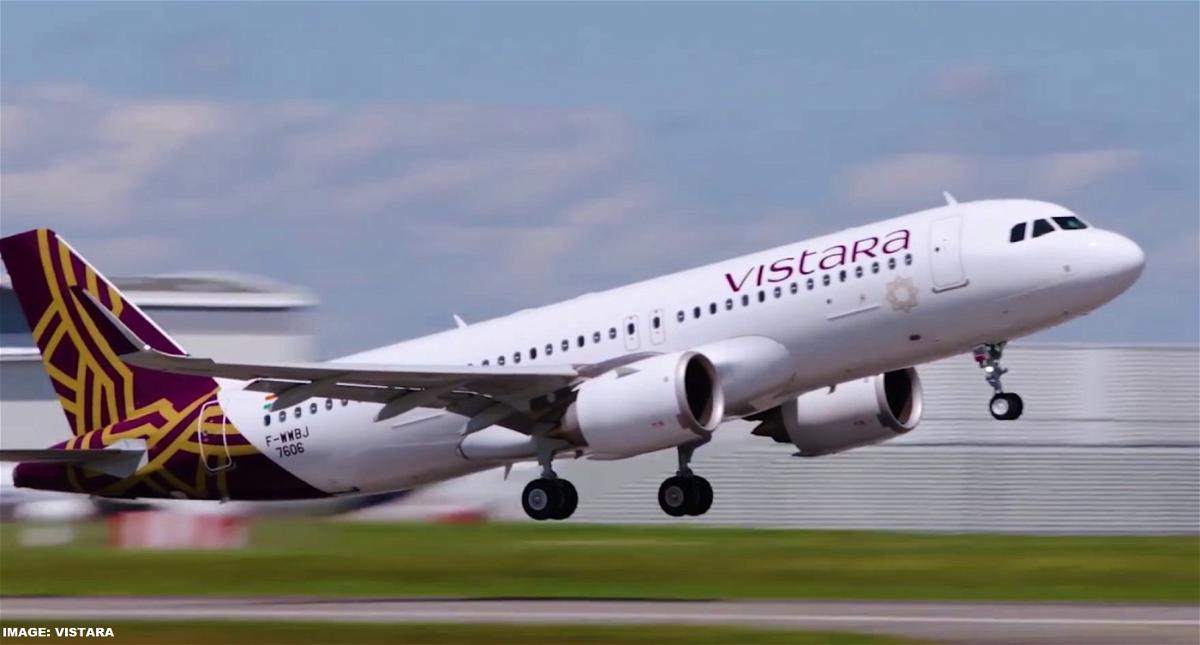 Vistara, an airline jointly owned by Tata Sons (51%) and Singapore Airlines (49%), already has a frequent flier partner with its parent and United.

You can access Aeroplan’s page for the Vistara partnership here.

Note that Vistara is not part of Star Alliance, and you won’t earn elite qualifying miles on its flights.

Vistara’s route network as of late 2019: 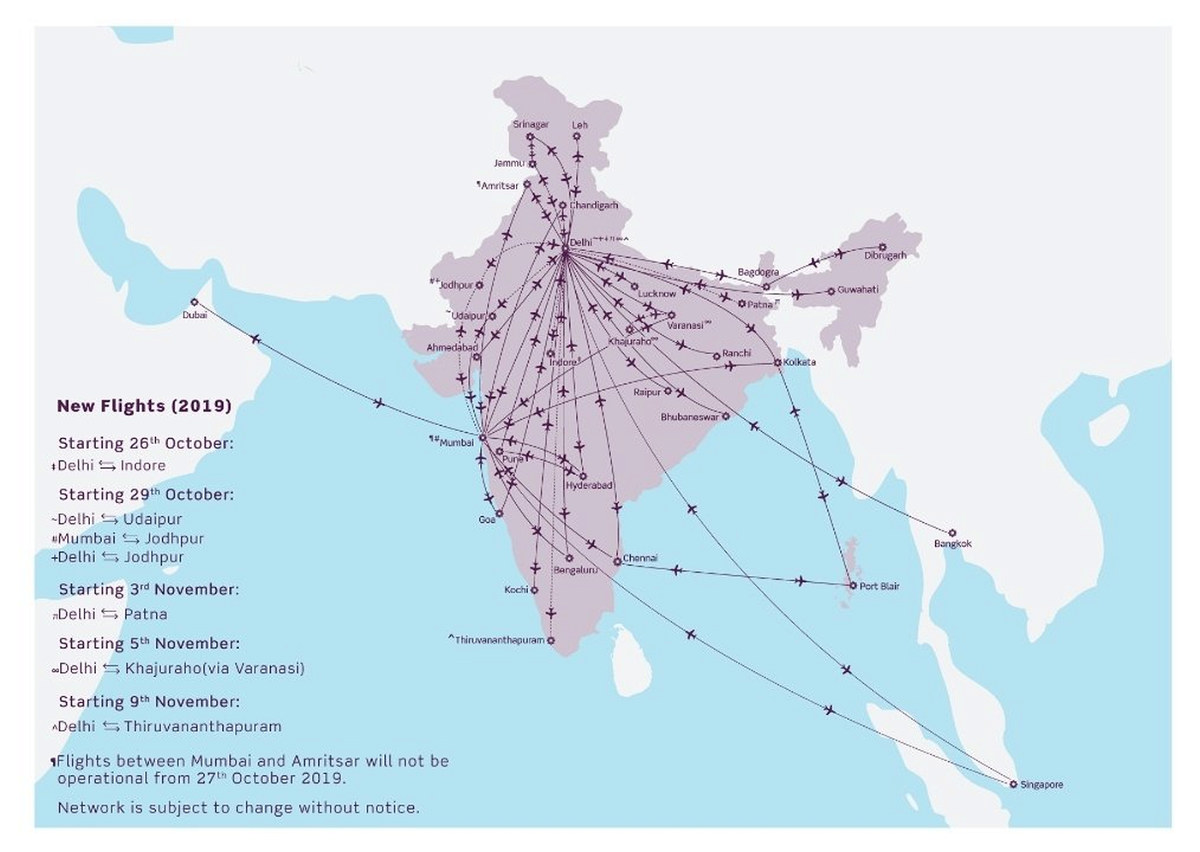 I would assume that Vistara flights will appear on Aeroplan’s regular award search without having to call them in (at least they do with United).

Vistara just received some long-haul planes that it plans to use to open up a route to London (once the Covid-19 restrictions have been lifted).

Tata Sons was behind the airline that was nationalized and later became Air India, and also is a minority share of AirAsia’s India operations.