Virgin Atlantic was about to collapse unless its creditors accept a haircut and staggered payments for existing debt that they did yesterday. The airline is also going to see a £370M cash injection from the Virgin Group and US hedge fund. 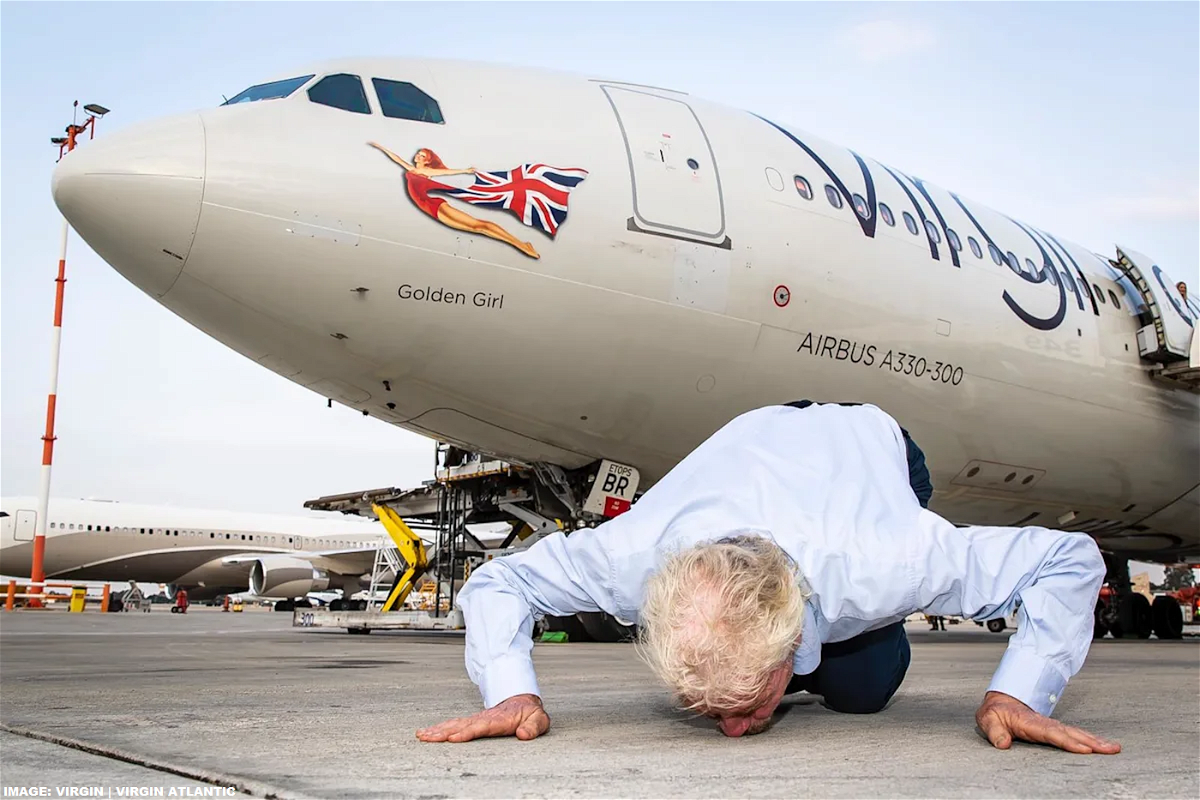 The airline expects courts in the UK and US, the airline filed for chapter 15 protection in the US, to ratify this deal next week.

Virgin Atlantic’s second-largest shareholder, Delta Air Lines, won’t participate in a recapitalization in the form of cash injection. There are, however, fee deferrals from both Virgin Group and Delta in the tune of £400M, and postponement of payments worth £450M to creditors.

More than 90% of Virgin’s trade creditors accepted the restructuring deal as did aircraft lessors and creditors.

Today, Virgin Atlantic has reached a significant milestone in safeguarding its future, securing the overwhelming support of all four creditor classes, including 99% support from trade creditors who voted in favor of the plan

Achieving this milestone puts Virgin Atlantic in a position to rebuild its balance sheet, restore customer confidence and welcome passengers back to the skies as soon as they are ready to travel.

This restructuring deal gives Virgin Atlantic some breathing room, although I am still not convinced that fee deferrals and saddling the company with even more debt are the right long-term solution.

Perhaps it is not even meant to be, but instead, to get Virgin Atlantic through the next 12 months, that will be extremely challenging for all hospitality sector businesses.

Virgin Atlantic entirely relies on long-haul travel and mostly to the Americas and the Caribbean (essentially Delta London).

It is challenging to see North America opening to leisure travel in 2020, and many Caribbean markets are closed or require 14-day quarantine when returning home.