United Airlines made a big announcement yesterday that the airline has eliminated all change fees for U.S. domestic travel effective immediately and makes this feature available to all customers. 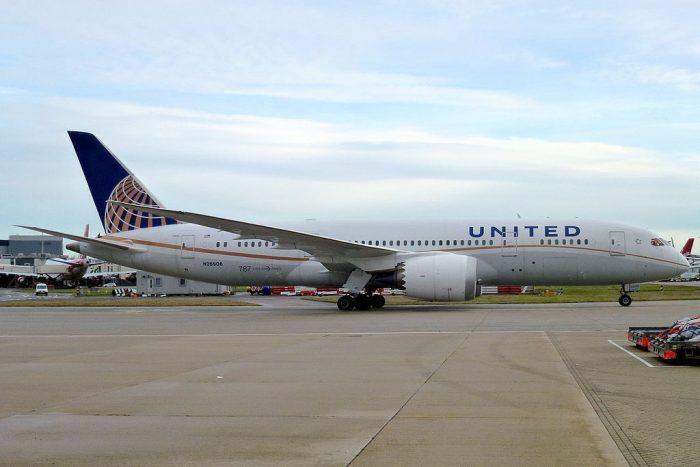 From January 1st of next year the carrier will also change the standby rules, allowing all passengers to fly same day standby for free and allow Mileage Plus Premier members to same day confirm flights free of charge subject to fare class availability.

These are some pretty big changes that will positively affect many customers and also make status with Mileage Plus or at least a Star Alliance partner more important than ever before when it comes to the standby processing.

You can access this information on United Airlines News Hub here.

The only thing constant is change and at United Airlines, some of the fees associated with changes related to flying are gone for good.

The carrier announced today that it is permanently getting rid of change fees on all standard Economy and Premium cabin tickets for travel within the U.S., effective immediately.

And starting on January 1, 2021, any United customer can fly standby for free on a flight departing the day of their travel regardless of the type of ticket or class of service, a first among U.S. carriers, while MileagePlus Premier members can confirm a seat on a different flight on the same day with the same departure and arrival cities as their original ticket if a seat in the same ticket fare class is available.

The following information is vital in regards to these new improvements:

United has published a video explaining some details as well:

From the looks of it United has realized that travel will continue to substantially change for the foreseeable future and thus require much more flexibility from all parties involved.

It makes much more sense from an operational perspective to do away with all these time limited and often complicated waivers and instead institute more flexibility for all tickets throughout the system. This will give everyone more room to breathe and agents have more flexibility to help out customers, respectively the customers can make a change themselves.

I had to contact United three times by phone in the last two months to amend some award tickets and have to say the service was much more courteous and professional than my experience with them in the past which honestly surprised me. Maybe after years of making headlines for all the wrong reasons United is on a way up again?

I’m fully expecting the other major U.S. carriers to follow United rather sooner than later. It usually takes only one of them to implement major changes to the system for others to follow in order to close the gap. 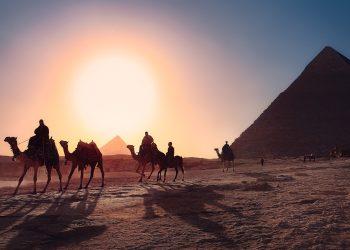 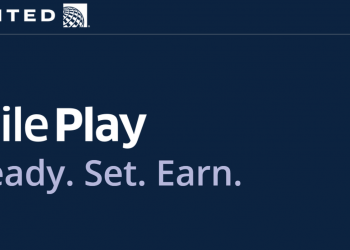 United In 2018, launched a promo called Mile Play, trying to get MileagePlus members to spend and fly more (they... 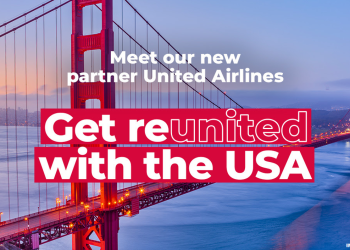