Wynn Las Vegas Resorts Are Shutting Down Their Buffet Again, Other Hotels To Follow?

Las Vegas has been on the forefront of reopening it’s economy to the public, first the casinos and then the dining options including – to a limited degree – buffets! 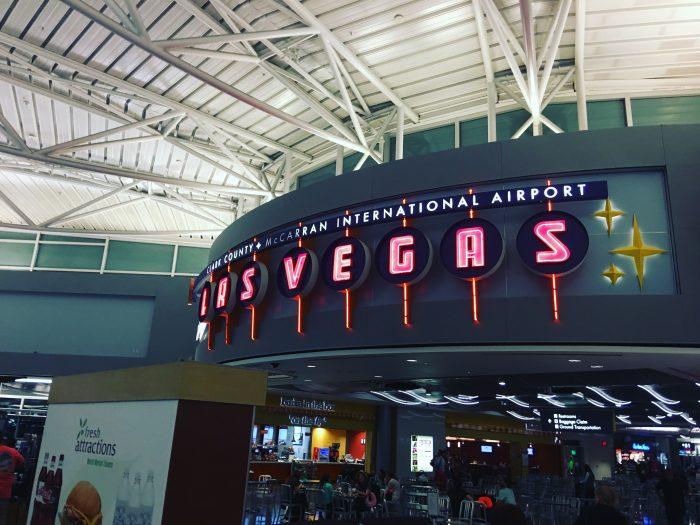 Now it appears that buffets are shutting down again and one of the first major resorts that has decided to scrap it is Wynn Las Vegas.

As one of the first companies, Wynn has previously modified their gaming floor that resulted in the elimination of popular tables games such as poker and craps.

In an unprecedented step of emergency measures Nevada’s Governor announced in March that effective 3/17 all nonessential businesses in Nevada are to be closed, resulting in Las Vegas’ first ever shut down. This lasted until the end of May and Wynn was one of the first to come back to life.

They also opened up the “buffet” (well, a version of a buffet) early on but the experience wasn’t really that for a buffet lover to begin with. It was also expensive at $65 per person plus tax/tip. Food came plated and although you can order unlimited it was really an a la carte experience.

While there were some positive reviews both written and on Youtube according to Wynn there were lots of very negative results and complaints. So on short notice they now decided to shut it down indefinitely.

Fox 5 Las Vegas reported about the shutdown of The Buffet at Wynn this week.

In a statement, a spokesperson for the Wynn said the buffet will close at the end of service on Monday, Sept. 7.

“Based upon guest feedback, we found that many guests prefer a more traditional buffet experience over the served all-you-can-eat format.

We will continue to assess the situation and will make a determination on reopening at the appropriate time,” Michael Weaver, spokesperson for Wynn Resorts, said.

The property had reopened its buffet in June with a “reimagined all-you-can eat concept.” The altered service offered guests about 90 dishes that were served at the diner’s table.

This ‘reimagined’ buffet didn’t last very long unfortunately and I really wished they could have made it work. I can see however how many guests who are accustomed to a buffet weren’t a fan of this solution.

For one there was the price: $59.99++ weekdays / $65.99++ weekends for the Gourmet Dinner. For a buffet that is pretty steep. It could be ok IF things work out well but then there was also an annoying two hour time limit which Wynn always had.

Here is the menu they have posted on the Wynn website for the buffet which has 36 hours to go at the time of this article.

The Buffet returns on June 18th, bringing the flavors of the world right to your table. Savor all of the delicious dishes you’ve come to expect from The Buffet, now with tableside service. Choose from over 90 delectable choices – from slow roasted prime rib, crab legs and sushi to desserts galore. This is the all-you-can-eat experience of your dreams.

Not even two months since it started, that’s a pretty sad result.

If you want to get a better impression of how things worked out at the Wynn Buffet since the inception of their new concept the following video from All You Can Vegas that I like to follow:

While I’m not opposed to this concept this really isn’t buffet to me. People who go to a buffet like to see the food and either take it by themselves or at least have it plated for them per order. What the Wynn did was more of a regular restaurant experience.

From what I’ve seen Wynn has really tried their best to provide a good customer experience in line with health and safety guidelines but with the two hour time limit, the lack of live cooking visuals and the steep price I can imagine customers weren’t hyped about the solution. Wynn might have been able to make a decent amount of money with the buffet but that doesn’t help if customers don’t return or even worse leave a bad review.

Another great dining option – the Wicked Spoon at Cosmopolitan Las Vegas – is still open. I wonder how that one will fare over the coming few weeks/months!? Let’s hope for the best!