IAG, International Airlines Group, has a new person at the top after Willie Walsh retired once the today’s annual meeting was over. 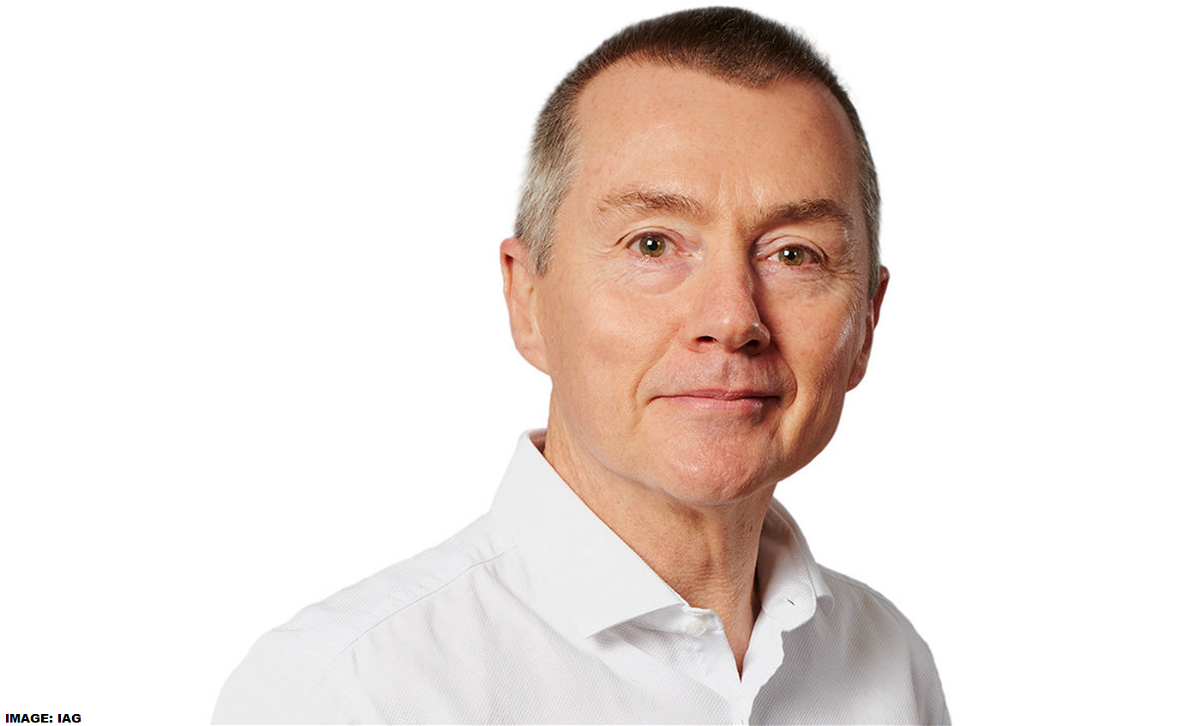 Willie Walsh, a qualified pilot, was previously CEO of Aer Lingus (now part of IAG) and British Airways before leading the entire group. The new group CEO comes from Iberia, like the current head of British Airways.

Here’s the announced from IAG:

Commenting on his new role, Luis Gallego said: “It’s an honour to become IAG’s chief executive, following in Willie’s footsteps and building on all that he has achieved in the past nine years.

“This is a hugely difficult time for our industry. Not only do we face the immediate challenge of Covid but we must ensure that IAG is strong and resilient when it emerges from the crisis.  The Group was in good shape before Covid with a history of strong profitable growth. We have a portfolio of world class brands, acquired through selective M&A, in which we have invested effectively for the benefit of our customers while keeping costs under control.  My goal is to ensure that IAG adapts to the “new normal” in aviation and builds on its strengths to secure a strong future for the Group, our customers, shareholders and employees”.

Luis Gallego became Iberia chief executive in March 2013. During his tenure at the airline, he turned it around, restoring profitability (before Covid) as well as improving its efficiency, customer service and brand.

Before that, Luis launched Iberia Express, as chief executive from January 2012, making the new Iberia subsidiary one of the most efficient and punctual airlines in Europe. He joined Iberia Express from Vueling where he was chief operating officer from 2009, when the airline merged with Clickair.

From 2006 to 2009 Luis was one of the founders of Clickair, a low-cost airline which, until its merger with Vueling, was Europe’s fastest growing airline. He held various posts at Spanish regional airline Air Nostrum between 1997 and 2006 having started his career at BDE (INDRA), an engineering and services company.

Luis was born and raised in Madrid, Spain. He and his family have relocated to London as he takes up his new role at IAG.

I find it quite interesting that two of the CEOs (Gallego and Cruz) originate from the LCC side that hopefully doesn’t indicate more dumping down the airlines.

Let’s hope the new group CEO the very best. He definitely does take over the IAG during very challenging times. 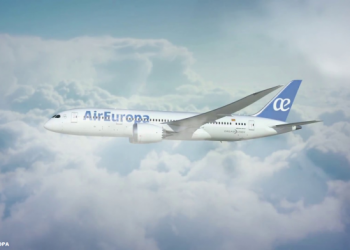 In November of 2019 IAG, the parent of British Airways, Iberia, Aer Lingus, Vueling, and Level had reached an agreement... 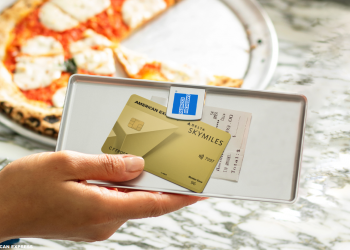 US-based airlines American, Delta, and United, have all issued debt backed by their respective frequent flyer programs to the tune... 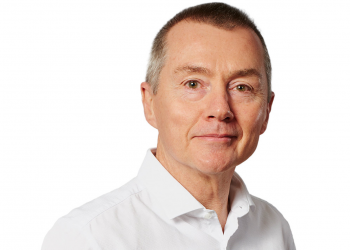 Willie Walsh, chief executive and board member of International Airlines Group (IAG), will step down and retire in June 2020....