The much loved Palmer House Hilton in Chicago, which has been closed since March, is going through severe financial difficulties and is being foreclosed by its lender. 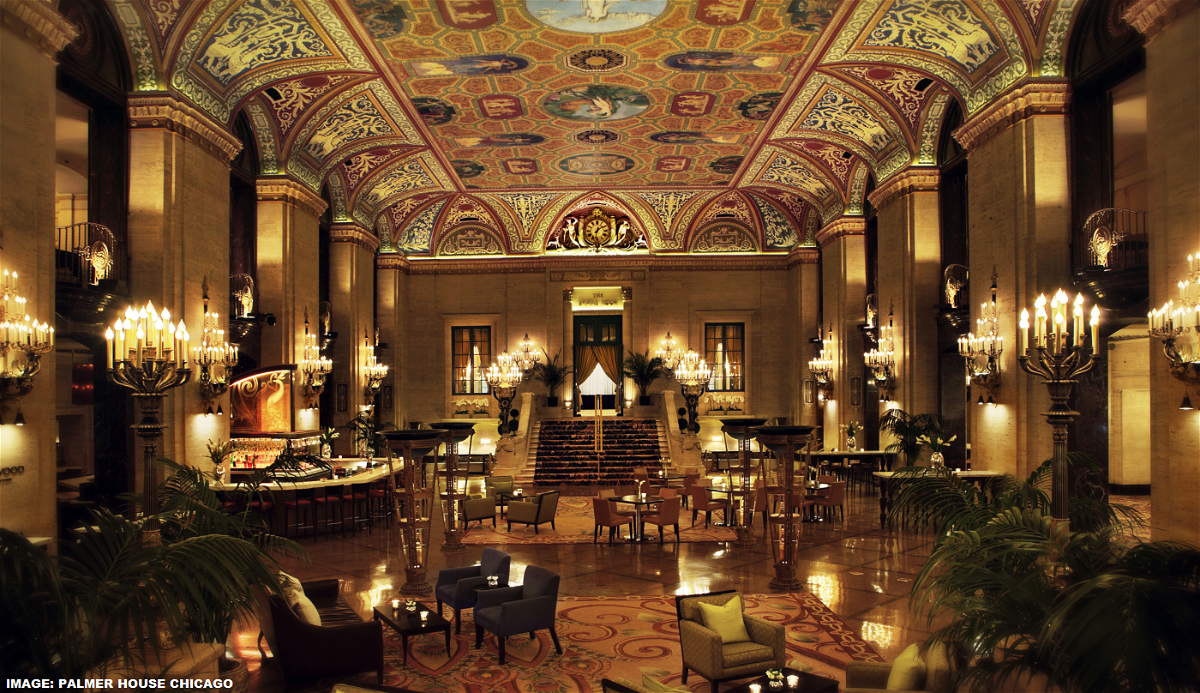 It is unclear when the hotel will reopen its doors, if ever. The current owner is behind payments, and the hotel is “underwater,” meaning that its outstanding loans exceed its most recent valuation (and the owner has decided to turn the keys to the lender).

Chicago Tribune has an excellent piece about the rich history of the hotel:

Little more than a year after its grand opening, the original Palmer House was consumed in the Great Chicago Fire of 1871.

Yet, like the mythological phoenix, the Palmer House rose from its ashes. Rebuilt quickly after the fire, and then rebuilt again in 1925, it still bears witness to a Gilded Age love story.

The hotel was a gift from Potter Palmer, the real-estate mogul who developed State Street, to his bride, Bertha Honore, a great beauty half his age. As the Tribune reported about the wedding in 1870, a hotel wasn’t Palmer’s original idea of a suitable wedding present:

And here’s what Chicago Sun-Times writes:

The owner, an affiliate of Thor Equities, was accused in a Cook County Circuit Court lawsuit of defaulting on a $333.2 million mortgage. Wells Fargo Bank, trustee for the holders of securities that include the Palmer House loan, filed the suit Aug. 20 and asked the court to appoint a receiver for hotel operations.

The lawsuit said Thor owes $337.8 million on the mortgage, counting principal, interest and penalties. It also said there’s a $94.4 million mezzanine loan on the property. A mezzanine loan is a higher-interest form of debt subordinate to the mortgage.

There was a recent report that a quarter of mortgages made to hotels in the United States would be more than 30 days late, and I would expect the situation further worsen.

City center and convention hotels are hit incredibly hard, while hotels at leisure destinations within driving distance from large population centers in the United States are doing well, considering the situation, at least during the weekends.

I quite never understood the valuations that these hotels were traded at mortgaged at pre-Covid-19. The hospitality sector has always been very cyclical with rather ugly downturns.

Businesses and consumers always first cut their travel expenses when the financial situation worsens, and we are hit with a recession.

What happens with the Palmer House? It is a huge city center hotel in Chicago with more than 1,000 rooms. Exactly a hotel that is very difficult to operate in the current environment.

Perhaps it stays closed until the situation improves and reopens in the mid-2020s?