Aegean, a Greek-based Star Alliance airline, today released its second-quarter results that were uglier than expected. 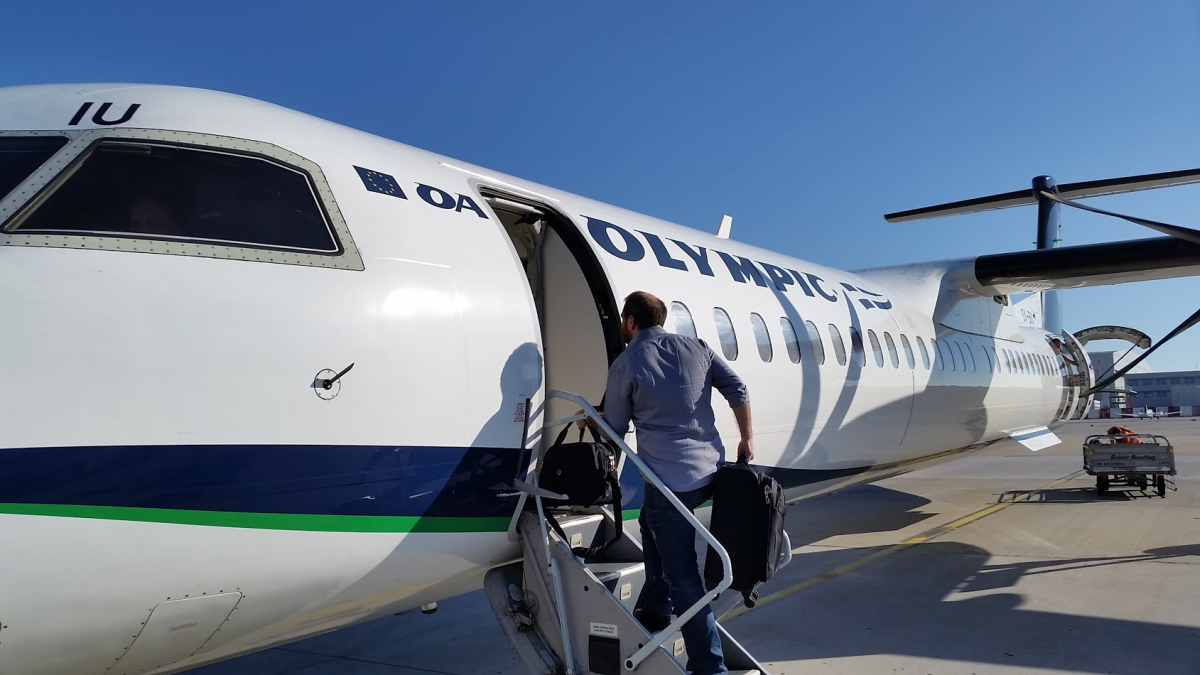 The airline’s revenue was down 88% in the critical April – June quarter, and it received approval for €150M in stated backed loans. Aegean fraudulently doesn’t provide refunds, against EU rules, for flights it has canceled, but rather issues “credits” to consumers that are worthless in case the airline liquidates.

I combed through the accounts signed off by EY and found interesting tidbits:

There are at least €70M in unpaid refunds to consumers that are spelled out.

€138M in advance payments for tickets that will mostly not be utilized.

The Miles+Bonus loyalty program liability has grown by €8M in six months. The airline must record the outstanding miles as a liability on its books.

Here are the full financials:

Aegean was very slow at releasing its second-quarter and first-half results, likely hoping that they could report strong numbers from events (third quarter) that took place after June 30th (didn’t materialize).

You can keep the cash position strong by stop making payments to vendors and not refunding consumers. Eventually, however, this leads to court action at overseas ports like what TAP recently found out (read more here) when their bank accounts in Germany were seized by court to cover unpaid judgments.

Aegean lost the profitable summer season that the airline uses to cover the slower winter months. I would assume that forward tickets sales will be abysmal due to a lack of consumer confidence in the airline and the recent Covid-19 developments within the European Union.

Ernst & Young, Aegean’s auditor, appears to in the process of becoming the next Arthur Andersen signing of dubious company accounts like what just happened Wirecard (more than €1B missing).

Considering how vital the tourism sector is for Greece’s economy, I doubt that the country’s government would allow Aegean to go under. 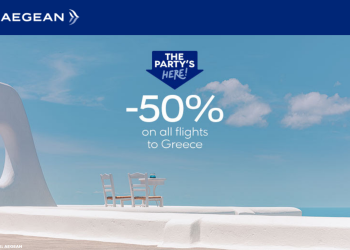 Aegean and Olympic Air have launched a sale to celebrate the former's 23th anniversary (the latter is much older –... 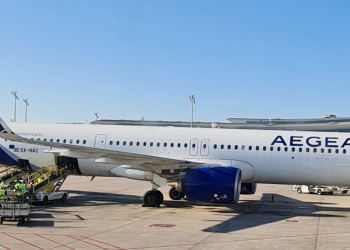 Aegean has decided to extend tiers of many members by an additional six months through November 24, 2022. Miles+Bonus has... 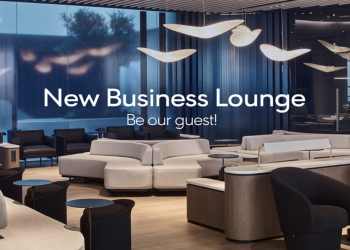