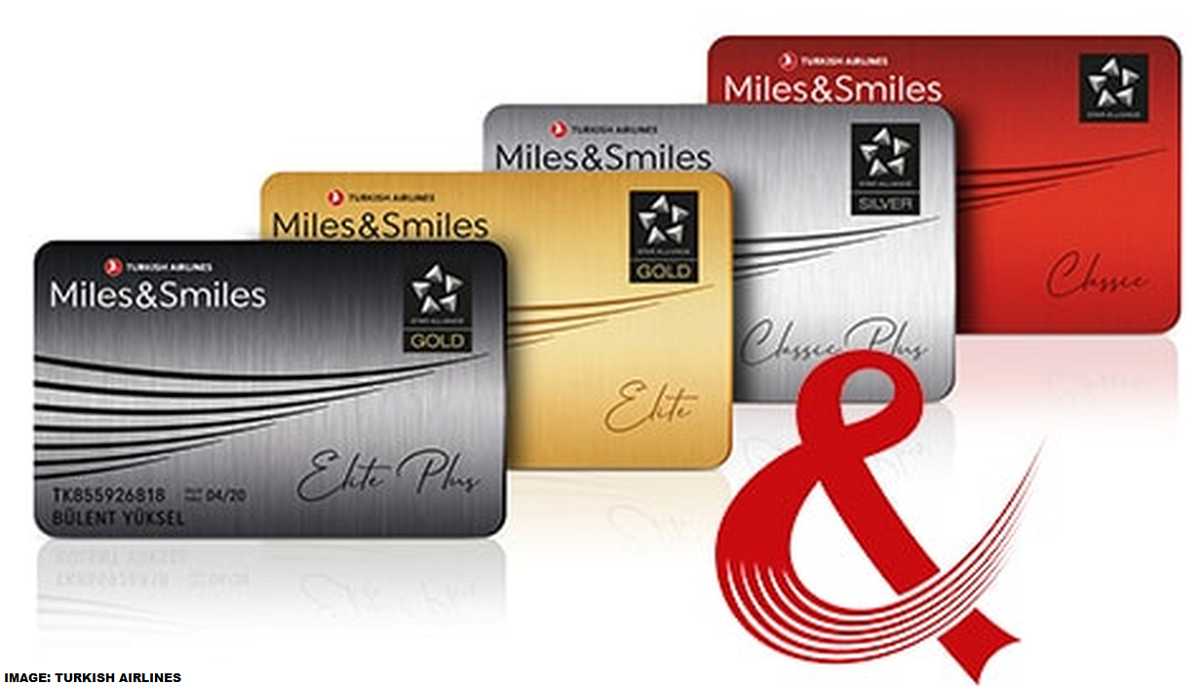 The extension of status doesn’t appear to affect the expiry of award miles unless Turkish Airlines takes separate action to waive it.

Here’s a screenshot that a reader sent:

His status was first extended by six months through the end of 2020 (was expiring on June 30) and yesterday until December 31, 2021.

Freddo had his status extended through August 31, 2023.

Miles are expiring, however.

UPDATE: Here’s the email that Miles&Smiles has now sent out:

Turkish Airlines should work with its communication. It would be great to let elite members know that their status has been extended rather than just pushing it through.

Miles&Smiles should also extend the validity of the award miles. It is unrealistic to force members to use them in the current environment or expire them (and book a financial gain).