AirAsia Japan today made a surprise announcement that it would cancel all flights and cease operations immediately. 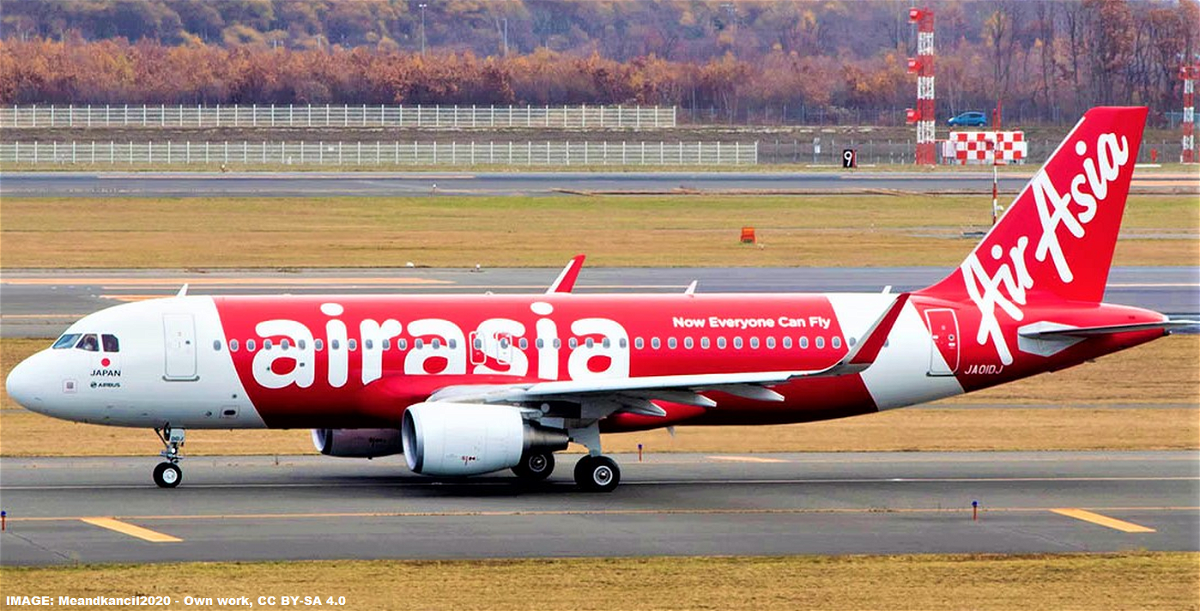 This is the second time the AirAsia brand exits the Japanese market. The first incarnation was with ANA that was later rebranded as Peach.

Since its incorporation in July 2014, the Company has been operating domestic and international flights from its base in Chubu Centrair International Airport. The COVID-19 pandemic has left a significant and sustained adverse economic impact on businesses and economies around the world and the Company has not been spared. Travel restrictions and the uncertainties it created have severely curtailed demand for business and leisure travel resulting in flight reductions, cancellations and grounding of aircraft. These factors have weighed heavily on the Company’s ability to continue operations.

Representative Director and COO of AirAsia Japan, Jun Aida said, “Despite our unrelenting efforts to sustain operations through successive and wide-ranging cost reduction initiatives, we have concluded that it would be an extremely challenging feat for us to continue operating without any visibility and certainty of a post-pandemic recovery path.

“I would like to express our deepest gratitude and appreciation to our loyal guests and other stakeholders who have supported us all along. This painful decision to cease operations was decided neither in haste nor taken lightly. It was agreed upon after conducting a thorough business review.

“Further steps to this decision will be made in accordance with the applicable laws and regulations including the Japan Civil Aeronautics Act.

“We have cancelled all flights. All affected guests will be contacted via email with further information within the next 7 days. Guests may also view our dedicated support pages below.”

The cessation only affects the domestic and international flights operated by AAJ in Japan with letter code DJ and does not affect other flights into and out of Japan operated by other airlines within the AirAsia Group. International services to Japan, from Malaysia, Thailand and the Philippines will resume in the future after travel restrictions are lifted and borders with Japan are reopened.

AirAsia (Malaysia) owns 49% of this Japanese offshoot (their modus operandi with operations around Asia).

It seems challenging to break into the highly competitive Japanese market that is essentially owned by JAL and ANA, both with their own LCC-brands.

I guess that this is the perfect time to cut the losses and end the operations. AirAsia Japan was a tiny airline with only three aircraft.