There has been great interest when Australia’s external border would reopen, allowing Aussies to travel overseas without prior clearance, and foreigners visit Australia. 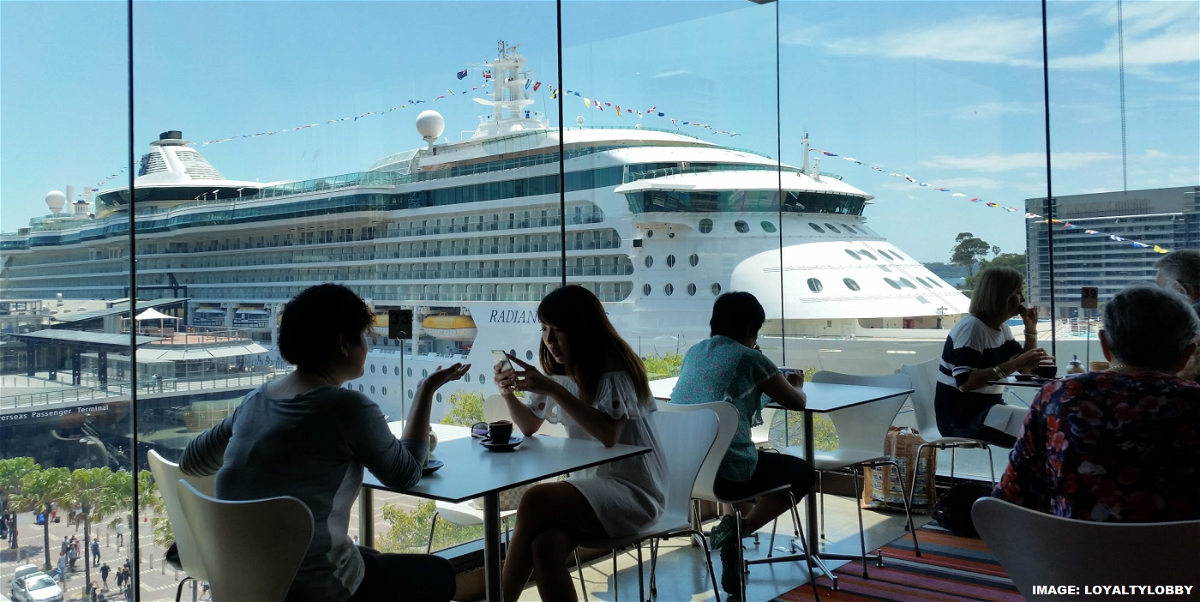 Talks are being held about various “bubbles,” allowing some level of travel between certain countries in Asia if their Covid-19 infection rates stay low. Aussies cannot even travel freely within their own country due to restrictions between states.

Australia’s government doesn’t expect this situation change until there is a Covid-19 vaccine sometime in late 2021, and gradual reopening of the external border could take place from then.

Here’s an excerpt from the News.com.au:

Aussies are not expected to be able to travel overseas until late 2021, the Treasurer has confirmed after handing down the Federal Budget.

Speaking to the National Press Club on Wednesday, Josh Frydenberg said international borders would likely remain “largely closed off until late next year”.

The Treasurer said the Budget assumed domestic borders would reopen by December, but international travel would not be possible until there was a vaccine.

“International travel, including by tourists and international students, is assumed to remain largely closed off until late next year and then gradually return over time, and a vaccine to be available around the end of 2021 is one of the assumptions in the budget,” Mr Frydenberg told the National Press Club.

Even travel within Australia is not expected to be fully restored until April 2021:

The budget also assumes Western Australia will not reopen its border until April 2021 but other states and territories would reopen by the end of this year.

I think that we can soon conclude that there won’t be open and free travel until 2022, although many countries will reopen before.

There will likely be many holdouts in Asia such as Australia, New Zealand, Taiwan, and Hong Kong that have so far managed the Covid-19 well and are not dependent on tourism.

Let’s hope that at least one of the many Covid-19 vaccine trials is successful, and we have a working and safe way of protecting the population sometime in 2021.

A LoyaltyLobby reader sent us a question regarding lounge access on an American Airlines issued business class award on Qatar Airways that we covered...