Russia has previously introduced a complimentary electronic visa for St. Petersburg, Kaliningrad, and Vladivostok, and tentative plans were in place to have one for the entire country from January 21, 2021. 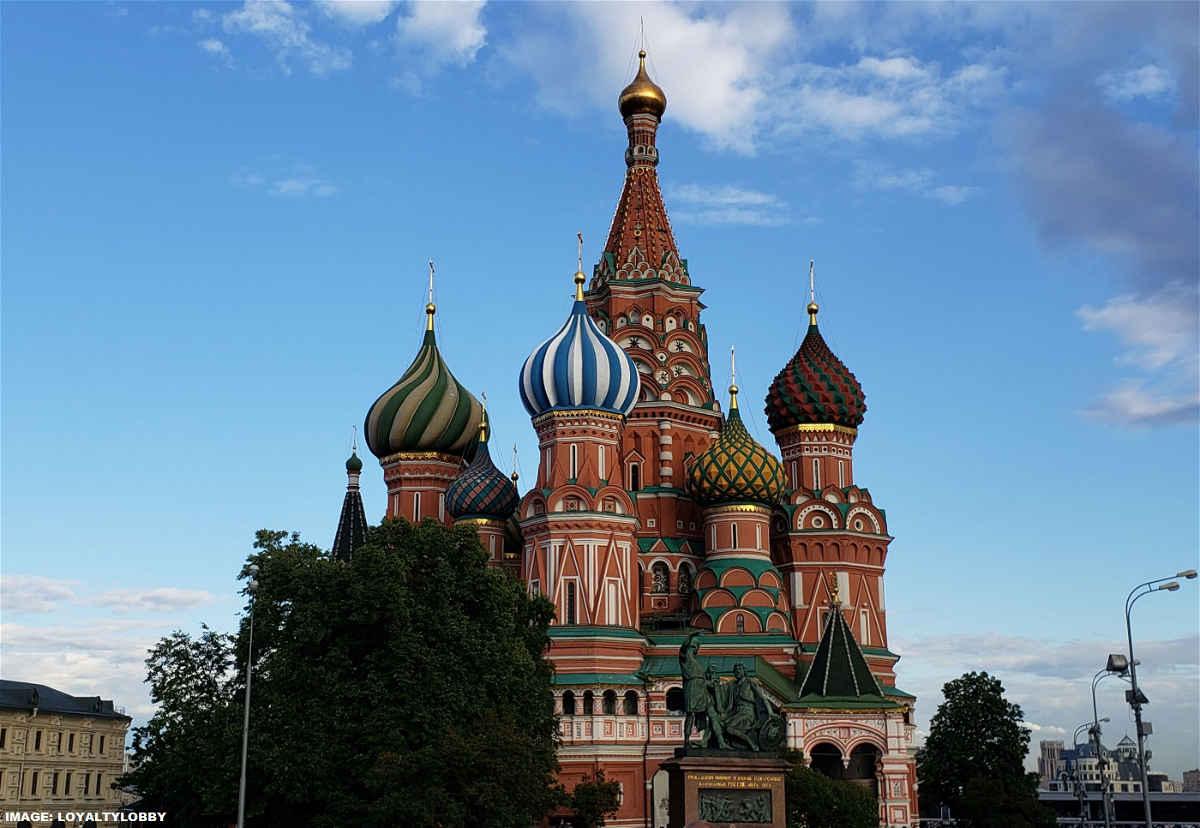 Russia’s prime minister signed a directive last week, making this official. Citizens from 52 countries can enter and roam free within Russia for up to 16 days. The definitive start date has not yet been announced beyond January 2021.

Note that e-visa is not available for the United States, Canada, and United Kingdom passport holders. Applicants only need to pay a $40 consular fee and are NOT required to have invitations, hotel bookings, or other documents to support their application (like previously).

Here are the eligible countries:

Here’s the release from the Russian Government:

A single e-visa will be introduced in Russia as of the beginning of 2021. Prime Minister Mikhail Mishustin has signed a directive approving a list of countries whose citizens can apply for e-visas.

The list comprises the 52 countries whose citizens could apply for an e-visa during the pilot stage of the project. Qatar is not on the list because an agreement on mutual abolition of visa requirements came into force on 23 February 2020.

A pilot e-visa project was launched in 2017 and included a number of restrictions. For example, foreigners with an e-visa could only enter Russia through checkpoints in the Far Eastern Federal District, St Petersburg and the Leningrad and Kaliningrad regions. And they were not allowed to travel outside these regions.

As of now, the e-visa will be applicable throughout Russia. Foreigners can enter via the specially equipped checkpoints anywhere in the country and travel throughout Russia. In addition to this, the duration of a stay for foreigners has been extended from eight to 16 days.

E-visas will be issued online for tourism, business, humanitarian and guest trips. Applicants do not need an invitation, hotel booking or any other documents to confirm their reasons for travel. The consular fee is $40 (free for children aged under six).

The introduction of single e-visas will promote tourism, enhance the investment attractions of Russian regions and boost the national economy as a whole.

I used the one form of e-visa, called FAN ID, to enter Russia when the country hosted the World Cup (never went to the actual game). I took a train to St. Petersburg from Helsinki and flew out of Moscow.

This will certainly make it easier for people to explore Russia and visit a couple of cities. 16 days is just about enough to see most of St. Petersburg and Moscow without a rush.

I will certainly utilize this e-visa facility when available next year, and Russia reopens for foreign tourism arrivals. 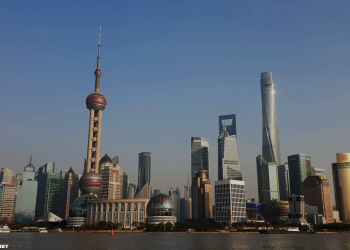