Hotel loyalty programs and especially their members are facing a dilemma when it comes to the value of points balances and the low redemption value for hotel stays in times where rates came crashing down. 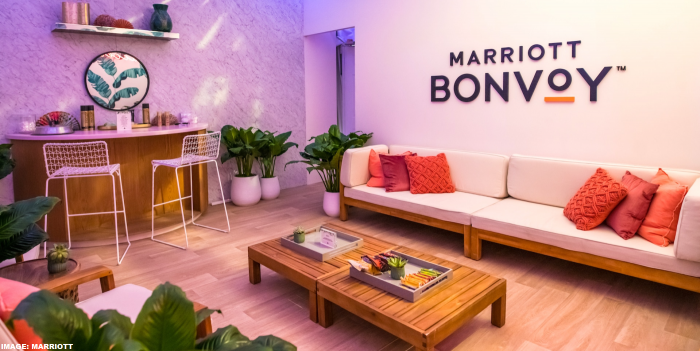 While paid revenue rates for hotels in many parts of the world have dropped the the lowest levels in over a decade the pricing for points redemptions remains largely the same, meaning it’s pretty much pointless (pardon the pun) to use any loyalty currency at this time.

Having a comfortable amount of points in your account has always been a nice thing to fall back on when looking to go on a trip where paid rates would be high and being able to offset that with a reasonable redemption (ratio wise).

What we’re currently facing is a situation where you can still use your points but it rarely makes sense anymore in cases where the daily rates have dropped so much that doing a points redemption would pretty much equal shoveling money into a furnace.

Here is an example for a search result for Bangkok and Phuket this week:

30,000 points for a of ~ US$70 after tax including benefits. It doesn’t make sense to redeem at such levels.

Marriott has some Points Savers available for Phuket but these are also way above and beyond what an appropriate ratio would be:

27,500 points for a rate that’s ~ US$60 all in inclusive breakfast benefit and promotional points (2500 per stay) for which award stays aren’t eligible.

This isn’t an issue that concerns only Marriott Bonvoy. Other programs such as World of Hyatt have also kept their award levels pretty much steady and at best postponed their significant award chart changes to a later date. This however doesn’t deal with the fact that the average daily rate (ADR) at most hotels has collapsed in the previous six months without any sign of recovery.

The hotel loyalty programs are now trying to win favor by saying “we won’t increase prices” and instead keep their old levels. I wouldn’t be surprised if they immediately go up once the economic climate improves and they can fill their beds again.

I wouldn’t use any points unless it makes at least somewhat sense to do so. Using 30,000 Marriott points for a hotel that I can book for $60 would be crazy. The only chain that deals with this somewhat fairly appears to be (surprisingly) IHG Rewards Club where I find most award redemptions are tied to current rates and have been drastically reduced. For Bangkok I was able to book the brand new Kimpton for just 22,500 points instead of US$200 which is excellent value. Similarly the Intercontinental for 20,000 points.

Loyalty programs will face a dilemma because if nobody redeems the points and balances constantly grow over the year that can’t be good. Members at the same time run the serious risk of being confronted with a devaluation of their points in a post-Covid period whenever that might be.