Singapore Airlines reinstates the flight that was the world’s longest when it brings back the direct link between New York and its home. The airline previously to Newark and served JFK via a one-stop service (Frankfurt). 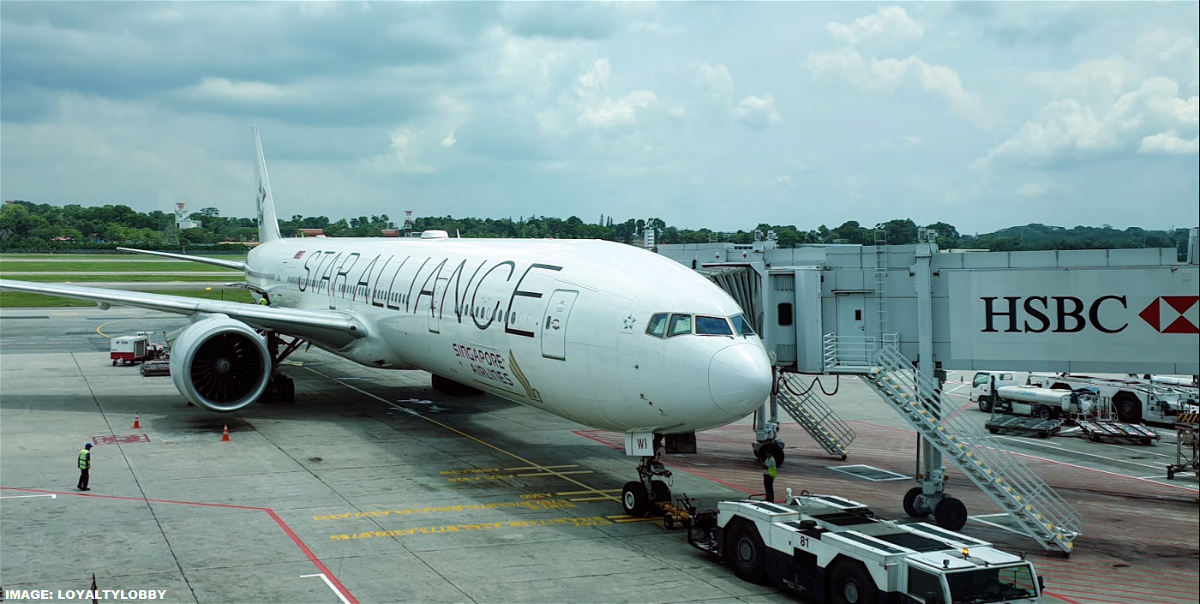 The flight SQ23/SQ24 begins in November, will be trice weekly between Singapore and New York’s JFK. The flight time 18+ hours. 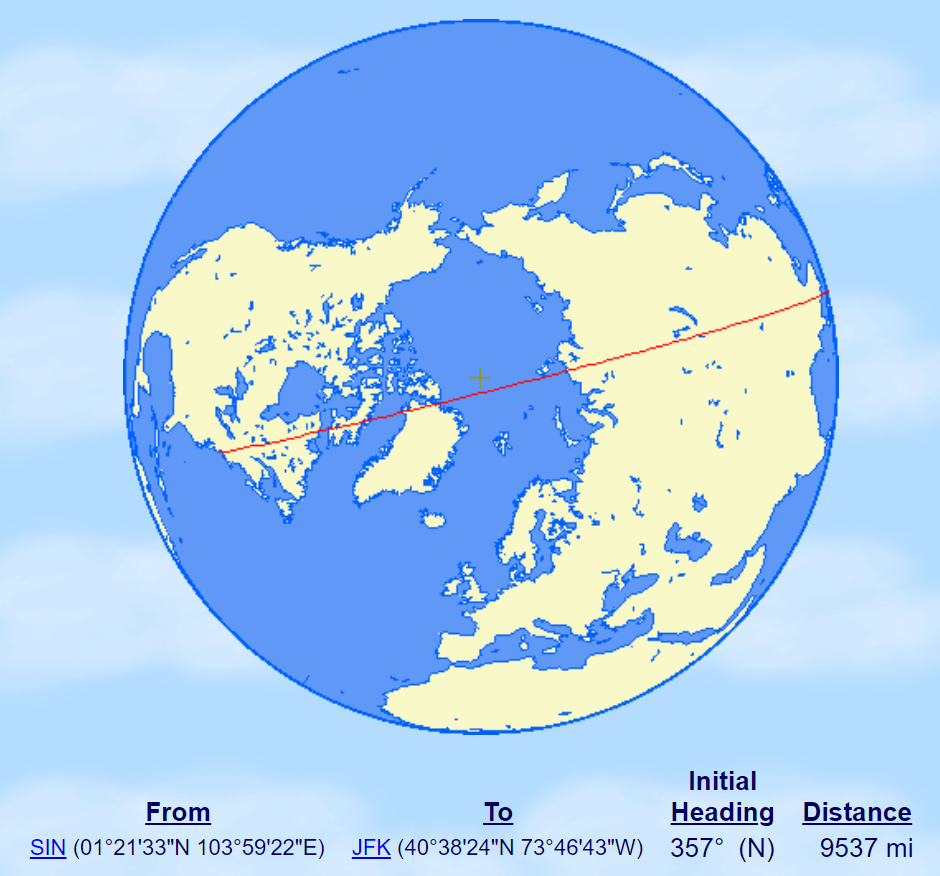 Singapore Airlines (SIA) will return to New York on 9 November 2020, when it launches non-stop flights between Singapore and John F. Kennedy International Airport.

Operating to JFK International Airport would allow Singapore Airlines to better accommodate a mix of passenger and cargo traffic on its services to New York in the current operating climate. SIA’s non-stop services to New York would also be supported by the growing number of transfer passengers who can now transit via Singapore’s Changi Airport.

SIA also anticipates significant cargo demand from a range of industries based in the New York metro area, including pharmaceuticals, e-commerce and technology firms. The new service will provide the only non-stop air cargo link from the U.S. Northeast to Singapore, which serves as a regional distribution hub for many major U.S.-based companies.

The Airline will operate the Airbus A350-900 long-range aircraft on the route. This aircraft is configured with 42 Business Class, 24 Premium Economy Class and 187 Economy Class seats.

Today, SIA operates non-stop services to Los Angeles. It will continue to review its operations to the United States, and assess the growing demand for air travel amid the ongoing recovery from the Covid-19 pandemic, before deciding to reinstate services to other points in the country.

“Operating these flights between Singapore and New York’s JFK International Airport represent an important step in the rebuilding of our global network. Non-stop ultra-long services are the bedrock of our services to the key U.S. market. We will continue to ramp up existing services and reinstate other points as the demand for both passenger and cargo services return,” said Mr. Lee Lik Hsin, Executive Vice President Commercial for Singapore Airlines.

“Despite the challenging times for the airline industry, there are some early signs of optimism about a recovery in air travel. Our customers say that they are increasingly confident about air travel, given the robust health and safety measures that are in place, as well as testing regimes to protect them and our staff. This optimism is also driven by recent moves by countries such as Singapore, which are easing the restrictions on both transit and inbound passengers in a safe and gradual manner.

“The fundamental importance of air travel remains unchanged despite the pandemic. Air travel can bridge long distances and physically bring together families and friends, support both business and leisure trips, and has a direct impact on economic growth and job creation. That gives us confidence about the medium to long-term prospects for the industry.”

Airlines used to announce route changes such as this many months in advance, but Singapore Airlines gave only three weeks’ notice this time.

Not sure who these transfer passengers are that Singapore Airlines refers to its press release? There certainly will be some need for connectivity even during the pandemic. However, Asia’s borders are still staying mostly closed for all others than non-citizen/resident arrivals.

The press release also refers to cargo that has been the only bright spot for the airlines in 2020. However, the rates have slowly come down to a more reasonable level after the peak this spring.

Airfare of the Day [Business Class] SINGAPORE AIRLINES Paris to Phuket from 1,519€