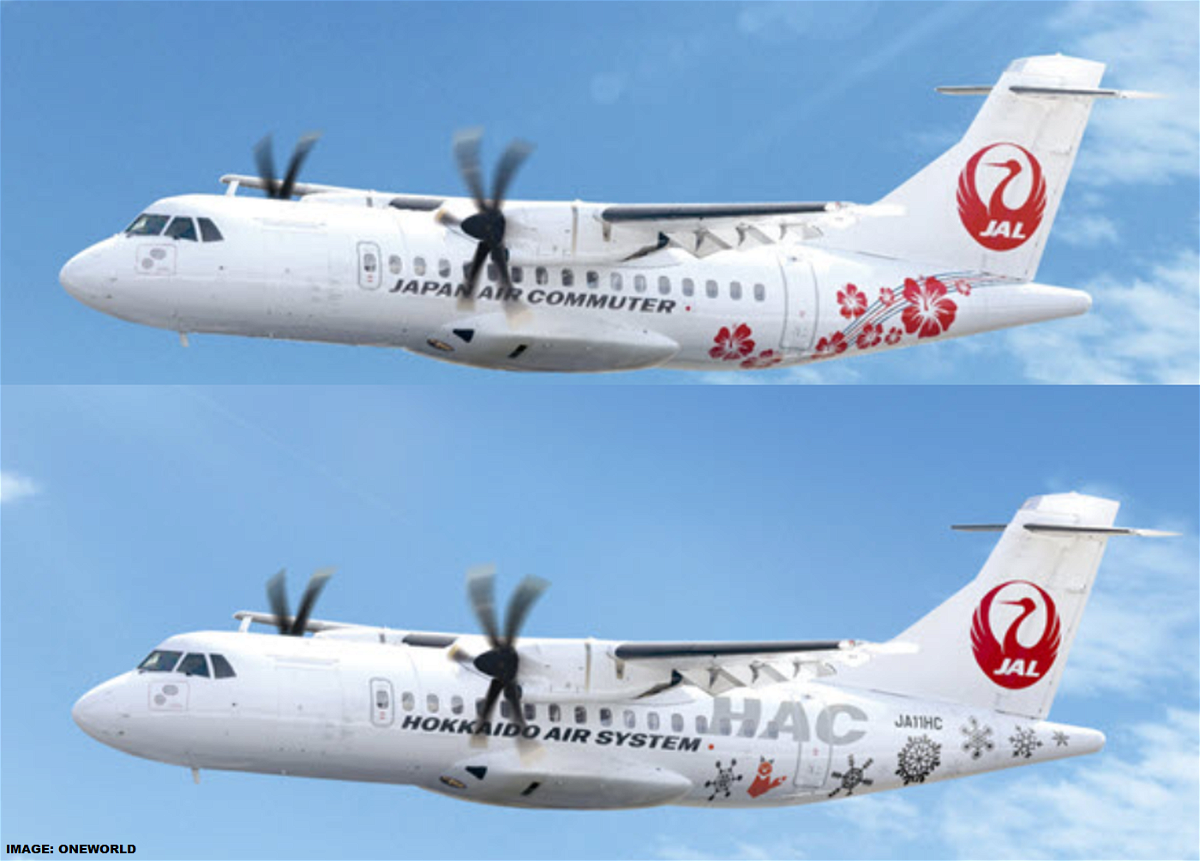 Members from Oneworld airline frequent flyer programs can then earn and redeem miles on these two commuter airlines serving Northern and Southern parts of Japan.

Here’s the update from Oneworld:

The two airlines operate to more than 20 regional destinations in Japan with more than 90 daily flights, carrying almost 900,000 passengers in 2019. Japan Airlines, which joined oneworld in 2007, is the majority shareholder in both Japan Air Commuter and Hokkaido Air System. JAL Group airlines J-AIR and Japan Transocean Air are already oneworld affiliates.

With Japan Air Commuter and Hokkaido Air System joining oneworld as affiliates, customers will be able to access oneworld benefits on more flights in Japan and access a greater range of destinations beginning 25 October. The two airlines will add four destinations in Japan to the oneworld network to the more than 50 airports already served, offering more options to customers to earn and redeem miles. The four destinations are: Kikai (KKX), Okinoerabu (OKE), Tajima (TJH) and Yakushima (KUM).

Based in Kagoshima on Japan’s Kyushu island, Japan Air Commuter serves the islands of Kagoshima, Okinawa and the western cities of Japan. Established in 1983, Japan Air Commuter operates a fleet of ATR 42 and ATR 72 aircraft. Starting 25 October, flights will be offered under the JL airline code.

Hokkaido Air System, established in 1997, is based in Hokkaido, Sapporo. Operating a fleet of Saab 340B and ATR 42 aircraft, the airline serves Hokkaido Prefecture and Aomori Prefecture on Honshu.

Japan Airlines Regional Vitalization Division Executive Officer Shunsuke Honda said: “With our oneworld partners, we look forward to welcoming customers across the world to rediscover the joy of travel and help revitalise regional sites throughout the country. These two airlines feature flights to beautiful destinations on the northern island of Hokkaido and Kagoshima, located at the south end of the Japanese archipelago.” International Relations and Alliances Executive Officer Hideki Oshima added: “It is an honour for the JAL Group to further strengthen the alliance, providing more choices for our mutual customers. Our dedicated team of professionals will be ready to offer a safe and secure travel experience once international travel resumes on a global scale.”

oneworld CEO Rob Gurney said: “We are pleased to expand the oneworld footprint in Japan alongside our valued partner Japan Airlines, through the addition of another two of their high-quality affiliates to the alliance. Japan Air Commuter and Hokkaido Air System will provide even greater connectivity in Japan to customers, growing our position in one of the key markets in Asia.”

It is good that JAL has decided to bring two of its affiliates into the Oneworld that helps fliers from affiliated frequent flyer programs that can soon earn and redeem their miles on these two airlines.

There’s still at least one JAL affiliated airline, RAC (Ryuku Air Commuter), that is not part of the Oneworld, although their flights are often sold as JTA (Japan Transocean Air).

I had to fly on this commuter airline (RAC) when I decided to visit Japan’s westernmost island, Yonaguni, that is very close to Taiwan. The only way to get there is either by boat or using this JAL affiliated airline.