The beauty of being a member with several frequent flier programs is that you can redeem using one that is most beneficial to you because the number of miles required often varies, as do other conditions such as cash (fuel & carrier surcharges).

I have a lifetime status with AA from the time I lived in the United States and on my way to lifetime Oneworld Emerald with the BA. I also currently use Alaska’s program that helps when they join the alliance in March 2021.

Norra is minority-owned by Finnair (40%), and it has operated as Finncomm and Flybe previously.

You cannot book any Norra operated flights with Avios.

JTA is majority-owned by JAL and is already an Oneworld affiliate. Its main base is at the Naha airport in Okinawa. 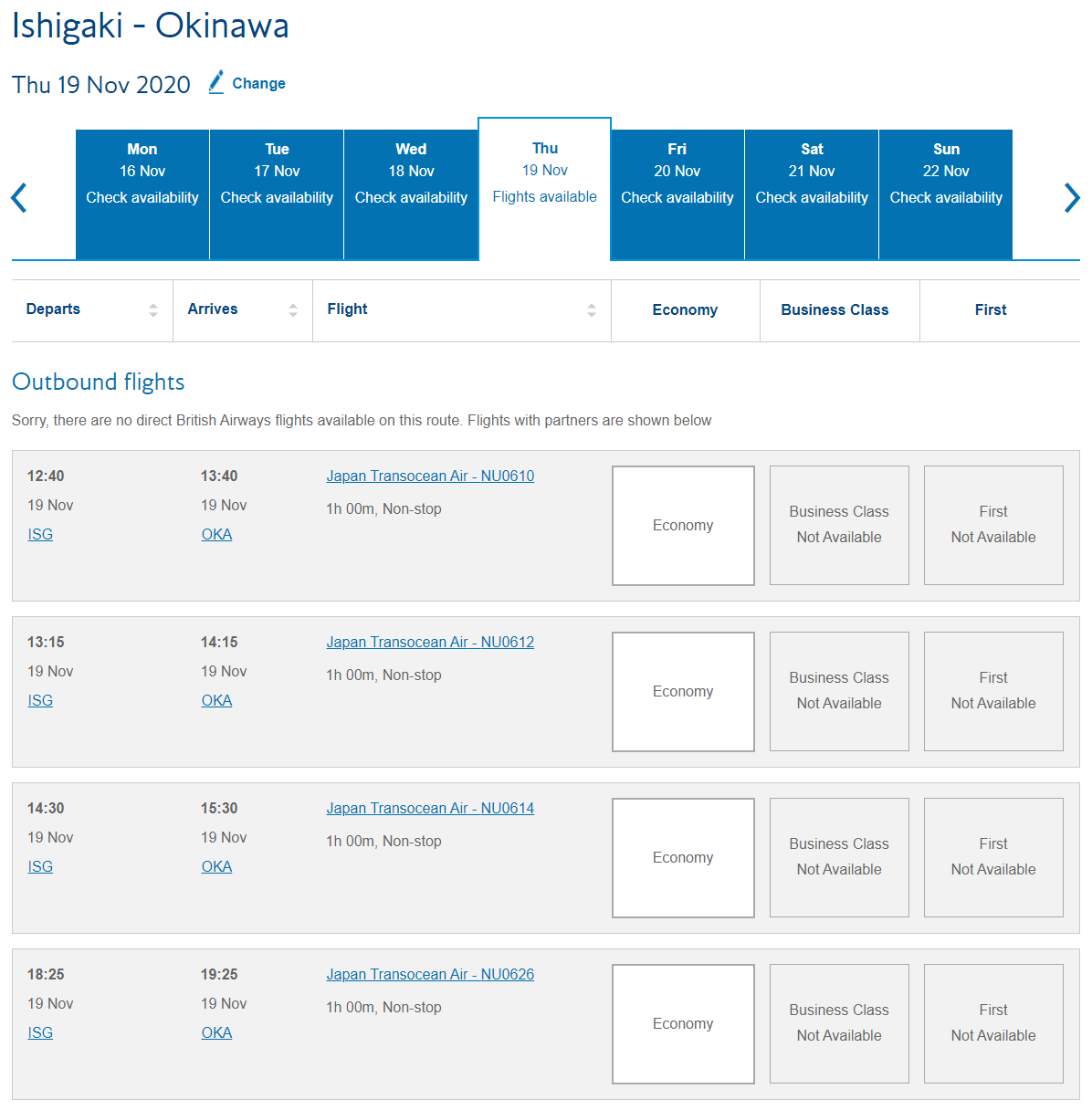 JTA awards are available with Avios. 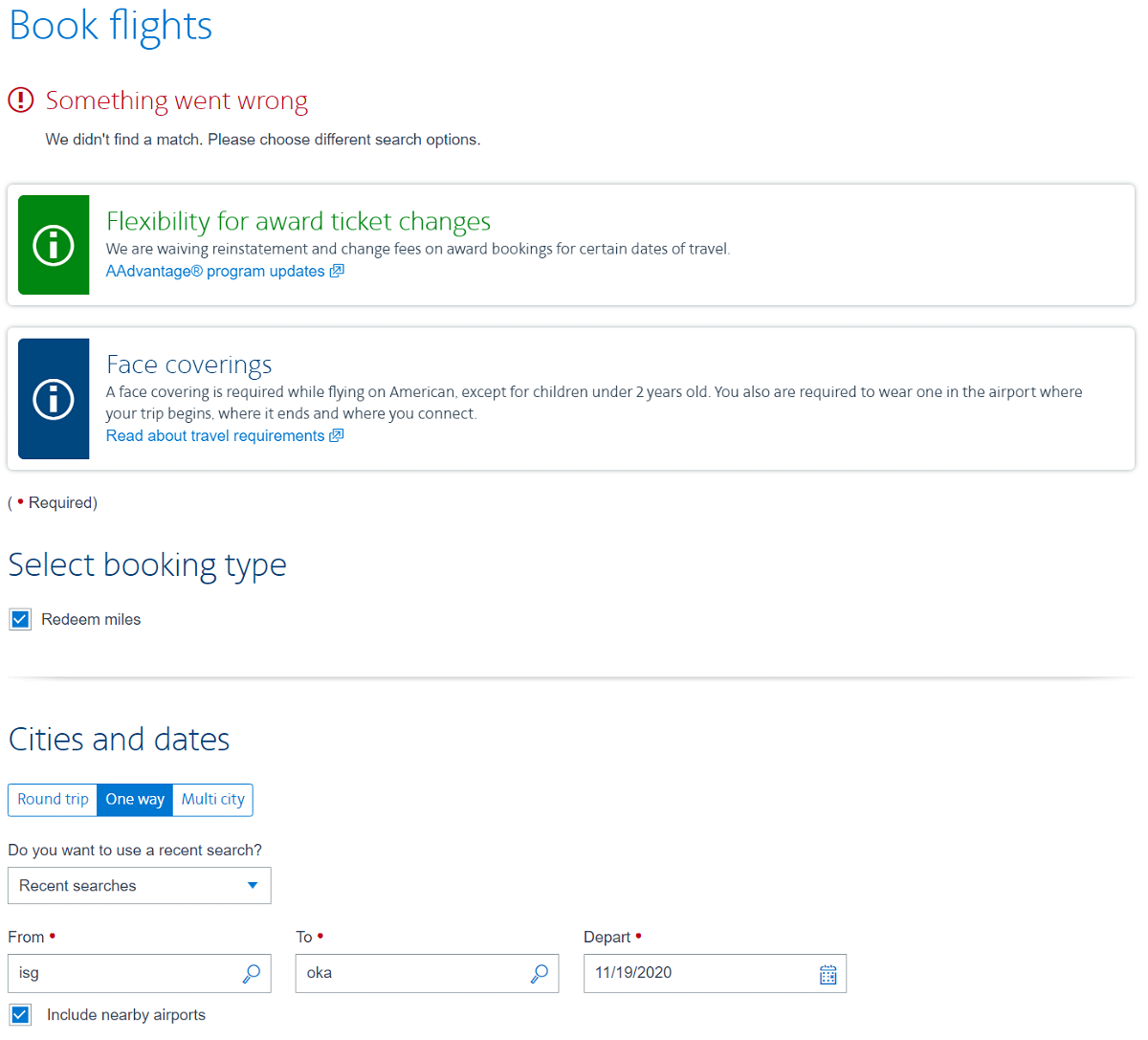 You cannot book them with AAdvantage miles.

I have had some activity in the past with Cathay Pacific AsiaMiles (remember those eBay Anything Points), Finnair Plus (a long time ago when I lived in Finland), and Iberia Plus (most recently with their don’t fly but earn promo miles offered in 2019).

Norra awards with BA and Japan Transocean Air with AA could be available by phoning in. However, I rather redeem online and only pick up the phone and waste my time if there is absolutely no other choice, including just paying for the ticket outright (unless ridiculously expensive).

I might make Alaska’s plan my primary within Oneworld pending possible award chart and miles earning adjustments they make before joining Oneworld.

Airfare of the Day [Business Class] AMERICAN AIRLINES San Francisco to Venice from $1,931

Orbitz Earn Up To $150 In Orbucks By Celebrating The Pride...

Accor All Southeast Asia, Korea & Japan Book With Confidence Through...