Qatar Airways, Doha, and the State of Qatar made international headlines this weekend after complaints filed by female Australian passengers about their treatment during a personal search were made public. 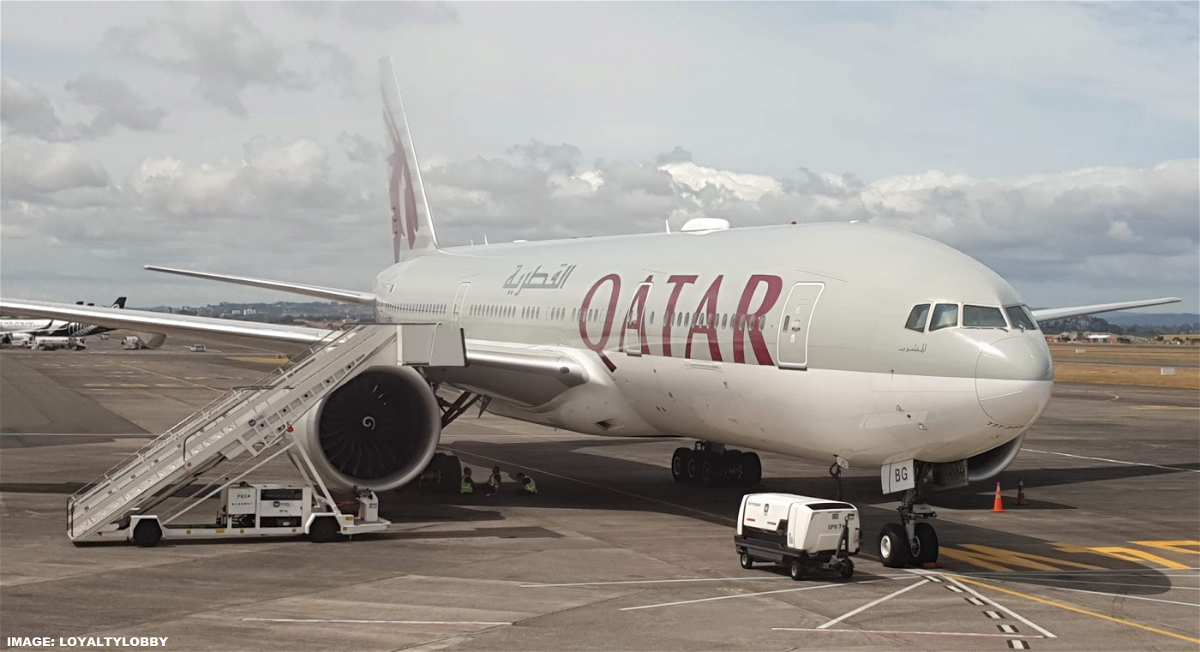 Someone in Qatar thought it would be the best course of action to perform vaginal searches on female passengers to find out whose premature baby was left in the ladies’ room, despite that it could have been an employee’s too.

It is now reported that the prematurely born baby found in the ladies’ room was alive, but it unclear what the condition of the child is now.

You have to remember that having sex outside of marriage is illegal in most, if not all, Gulf-states. Having children born outside of a marriage is a criminal offence that likely leads the person to be deported after serving a prison sentence.

Passengers have now given detailed accounts of what took place:

Here’s an excerpt from the Guardian:

“They told me to step forward, to go into the ambulance, and as I stepped forward another officer came round and stood in front of me and said: ‘No, no, you go, you go’,” Mills told Guardian Australia. “And as I was standing there with this officer telling me to go, a young lass came out of the ambulance and she was crying and distraught.

“I just turned around and started walking with her trying to comfort her. I said, ‘What’s wrong, what’s going on?’ And she told me that they’d found a baby in the bathroom at the airport and they were examining all the women.

“I was the luckiest one on the whole flight because I have grey hair and I’m in my 60s. They probably looked at me and thought well, that’s impossible, it could not be her.”

“Every hour, the captain or the co-pilot came on and apologised for the delay, saying that he was waiting for permission to taxi,” she said. “And I just went back to sleep. I was finally woken, I guess it was three hours later, by the head steward actually shaking me awake. He said I had to get my passport and leave the plane.

“Being half awake, I thought: what are you talking about, what’s going on?

“He said, the police need to talk to you, and you need to get your passport and come straight away.”

“They said: ‘No no, you have to come with us.’ I was absolutely terrified at that stage, I didn’t know what was happening.”
“She said, ‘No no no, you’ll find out when we take you downstairs,’” Mills said.

“Finally, they took me downstairs in a lift which felt like you were going down to the bottom of the airport. And then I came out of the lift and there were two officers, and they started walking towards big glass sliding doors. I thought, what are they doing with me, where are they taking me? All of these things are going through my head. I still didn’t know the reason.

“And as I looked through the glass door I noticed they had at least two ambulances lined up but they were side-door ambulances, a bit like a Tarago van … I could sort of see someone dressed in surgical clothes, surgical gear, and I thought it must be something to do with coronavirus.”

“Under any other circumstances I would probably have caused quite a fuss … So I guess I can be thankful for the coronavirus that I kept it all together and did what I was told.”

And here from News.com.au:

He confirmed that none of the passengers had been told about the baby’s discovery, and the women were given no indication as to why they were being asked to leave the plane.

“From what I understand, which is very frightening, many, if not all of them were not told prior to their inspection what the reason for it was, so it only came out at the end when they reboarded … it must have been a terrifying ordeal, not even knowing what the purpose of this is,” he said.

Bickmore, who described the incident as “deeply shocking,” and “unfathomable,” asked what the women’s demeanour was like when they returned to the aircraft.

“Shell-shocked. Certainly the beginning. They were in disbelief, you know? You would have imagined this would have happened 100 years ago, but not now … One lady cried, others were certainly upset, but I think becoming angry in a mood to protest or to take action? That occurred much later,” he said.

As is expected, this news piece making international headlines has not been covered by the local press in Qatar or the Gulf-states, and Qatar Airways has not commented on what took place.

You have to keep in mind that non-nationals are not treated well if something goes wrong in the Gulf-states. The rules regarding sexual intercourse outside of marriage (let’s not even talk about same-sex couples) and alcohol are not from this century.

UAE and Qatar are the more open societies in the Gulf, but I would choose to vacation somewhere else even then. Dubai is often sold as a freewheeling sun, sand, sex, booze and sea destination to Europeans and it most definitely is not and shouldn’t be considered one.

It is unclear if the baby found in the ladies’ room was left there by one of the passengers. And even then, performing invasive personal searches on female passengers is certainly not right, although it may be legal in Qatar. 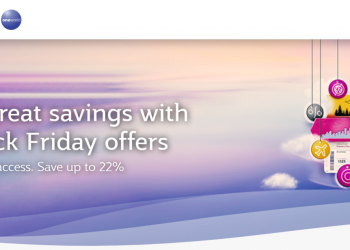 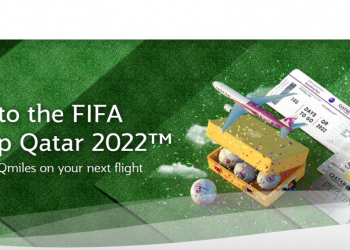