CDC Lifts No Sail Order: Cruising Will Return In Phases & With Conditions From November 1, 2020

In April the Centers for Disease Control (CDC) in the U.S. has issued an order restricting cruise ships from sailing in/out of U.S. ports (and waters entirely) for 100 days and this has been extended ever since, however the order has now been lifted. 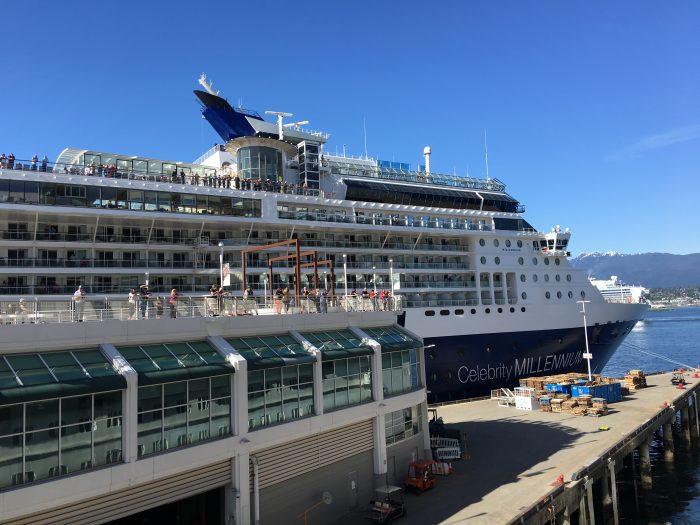 The CDC now has put a Conditional Sail Order in place effective November 1, 2020 which means cruise lines have to apply for a certificate while fulfilling certain standards which have mostly been addressed through the cruise lines own safety panels.

So far the non sail order essentially meant no commercial cruise traffic involving U.S. ports since April, at least none that included revenue passengers. The cruise ships have obviously operated during the entire time with crew only to upkeep the ships.

Most cruise lines involving the U.S. have already cancelled their November sailings and their first available itineraries are in December which leaves the companies the whole month to get crew back and undergo training for whatever new mechanisms that are in place.

The Washington Post had an article about the new CDC order this morning.

The Centers for Disease Control and Prevention (CDC) on Friday announced that it will lift its no-sail order on cruises, which banned large cruise ships from operating in U.S. waters since March. Effective Nov. 1., the ban will be replaced with a “conditional sailing order,” a phased return to cruising that includes new health protocols, such as mandatory testing and capacity restrictions. But that does not include passengers just yet.

The CDC says the initial phases are for crew only, which is “to ensure adequate safety and health protocols through a series of mock voyages with volunteers who will play the role of passengers,” said Martin Cetron, the CDC director for the division of global migration and quarantine. The CDC does not have a timeline for a return for passengers, Cetron said.

“After expiration of CDC’s No Sail Order (NSO) on October 31, 2020, CDC will take a phased approach to resuming cruise ship passenger operations in U.S. waters.” …

The new framework draws upon health guidance submitted to the CDC in September by the Healthy Sail Panel, a team of cruise and public-health experts that cruise giants Royal Caribbean and Norwegian Cruise Line assembled this July. The panel outlined 74 recommendations for a potential safe return to cruising, including a new focus on “air management,” lower ship capacities, shorter sailings, required testing and masks, and enhanced cleanings and medical staff on voyages.

Phase 3 requires certification by the CDC. The final phase is a “return to passenger voyages in a manner that mitigates the risk of covid-19 introduction, transmission, or spread among passengers and crew onboard ships and communities.” …

This is obviously good news for the cruise companies as it at least represents a lights at the end of the dark tunnel for them to start operations again.

The entire CDC directive can be read as follows:

On paper this sounds great for cruisers but in reality it might change very little. Even though the CDC has made the first step to allow cruising again it won’t help unless other countries are willing to receive the ships in their ports which might be an obstacle at this time.

Cruise lines have executed a “salami tactic” for the cancellation policy ever since the first sailngs got taken off the schedule, only cancelling them week by week and keeping their schedule for the remaining year active leaving many passengers in limbo. I did get all my money back, respectively changed dates into 2021 for my existing Celebrity bookings.

There will still be plenty of ships stationary in ports and off the cost for the time being, not doing anything except sitting idle with essential crew on board. Passengers can kiss their itineraries goodbye until at least December or January and even then it depends on other countries to let them in.

For coastal cruises the U.S. government could come up with an exception to the Jones Act and Passenger Vessel Services Act that would basically allow domestic cruising without a foreign stop. As far as I’m informed this would require an act of congress and I’m sure they have more important things to debate right now than to give exceptions to the cruise industry.

There might be good news on the horizon for fans of Crystal Cruises, the former prestigious cruise line that has...

Celebrity Cruises has contacted their customers advising them of a change to future cruise credits (FCC) by removing the limitations... 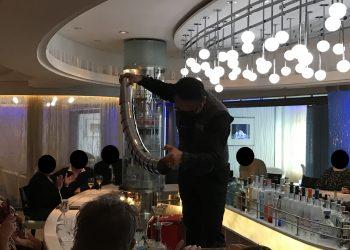 Celebrity Cruises (just like many other cruise lines) have started in mid-2021 to sell their sailings with a basic package...