LATAM had a quick Oneworld exit earlier this year after Delta took a stake in it back in 2019.

LATAM intended to continue some sort of partnership with most Oneworld Alliance airlines even after the exit except American that has partnered with (again) with Brazilian GOL.

No LATAM awards available ever? 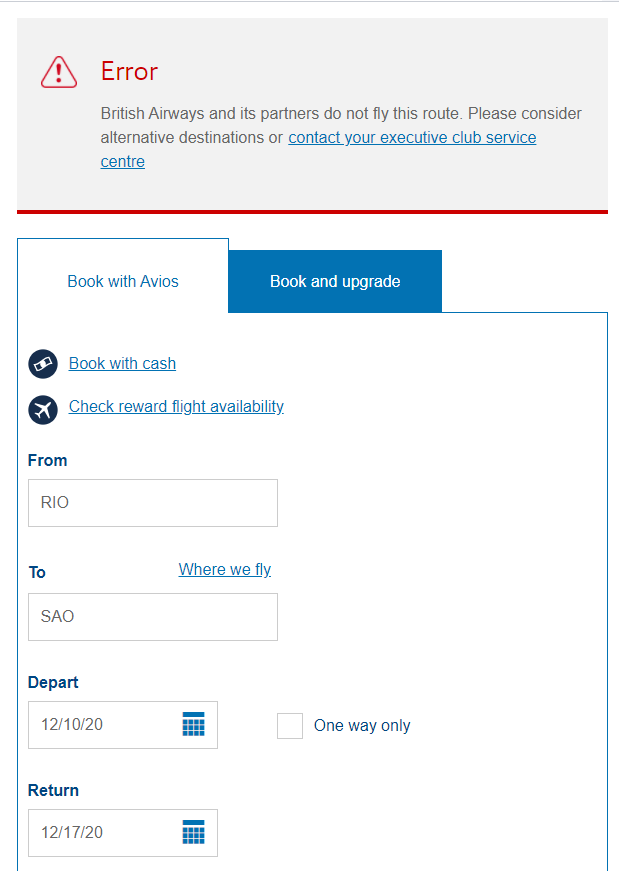 The BA search won’t even recognize popular routes such as SAO-RIO or SAO-SCL. 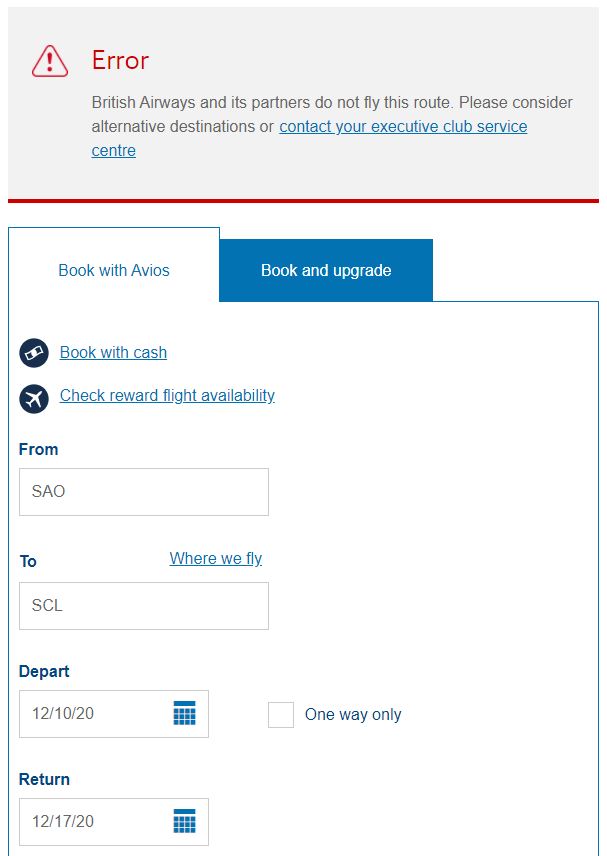 It won’t return any availability for LIM-SCL, although it acknowledges that such a route does exist. 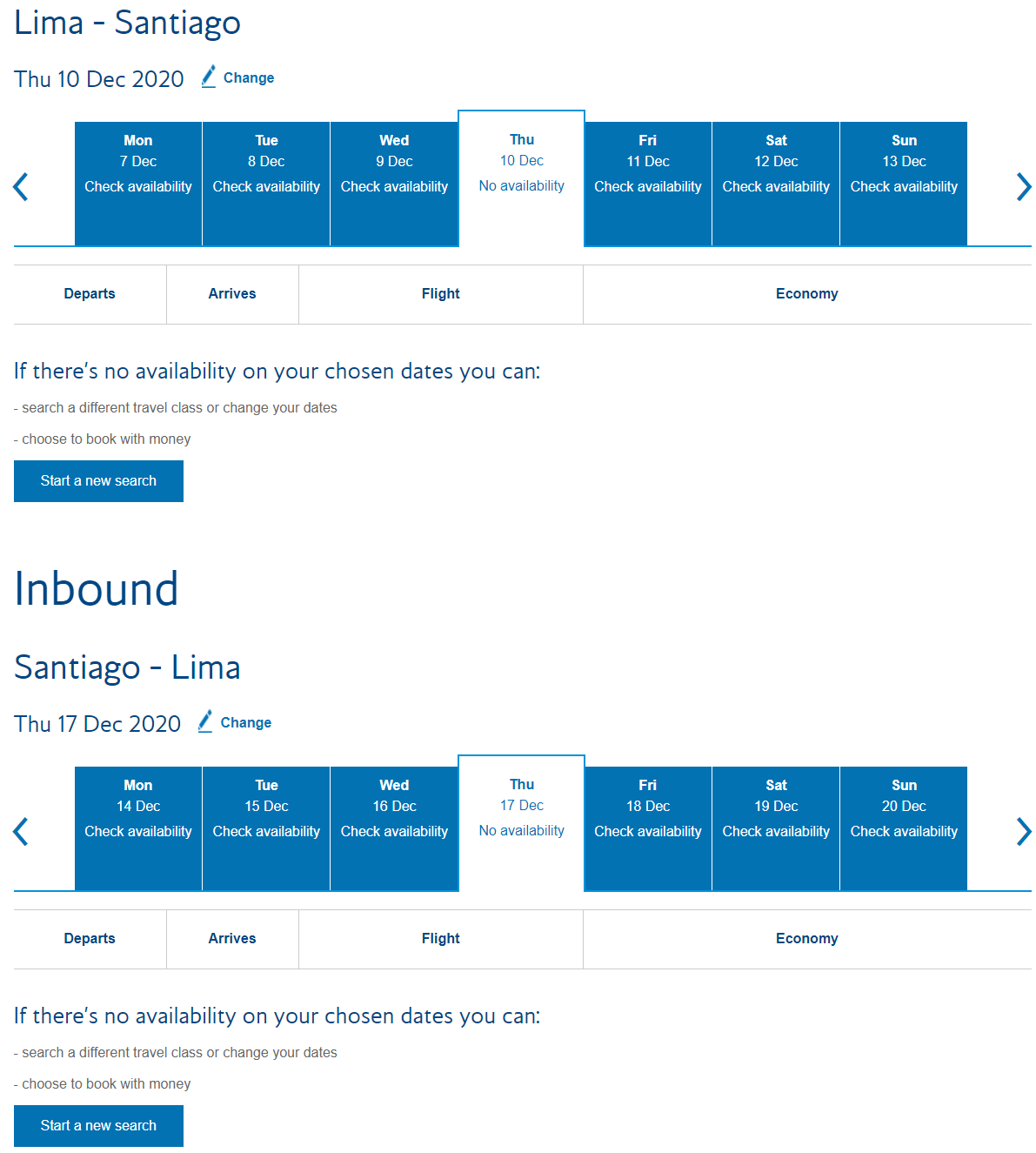 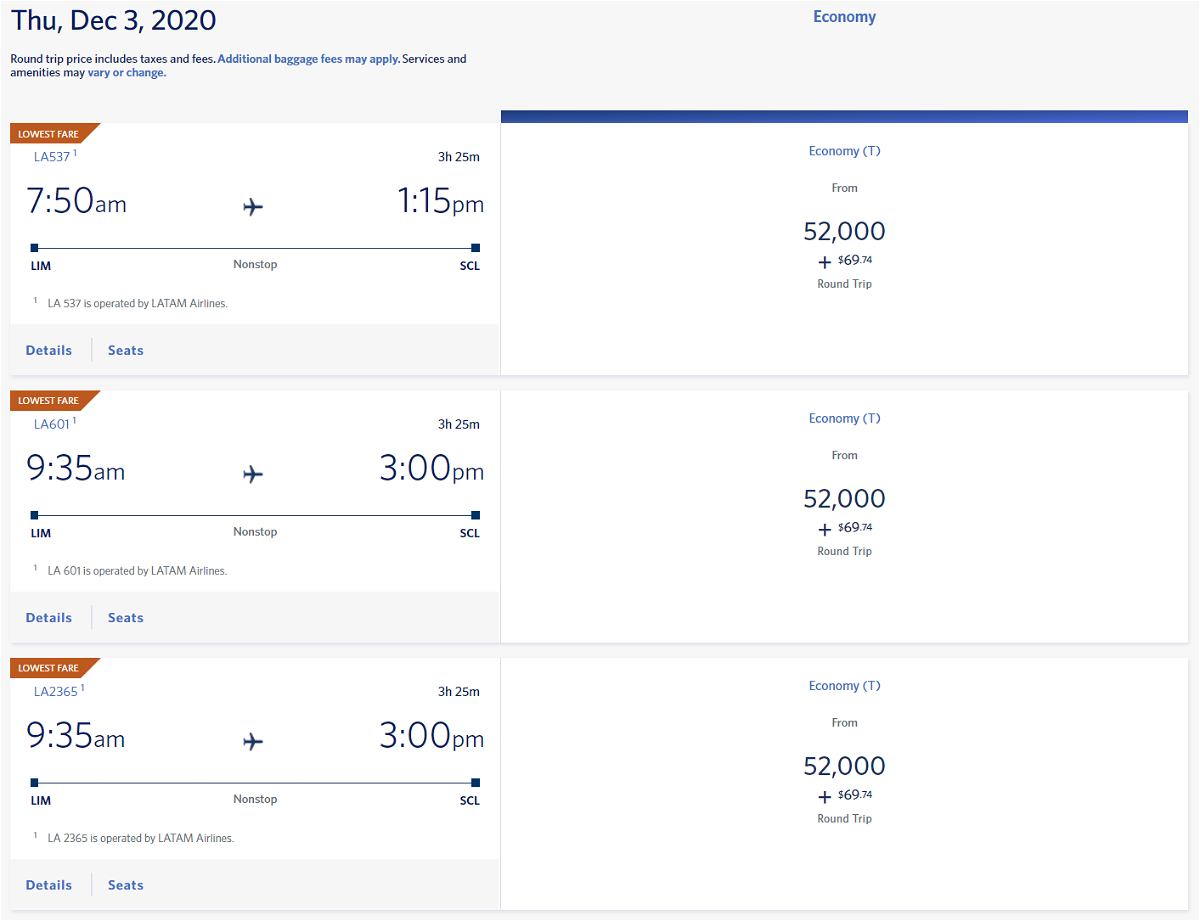 The LATAM flights, however, do credit to Executive Club.

Not sure what is going on with LATAM’s award availability using BA’s Avios? I searched on Qantas too and did return award flights intra-Latin America in addition to Delta.

BA’s Avios are perfect for these relatively short and often expensive flights within LATAM’s network within Latin America. It would be regrettable if BA has decided not to make them available to Executive Club members.

And yes. I would rather use Avios than cash for GRU-SCL or BOG-SCL-GRU flights next month.

When Is The Next Marriott Bonvoy Global Promotion? 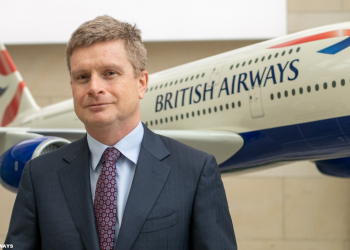 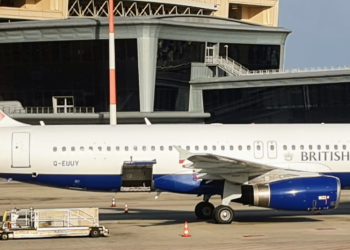