Delta Air Lines and WestJet decided to call off their planned US-Canada trans-border joint venture after the U.S government required changes for it to go forward. 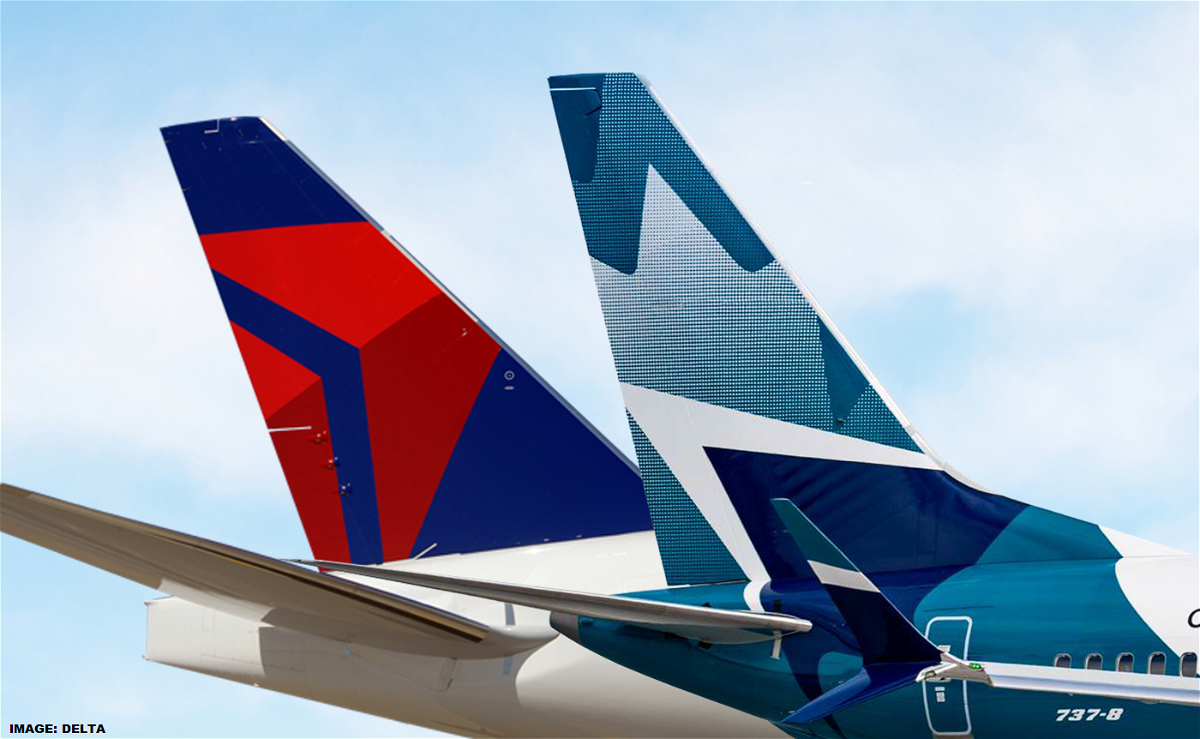 The airlines would have needed to relinquish 16 take-off and landing slots at the New York’s La Guardia airport and exclude WestJet’s Swoop from the alliance.

The airlines said in a filing that the U.S. demands were “arbitrary and capricious” especially the slot divestitures. They had argued the alliance would “optimize aircraft utilization, enhance schedules, and lower costs.”

The airlines said in a joint statement they remain committed to developing a joint venture “but in the meantime will explore deepening the alliance.”

The Delta-WestJet joint venture would have had a combined 27% share of scheduled air carrier transborder capacity, while the dominant carrier, Air Canada AC.TO, has 45%.

I find it amusing when businesses announce negative information very late on Friday, and there is a reason for that.