Qatar Airways changed the number of Qmiles required for awards and introduced segment fees without any advance notice in 2018 (read more here). We called this an award massacre. 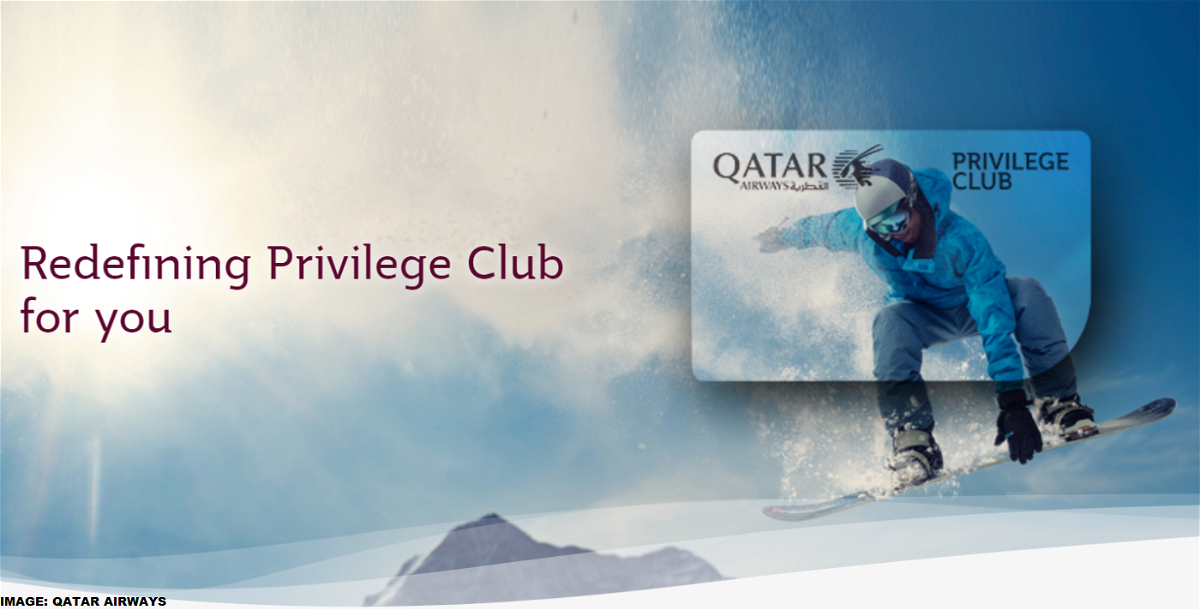 Both of these have now been reversed. This summer, the airline removed the segment fees and now essentially brought back the old mileage requirements by reducing the most recent ones by up to 49%.

DOHA, Qatar — Qatar Airways Privilege Club has cut the number of Qmiles required to book award flights by up to 49 per cent in a major development in its transformation to provide more and better rewards to its loyal members.

Privilege Club’s Qmiles requirements will be reduced for award flight for all members travelling with Qatar Airways on connecting flights through the Best Airport in the Middle East, Hamad International Airport (HIA), as well as those travelling to or from Doha to Africa, the Americas, Asia, Europe, and Oceana.

Qatar Airways Chief Commercial Officer, Mr. Thierry Antinori, said: “Your Qmiles now take you further when you travel with us on medium, long and ultra-long haul flights. We have increased their power in an important effort to ensure that our valued Qatar Airways Privilege Club members will be amply rewarded for their loyalty. This step is a part of the wider transformation of our loyalty programme that has seen a number of enhancements this year – with more exciting changes to follow in the coming months. Our aim is to establish and cement ourselves as the leading airline loyalty programme in the Middle East and among the best in the world.”

The changes that Qatar Airways introduced back in 2018 were unprecedented and made the Privilege Club uncompetitive compared to other Middle Eastern airline and Oneworld Alliance member programs.

You could redeem Qmiles for partner awards with fewer miles than on Qatar operated ones. How this made any sense?

My advice has been, ever since the May 2018 massacre, that in case you purchase and fly on nicely priced Qatar Airways tickets, you should never credit those to Privilege Club.

I would say that these changes reverse my opinion and make the program again reasonable to credit Qatar’s flights.

Not sure why Qatar Airways introduced all these hostile measures in the first place?

Let’s hope that the airline takes a long view and understands that there is value in having a good stable loyalty program. 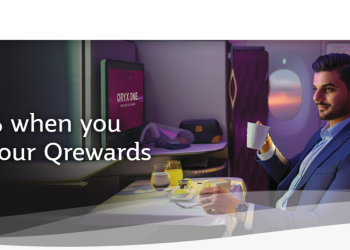