A key advisor to the new Japanese Prime Minister has publicly pushed for the idea of ANA All Nippon Airways and Japan Airlines merging in order to fend off financial hardships caused by the Covid-19 crisis. 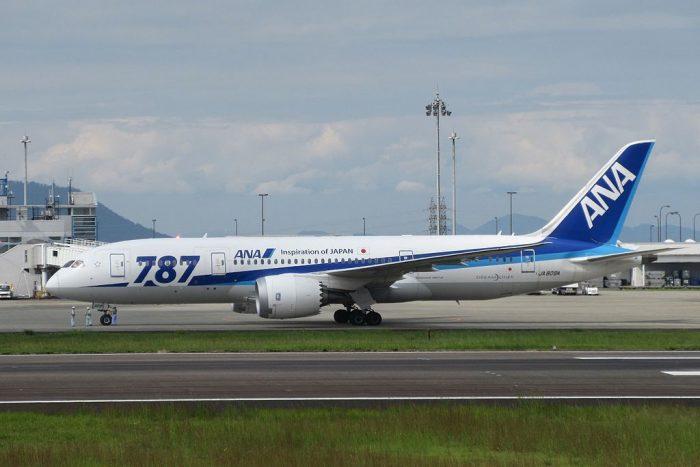 Both carriers are financially impacted by the hit Covid-19 caused to their operations on the international scene while the airlines have both posted losses and were required to raise capital.

The idea of ANA & JAL merging isn’t new and in fact has come up several times in the past, most notably post 9/11 and after the global financial crisis of 2008/2009. Both times the idea was rejected by both the carriers and those forces in Japan that saw the danger of such a monopoly.

Air travel is extremely popular in Japan, a country of 126 Million people, both for domestic and of course international travel. ANA and JAL equally have a very strong customer base and provide excellent service but as labor and operational costs are high in Japan the companies are ultimately burdened by the large overhead in times where revenues have evaporated.

As Bloomberg Japan reported, prominent Professor Heizo Takenaka who is a key advisor to Prime Minister Yoshihide Suga has once again pushed for a merger solution.

Heizo Takenaka, an expert member of the Growth Strategy Council newly established by the Yoshihide Suga administration and an emeritus professor at Keio University has proposed bold ideas, including capital injection, for the aviation industry, which is suffering from the effects of the new coronavirus. He suggested that preparations should be made for the implementation of public support. He also said that the industry should be reorganized by leveraging capital injection. …

Regarding support for the aviation industry, Mr. Takenaka said, “It is natural to stop bleeding by financing with the Development Bank of Japan or using the existing system, but I feel that the time will come when we will have to do it within a larger system. We will have to do it. “

On top of that, we recognize that it is also effective to establish a new “Industrial Revitalization Corporation of Japan that can perform proactive (proactive) actions” such as industry restructuring as well as injection of insufficient capital. Indicated. In the industry restructuring triggered by the new Corona, Korean Air has announced the acquisition of Asiana Airlines with the support of a Korean government-affiliated bank.

He said that the new organization should think about a concrete plan for the reorganization of the aviation industry, and said that “ANA and JAL should come together at this time.” There are various ways to integrate the two companies, such as separating domestic and international flights, and each has its advantages and disadvantages, and it cannot be done easily. However, he acknowledged that “at least it is an opportunity to create such a bold mechanism.” …

While providing somewhat of a blue print for a merger solution, the Korean Air / Asiana takeover is in no way comparable when it comes to passenger numbers and reflection of market volume.

It does however mirror one problem: No matter if the home market has 51 Million people (Korea) or 126 Million people (Japan), any Mega Airline resulting from a merger would have complete control over the market and dictate prices aas well as routes for decades to come. Especially since the budget carriers in both countries are owned by the very same conglomerates that run the legacy carriers.

As mentioned before, the idea of a merger between ANA and JAL has been formulated and later dismissed multiple times as the prospect of an air monopoly in Japan never gained lots of popularity. Especially ANA felt it would have to succumb in a merger and be swallowed by JAL and as such fought tooth and nail both times this proposal came up in recent times. 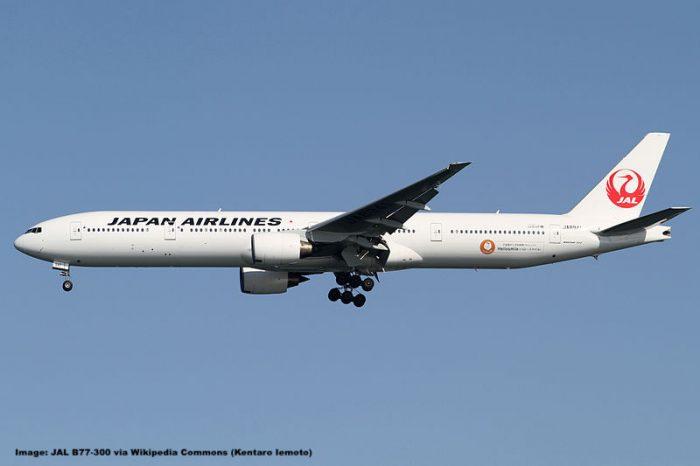 Under normal circumstances I wouldn’t expect much to come of this but there have been many things that happened during the last 10 months that I would have never thought to be possible. Much crazier policies than an airline merger have seen the light of day since then.

Last month ANA Holdings has already announced that 3,500 jobs would be shed within the next two years and their fleet of smaller single aisle planes will be reduced.

What would this mean for customers just in case a merger happened?

Given the volume and significance in the Japanese market I’d expect ANA as a brand to disappear unless they would – for whatever reason – decide to run both airlines simultaneously (like it’s apparently the case with Asiana / Korean Air). This would negate most of the cost cutting possible when operating as just one carrier.

Furthermore ANA could disappear as a Star Alliance member alongside Asiana which is also up in the air (no pun intended). Should that happen there would be a huge gap in the Far East for Star Alliance members. Taiwan’s EVA Air would be the closest thing and lets not forget that Thai Airways is in bankruptcy as well whilethe airline has been pretty much grounded since March with the exception of some “special flights”.

A completed merger would likely send shock waves through the market and shake up the way the aviation industry in Japan has been run for decades. Customers would have much less choice in terms of carriers and pricing with fares likely going up. It would however provide stability to the mega carrier that’d emerge out of this transaction.

Looking over this long term the possible loss of two established members would be devastating for the Star Alliance network. Japan has been the gateway for South East Asia from North America (although less so since the ultra long range flights to Singapore were introduced) and is a substantial market in itself. The industry overall will see a lot of consolidation be it forced or voluntarily and a lot of carriers have already bitten the dust, filing for bankruptcy. How many will survive on their own is anyone’s guess at this point.

Time will tell if this merger talk is just theory or really a viable option. Japan is a very conservative country when it comes to business and competition. Could Covid force Japanese decision makers to overcome their inner instincts and let a merger go through regardless? 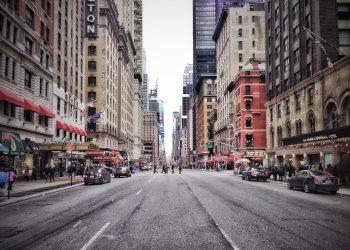 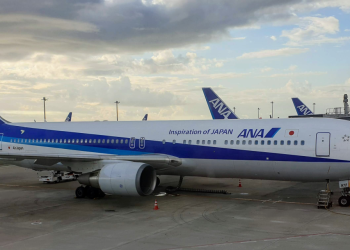 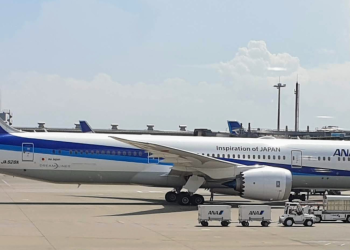