There are quite a few business class ticket deals out there due to light loads and airlines’ desperate search for cash.

I have several times advised readers not to buy tickets more than a few weeks out due to the uncertainty of how Covid-19 plays out, associated ever-changing entry and transit bans, and unpredictability of what routes and flights airlines will operate in a few months.

LATAM, a Chilean airline formed when LAN (Chile) and TAM (Brazil) merged, has attractive fares to select South American markets from its gateways in Europe.

Most of South America is already open for visitors (I am in Colombia right now). Only Uruguay has indicated that it won’t open before the southern hemisphere’s summer is over. 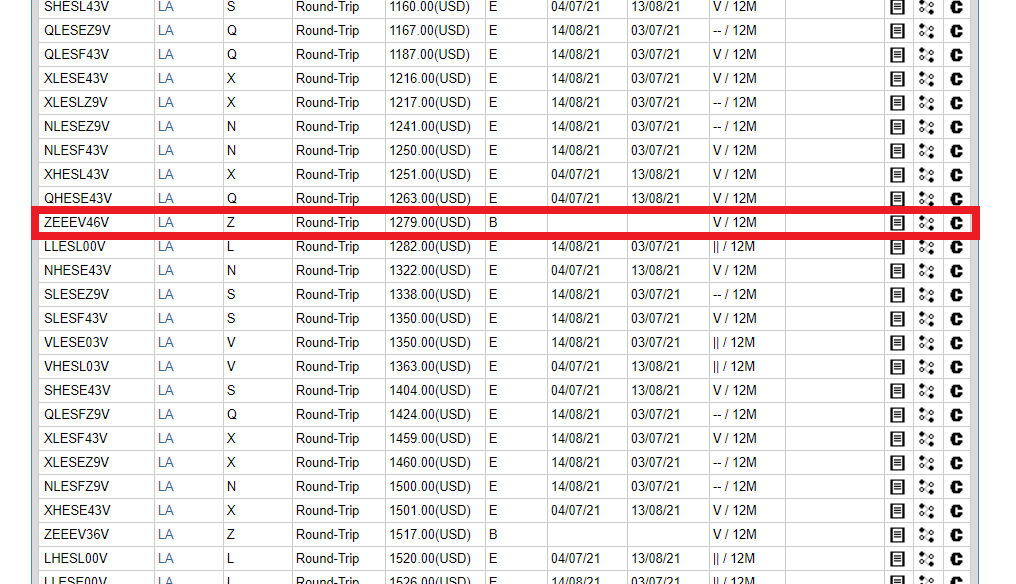 The business class fare to Santiago was filed around $1,270 before taxes/fees.

LATAM’s fare routing for this city pair is based on MPM (Maximum Permitted Mileage) that you can usually exceed by up to 25% by paying extra.

The fare rules allow for up to four stopovers, of which one is free (no stopover fee) in Sao Paulo. All other stopovers are $100.

However, these stopovers can be far more expensive than $100 because the airline has not waived the HIP (Higher Intermediate Point).

You need to check the fares between all stopover airports to see if there is a higher fare filed than the FRA-SCL.

As I had to cut Buenos Aires from my current Lufthansa-ticket due to Argentina not opening up for most international arrivals before December 15, 2020, I came up with the following routing:

However, the stopover in Lima would have bumped up the fare by roughly $500 in addition to the fee of $100. I decided that I will revisit Lima some other time.

I decided to go with a rather vanilla routing above.

Where To Credit the Flights? 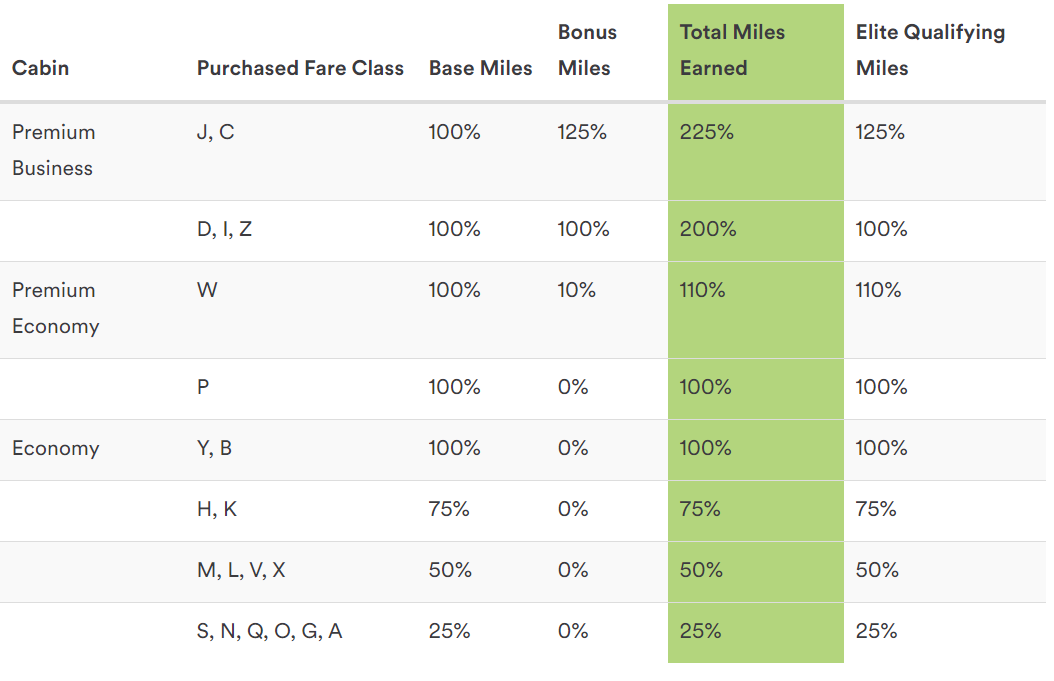 As LATAM exited Oneworld earlier this year and partnered with Delta before filing for bankruptcy protection, there are only two worthwhile options to credit the flights; you need to either go with Delta’s SkyMiles (not my favorite) or Alaska’s Mileage Plan (Alaska is about to join Oneworld at the end of March 2021).

LATAM flights are elite qualifying, and there is a nice redeemable miles bonus too. I have MVP status with Alaska (I credited some BA flights there) that yields me an additional 50% bonus.

I calculated how many elite and award miles this itinerary would earn. I assumed that the Premium Economy segments would be in P, although they might be in W too, yielding some more elite qualifying and award miles (a not significant amount).

I am paying an additional $200 for two stopovers, of which one is in Sao Paulo and another one in Buenos Aires.

Chile requires a negative PCR Covid-19 test, and it might have been difficult to get in Finland within the required time frame. Easier and likely much less cash if I do it in Sao Paulo. 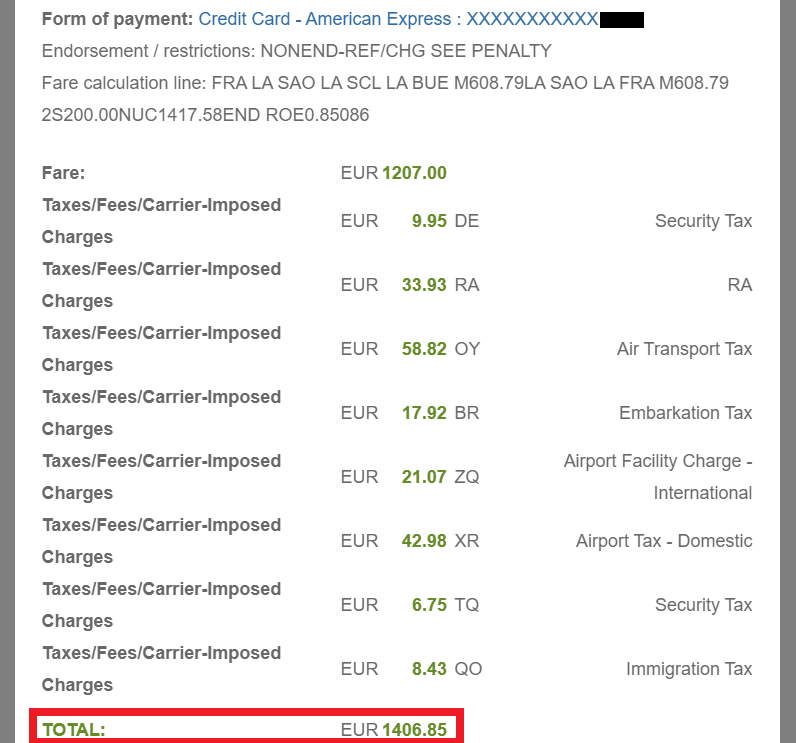 I am returning to Europe for Christmas and will head right back to South America after. Let’s hope that the Covid-19 numbers won’t get higher in Europe than they are right now.  My original plan was to go to Mexico for a month or so in early 2021, but Lufthansa doesn’t fly F there before March 2021 at the earliest (excellent fares). Perhaps I will do that later in 2021.

The LATAM Z-availability ex-Frankfurt was quite challenging. You may not be able to pull up the correct number using EF due to the married segment and POS availability issues. You need to use a travel agent.  Also, LATAM is not an easy airline to deal with in case of delays, cancellations, or voluntarily/involuntary changes. It is easier to use and pay for a competent travel agent than going through an OTA or the airline directly.

I certainly would not have purchased this ticket if it hadn’t allowed stopovers with a fee. I rarely, if ever, buy traditional return tickets.

After I fly this ticket, I should have 30K EQM with AS for 2021 (flights flown in early 2020 were rolled over to 2021), and my goal is to get MVP Gold (requires 50K) or perhaps MVP Gold 75 (requires 90K).  MVP Gold likely maps to Oneworld Sapphire and MVP Gold 75K to Emerald once the airline is part of Oneworld.

Airfare of the Day [Business Class] LATAM Madrid to Buenos Aires from 1,180€