Lufthansa made some headlines in Finland after the airline decided to launch flights to Lapland for the holiday season, claiming that there is a 400% increase in demand in some instances. 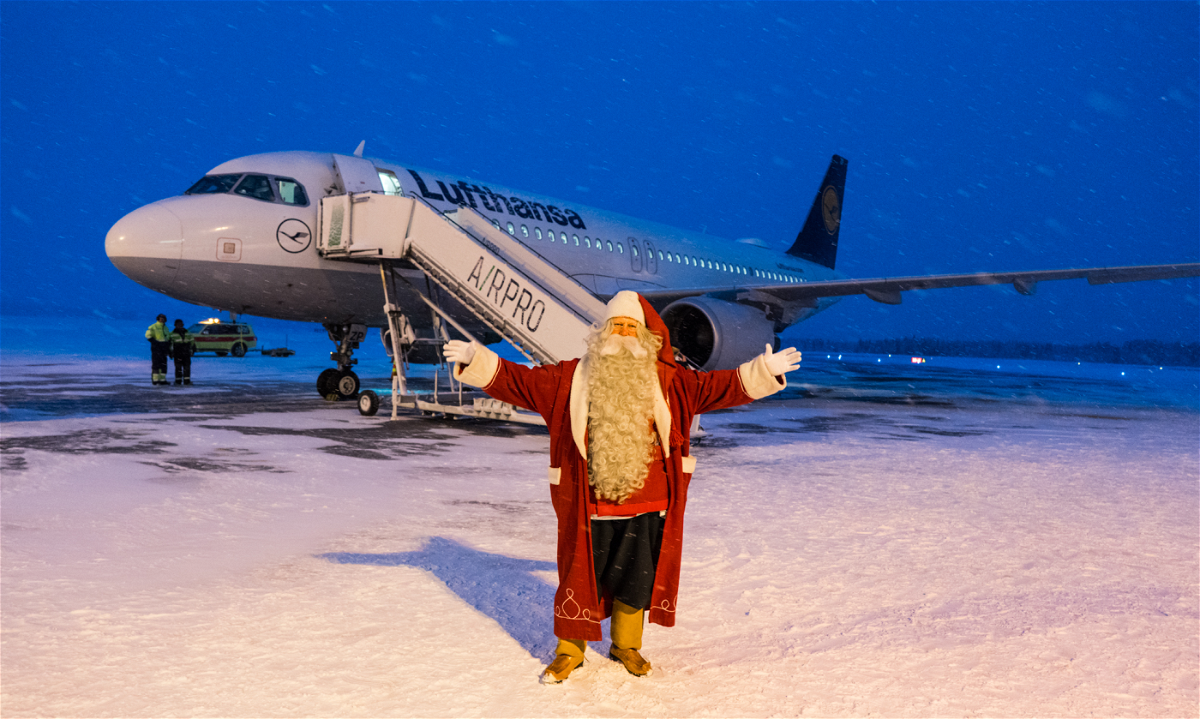 What made many baffled was the fact that Finland is closed for leisure arrivals from most countries, including Germany, and only residents and nationals can freely enter. Business travel is allowed, but why would these travelers go to see Santa Claus or skiing?

Here’s part of the press release issued by Lufthansa:

Lufthansa is recording a sharp rise in intercontinental and intra-European bookings for the upcoming Christmas and New Year travel season. Last week, up to 400 percent more people booked destinations overseas as well as Southern and Northern Europe than in the previous week. Particularly in demand were flight destinations in South Africa (Cape Town, Johannesburg), Namibia (Windhoek), the Canary Islands, Madeira and sunny destinations in the Mediterranean, but also snow-assured areas in Northern Finland.

In addition to the classic sunny destinations, the snow-assured and spectacular ski resorts in Northern Finland are back in the flight schedule. Thus one reaches over the holidays from Frankfurt Ivalo and Kuusamo as well as from Munich Kittilä.

But the problem is that you cannot enter Finland unless you are a citizen or permanent resident OR a resident of Australia, Singapore, South Korea, Japan, Rwanda, Thailand, and New Zealand.

There is no currently “passport” free travel intra-Schengen to Finland, but the Finnish border guard checks everyone’s documents.

Here’s the info from Raja:

Travel between Finland and Andorra, Bulgaria, Ireland, Croatia, Romania, the United Kingdom, San Marino, Cyprus and Monaco is allowed with similar restrictions as at internal borders.

Return to or through other EU and Schengen countries

The purpose and requirements of a work trip based on employment relationship or assignment are determined during the border check. During border checks, the person on a work trip may be asked to present documents to verify that the entry requirements are fulfilled. Such documents may in particular relate to information on the employment relationship and assignment. The entry of EU citizens as foreign seasonal labour is permitted in the same way as work related travel.

In addition to diplomats, holders of service and official passports are allowed entry in the exercise of their duties.

Other essential traffic is assessed on a case-by-case basis based on information gathered during the border check.

Lufthansa sells leisure travel to Lappi from Germany that is banned unless you are a citizen of Finland or a permanent resident? Doesn’t make much sense.

Of course, airlines are free to sell airline tickets to destinations that you, the traveler, cannot enter. The document checks won’t occur before at the gate, and your boarding will be denied unless you fulfill the entry requirements.

Airlines are also not required to refund ticket purchases if the passenger doesn’t have the required documents to enter the destination.

I am still baffled why they would operate these flights?

Tourists visiting the Phuket Sandbox might be in for an unpleasant surprise as Phuket just imposed tougher restrictions after the island is seeing an...