The UK Prime Minister on Saturday announced a Tier 4 lockdown for Southeast England, including London, that bans all non-essential travel. Mr. Johnson gave a more contagious strain of Covid-19 as one of the reasons for the action. 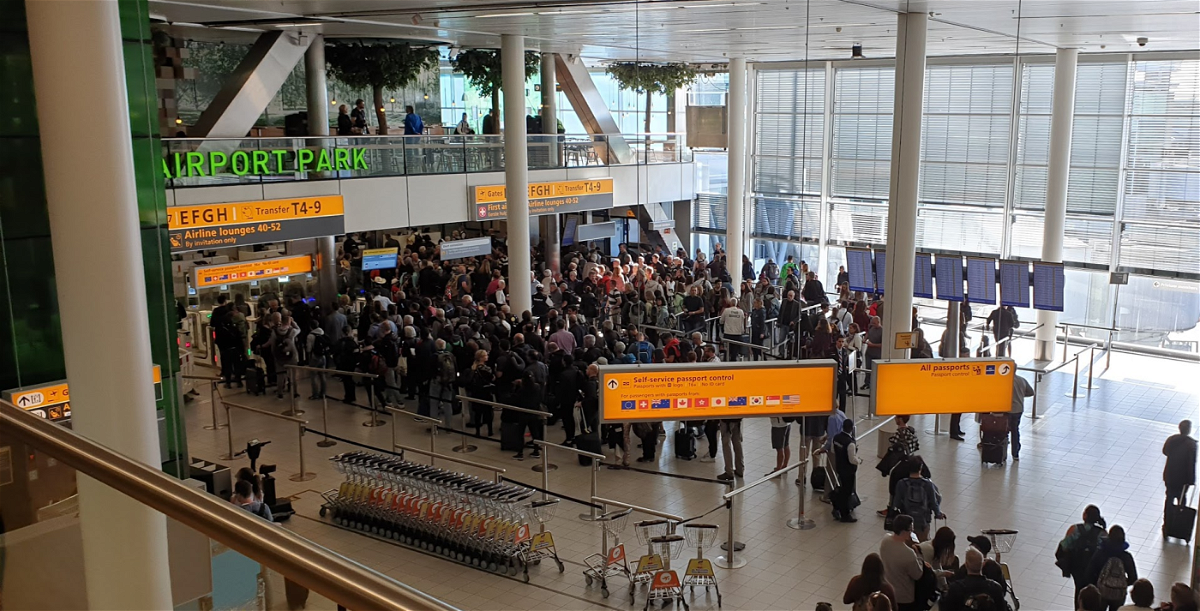 Now, the Netherlands’ Government has decided to ban all passenger flights from the UK effective immediately until January 1, 2021.

Announcement from the Netherlands government:

A contagious new variant of coronavirus has been detected in the United Kingdom. This strain of the virus is thought to spread more easily and more quickly and is also harder to detect. In light of this, on Saturday afternoon, the UK government announced tougher restrictions for London, the South East of England and the East of England. The measures being introduced in the regions in question include the closure of non-essential shops, gyms and entertainment venues, travel restrictions and the urgent advice not to receive any visitors at home.

Sampling of a case in the Netherlands in early December revealed the same virus strain as that observed in the UK. Following the latest reports from the UK, this case is being investigated further. The investigation is being conducted in collaboration with the municipal health service (GGD) and will look into who the individual concerned is, the circumstances in which they were infected and whether there are any known related cases.

On the basis of reports on the situation in the UK, the National Institute for Public Health and the Environment (RIVM) has reviewed the travel advisories for people arriving in the Netherlands from the United Kingdom. Pending further details and greater clarity on the situation in the United Kingdom, RIVM has advised that the risk of the new virus strain being introduced to the Netherlands should be minimised as much as possible by restricting or regulating travel from the UK. As a result, the Dutch government decided this evening to take the following precaution:

The government is closely monitoring developments abroad with regard to coronavirus disease (COVID-19) and is considering additional measures regarding other modes of transport. Over the next few days, together with other EU member states, it will explore the scope for further limiting the risk of the new strain of the virus being brought over from the UK. The government wishes to emphasise once again that travelling abroad carries a substantial risk of spreading coronavirus. Do not travel unless it is absolutely essential.

Let’s see if other European Union countries will take similar measures for flights arriving from the UK. It will not surprise me if they do.

You have to keep in mind that the UK doesn’t belong to Schengen’s common travel area, and there has always been an immigration check for all travelers between the UK and EU/Schengen.

If you are traveling from or via the UK to the Netherlands by air before January 1, 2021, you must make alternate plans and/or ask the airline to reroute you.