As fears of a new Coronavirus strain that’s allegedly more infectious are gripping Europe, several countries in the Middle East have also taken notice and are now sealing their borders again. 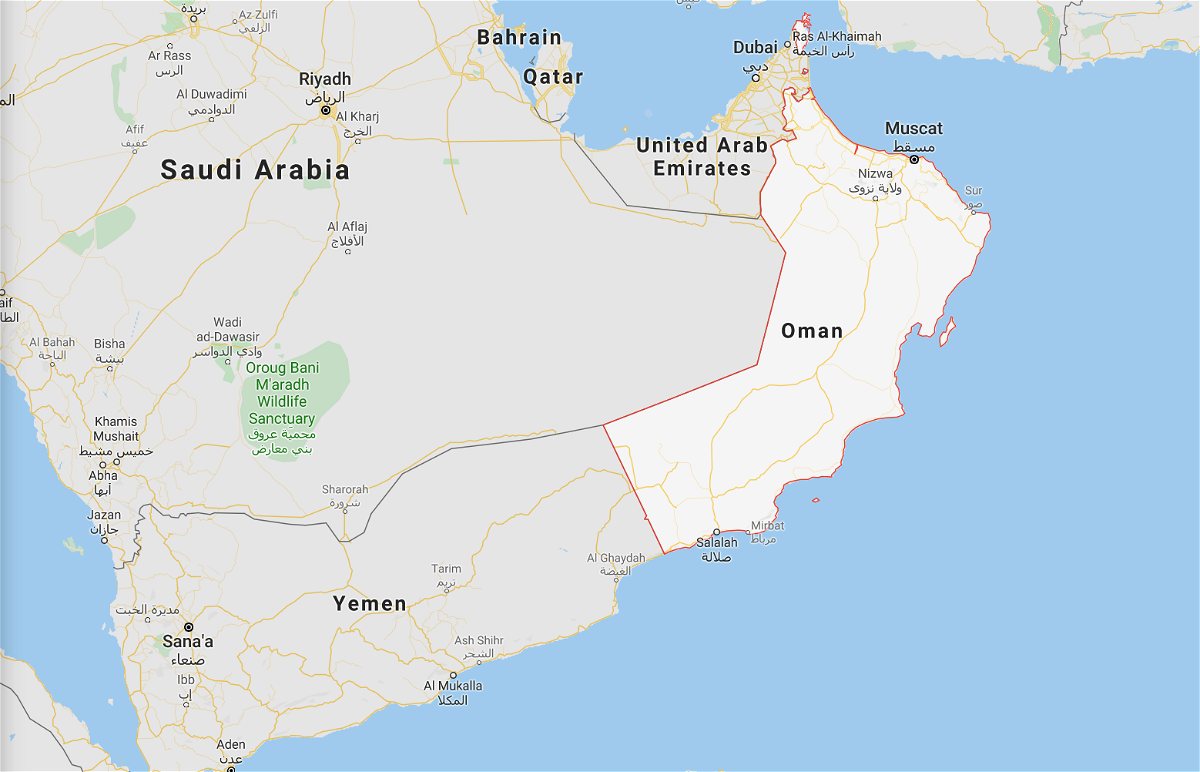 Saudi Arabia, Kuwait and Oman have announced they will shut their borders all while UAE registered 1,226 new Covid cases all while airlines are thinning out their network for the coming days/weeks.

Etihad is already cancelling whole volumes of flights while Emirates is only cancelling those flights to countries who requested it due to their border closures, mainly Oman and Kuwait.

Etihad airways on Tuesday said it will halt flights to Muscat (Oman) and Kuwait based on the directives of the authorities there to limit the spread of coronavirus.

Meanwhile, Dubai’s Emirates said it would suspend flights to the two countries until December 28. “Due to the closure of Saudi Arabian, Kuwaiti and Omani borders, Emirates will be suspending flights to and from the Kingdom of Saudi Arabia from 21-27 December, and Kuwait and Oman from 22-28 December,” the airline said on its website.

Saudi Arabia suspended all international flights for a week, extendable for another.

As per Gulf News the new strain of the more contagious Covid-19 strain appears to have already reached the region and Oman suspects to have four cases of it.

Oman’s Ministry of Health announced that it suspected four cases of the new mutated strain of COVID-19 coming from the UK, Oman’s News Agency reported.

The suspected cases are under study to determine if they are the new variant virus, Dr. Ahmed Al Saidi, Health Minister said.

He said, however, there are no indications so far that the new mutant COVID-19 variant is more dangerous than COVID-19 virus.

The discovery of this new mutated virus strain comes at a strange time just before the Christmas holidays. While several countries have already put measures in place that would limit the movement of people domestically and in some cases even abroad this announcement of a new “super contagious version” of the virus has thrown governments into a frenzy and many are no isolating their country again.

We’ve seen this even with destinations that have opened up for tourism again in the past month or two and this development throws a wrench into their plans. I’m curious how accurate this discovery proves to be later on.

When you look at the departure board for Abu Dhabi Airport then one word is prevalent everywhere: Cancelled! 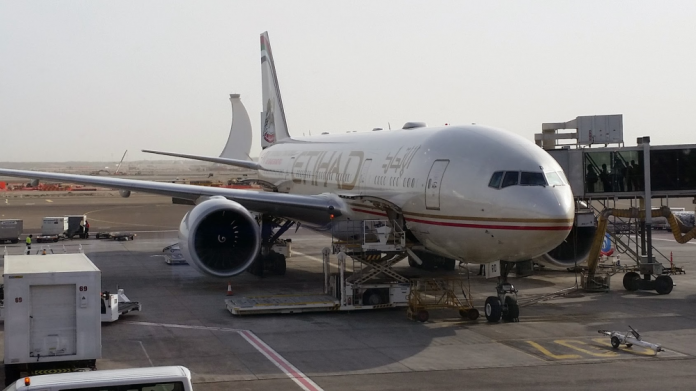 Etihad has taken down almost their entire flight program which makes it very difficult for anyone to leave there. It’s already impossible to enter Abu Dhabi internationally through commercial flights, you could – under certain conditions – enter via the land border from Dubai. For how long that remains to be seen.

Dubai Airports departures look relatively normal for the time being but that too could change. The flights to Saudi Arabia, Oman and Kuwait alongside a few other are cancelled but at the moment the vast majority of flights are listed as departing or scheduled.

Dubai has become a hotspot for people from Europe to escape over the last few weeks and also over the Christmas / New Years holidays. The country opened up for tourists again provided you can provide a negative PCR tests or pass one upon arrival.

Parts of the Middle East seem to follow the strategy of many European countries to isolate again and try to protect themselves from a new Covid-19 mutation by closing their borders. Right now the affects of that are pretty limited but if you have any travel planned to the UAE in particular you should carefully watch your airlines announcements and keep up with local news.

Many had planned to escape over Christmas and spend a few days in the sun. This might very well throw yet another wrench into their Christmas plans just days before the holidays.